It has been a very long while since we last saw a new phone from Chinese phone maker THL, but finally the wait is over and their new 64bit flagship has arrived. Keep reading for full details of the THL 2015.

THL all but disappeared in the last half of 2014 and we were all starting to wonder if the popular Chinese phone maker might have gone the way of the Dodo. Thankfully they haven’t, and they are back in the limelight with a new flagship phone running the remarkable 64bit MT6752 processor. 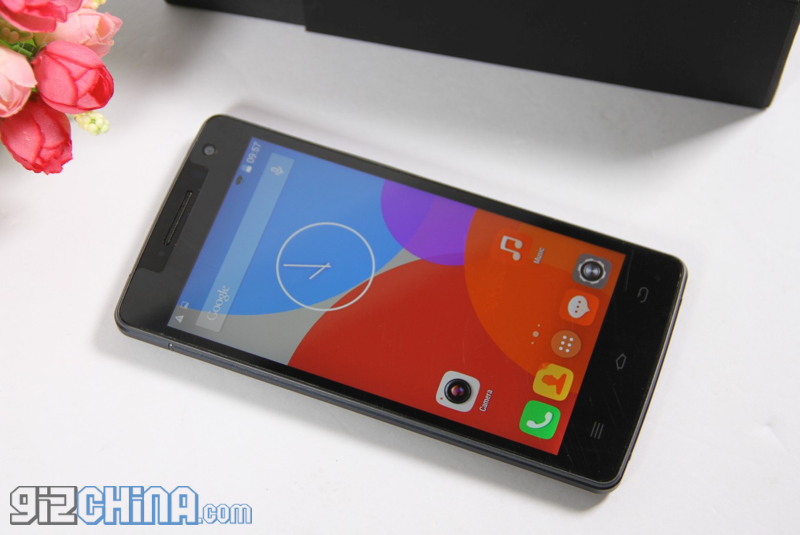 The device, named the THL 2015, was teased some weeks back, with news that the phone would be officially unveiled at MWC next month. Those plans seem to have changed somewhat though as the following official photos of the THL 2015 were sent to us early along with full specifications and pricing. 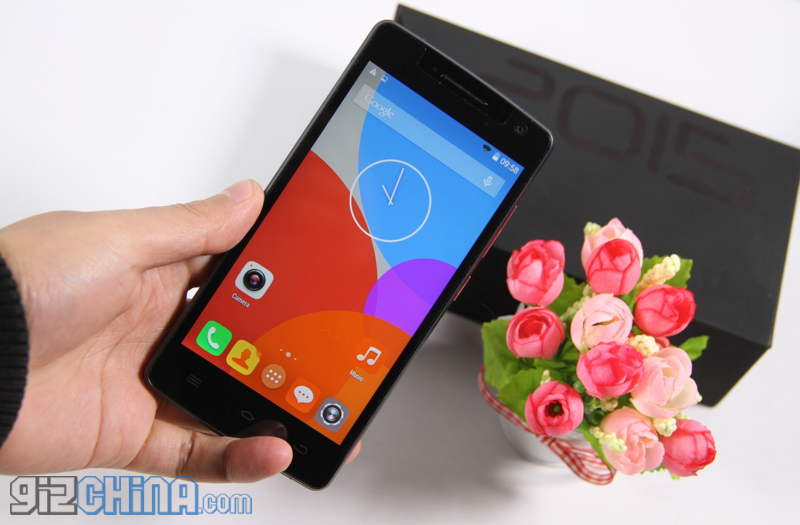 An interesting specification highlight to the THL 2015 is the fact that it has a 5-inch 1920 x 1080 display. Rival phones from JiaYu, Elephone and Meizu have all gone for 5.5-inch leaving the smaller phone segment without a high-end device until now. 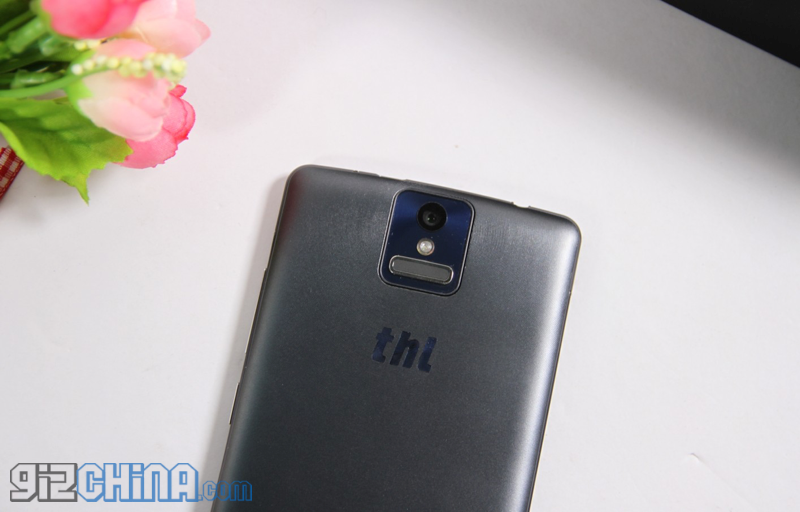 Pushing the pixels around the 5-inch display is a 1.7Ghz octacore MT6752 64bit processor, with 2GB RAM and 16GB internal memory. Above the display is an 8 mega-pixel front camera while a 13 mega-pixel sensor lives on the rear above a fingerprint scanner. 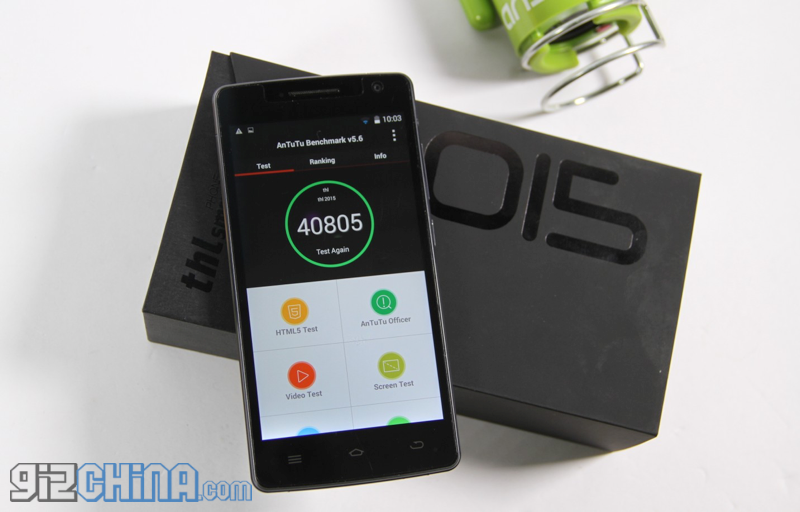 Although we are happy to see THL back with a new phone there are a few details which don’t sit quite right with us. First of all the phone has a 5-inch display which should make it more compact, but the images show a rather thick, bulky bezel.

The processor is listed as the MT6752L, which means it’s not the same as the standard processor, this is either good or bad news (some variants of Mediatek processors run downgraded GPU’s), but so far I haven’t found any details about this version of the chipset.

Finally the price is a bit of a disappointment. With the JiaYu S3 on sale already for $180 with slightly higher specifications, it is a shame to see THL ask for $239.99 for their phone, thankfully Coolicool are offering a $10 discount if you use the coupon code: CICTHL.

Still the proof is in the testing, so we have arranged to review the THL 2015 and let you know all about it in the coming weeks so stay tuned.