It looks like the government boffins at TENAA got things a little wrong as the Oppo R5 has officially launching in China with a body measuring only 4.85mm.

It was rumoured that Oppo would be launching a thin phone along with the Oppo N3, and here it is! The Oppo R5 is now the worlds thinnest Android smartphone beating the previous record holder, the Gionee Elife S5.1, by almost 1mm. 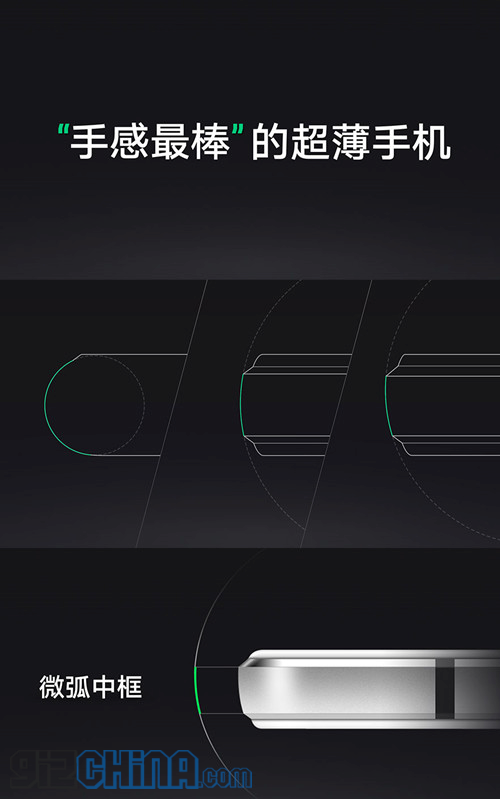 So TENAA go the measurements wrong but the rest of the hardware seems spot on. The processor is a 1.5Ghz Snapdragon 616 octacore, there is 2GB RAM and the dsplay is a 5.2-inch 1920 x 1080 model.

The R5 gets a 5 mega-pixel front and 13 mega-pixel rear camera, 2000mAh battery and VOOC fast charging. Oppo will launch the phone in China first with TD-LTE support only (so watch out if you plan to order one) and will offer the phone in silver and in a limited edition gold. 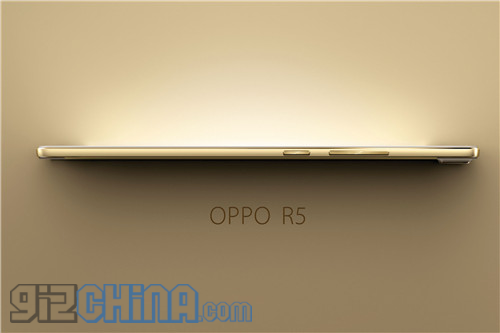