Lots of new Oppo products launched today, but the one we are most interested in is the Oppo N3, rotating camera phone!

There were plenty of rumours and leaks (some official) surrounding the Oppo N3, but today all was put to rest with the official launch of the new camera-centric smartphone.

As was rumoured and unofficially leaked by Chinese resellers, the Oppo N3 comes with a motorised camera pod to help when taking panoramic shots. The phone also boasts touch gestures, a new O-click 2.0 remote and VOOC fast charting via the new Mini Rapid charger.

The motorised camera pod on the Oppo N3 can be controlled either by swiping up and down on the screen, on the rear touch panel, and also seems to react to eye movement as shown in the demo video below.

Camera features are what it is all about on the N3 and Oppo have certainly add some really great ones. The basic camera specs are impressive with a 16 mega-pixel Sony sensor with Schneider mechanicals moving the camera pod, but with the HD photo setting in ColorOs the N3 is capable of 64 mega-pixel photos.

One of the features we loved about the Oppo Find 7 was the Skyline notification bar along the bottom of the phone. The Oppo N3 does one better with the new Skyline Notification 2.0 bar. We’re not sure what 2.0 means, but we hope that it includes a method of choosing the colours of the notification bar. 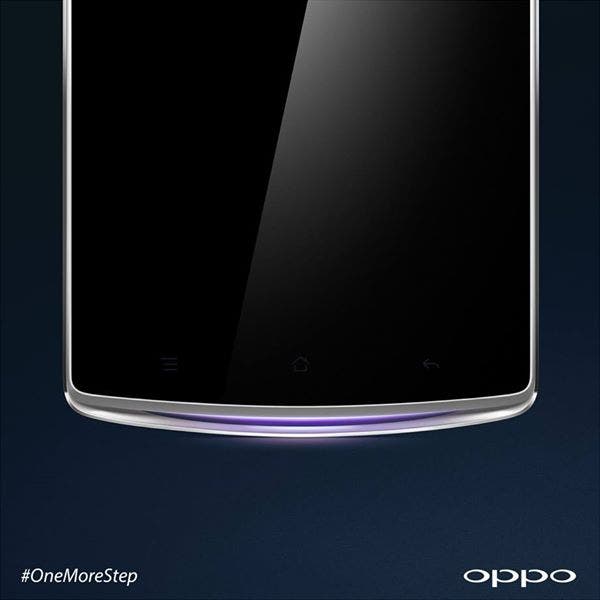 With the ability to take such large photos internal memory is 32GB, but there is also room for a 128GB SD card. Other features include a 2.3Ghz Snapdragon 801 processor, 2GB RAM, LTE, 3000mAh battery and 5.5-inch 1080 display. The current version of the phone that has been launched in China is a TD-LTE model so take care if ordering ahead of the international launch. 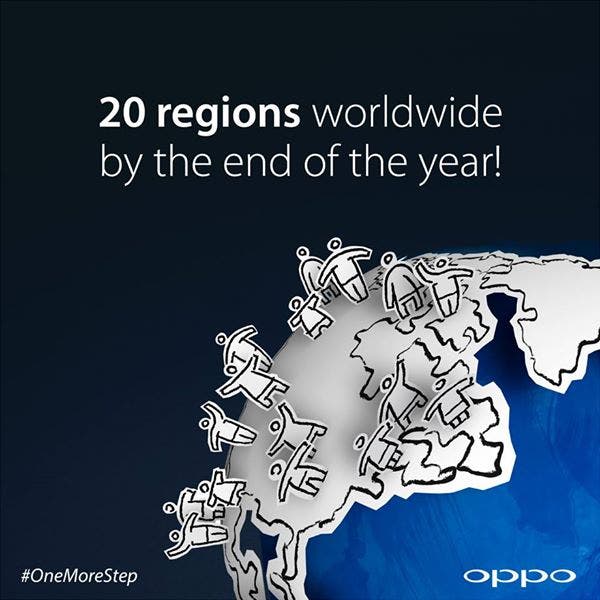 Speaking of the international launch Oppo have posted on their official Facebook that the phone will be available in 20 regions around the world before the end of this year!

What do you think of the Oppo N3?

Next Launched: Oppo R5 is the worlds thinnest phone at 4.85mm