Xiaomi’s low-cost Mi Band sports tracker is getting is getting an iOS compatible app and a new range mate, a more expensive smartwatch.

Earlier on Weibo, those industrous workers at Xiaomi released photos of their Mi Band application running on the iPhone 6. Currently the official Mi Band app only comes in Android flavour, but iOS users will soon be able to enjoy the $13 smart accessory.

Along with the photos, the text hinted that work on a new Xiaomi wearable is underway and we can expect the price to be around 199 Yuan ($32). It is unclear if the will be a Mi Band 2 or if an all new smartwatch is in the making. With the increase in price we should expect some differences in build material (a leather strap for example) and possibly more features, an actual screen and ability to read the time would be very nice. 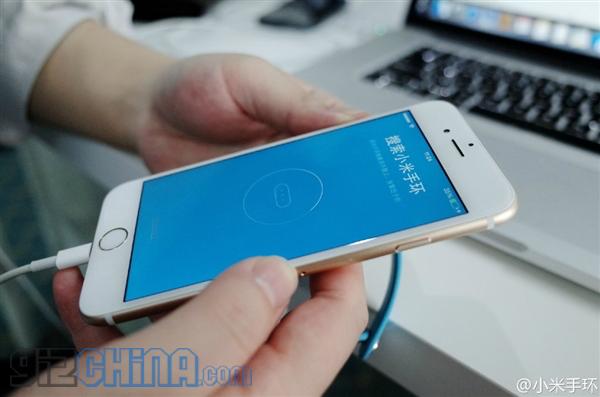 What do you hope from a next generation Xiaomi smartwatch?

Next Oppo N3 launched for $654 : Full specifications and details