While we wait to get our hands on the Snapdragon 820 powered Letv flagship that launched today, there’s another couple of phones that launched at CES… with spec sheets that are a little austere in comparison.

It’s the ZTE Grand X 3 and the Avid Plus that we’re talking about. Let’s take a look at these entry-level phones just announced by ZTE. 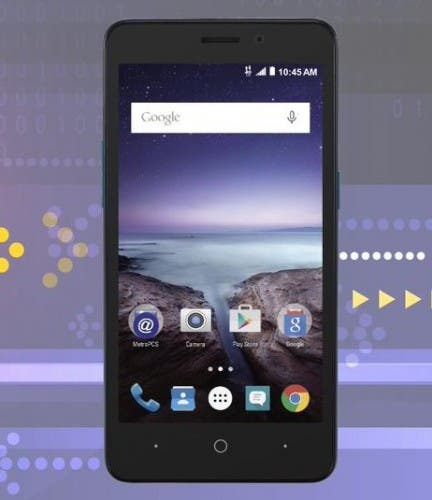 Interestingly, the Grand X 3 features a USB Type-C port, something that you’re getting used to seeing on much higher-end phones. Perhaps the standardisation is finally taking place. 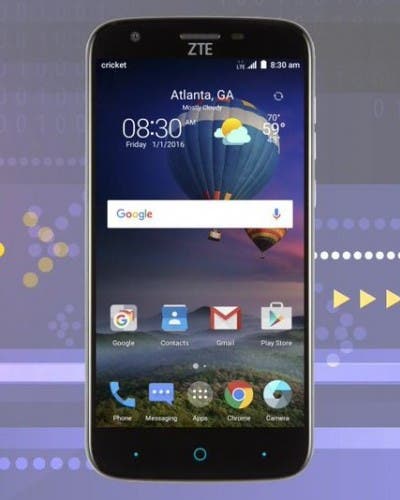 Moving on to the Avid Plus, the device has a 5-inch screen (with an 854 x 480p resolution), a the same Snapdragon 210 processor as the Grand X 3 but with half the RAM (i.e., 1GB) and ROM (8GB). The cameras on this one a 5 mega-pixel and 2 mega-pixel on the rear and front respectively, while a 2300mAh battery powers the Android 5.1 powered phone.