It would take all day if we were asked to name each and every Chinese smartphone manufacturer, but we can narrow that down by listing just a few that looking promising (and some not so promising) for 2016. 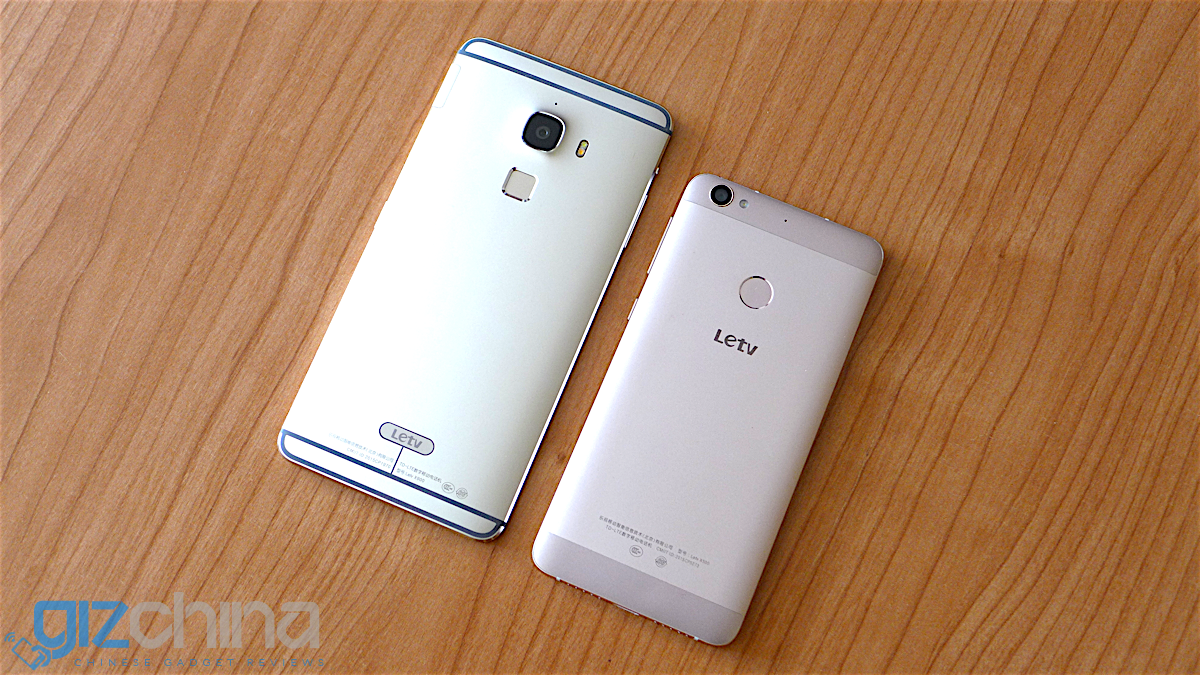 I think it will come as no surprise that LeTV are on my ‘must watch’ list. Last year, their first year as a Chinese smartphone manufacturer, they really took the market by storm and they have kicked of 2016 well too. Yesterday LeTV announced the first Snapdragon 820 phone on the market, and while I’m not that impressed by the updated Le Max (which is basically all the phone is), the fact that they bagged the SD820 first is a big deal.

Will LeTV manage to keep their momentum going as the expand in to the U.S, India and Europe? 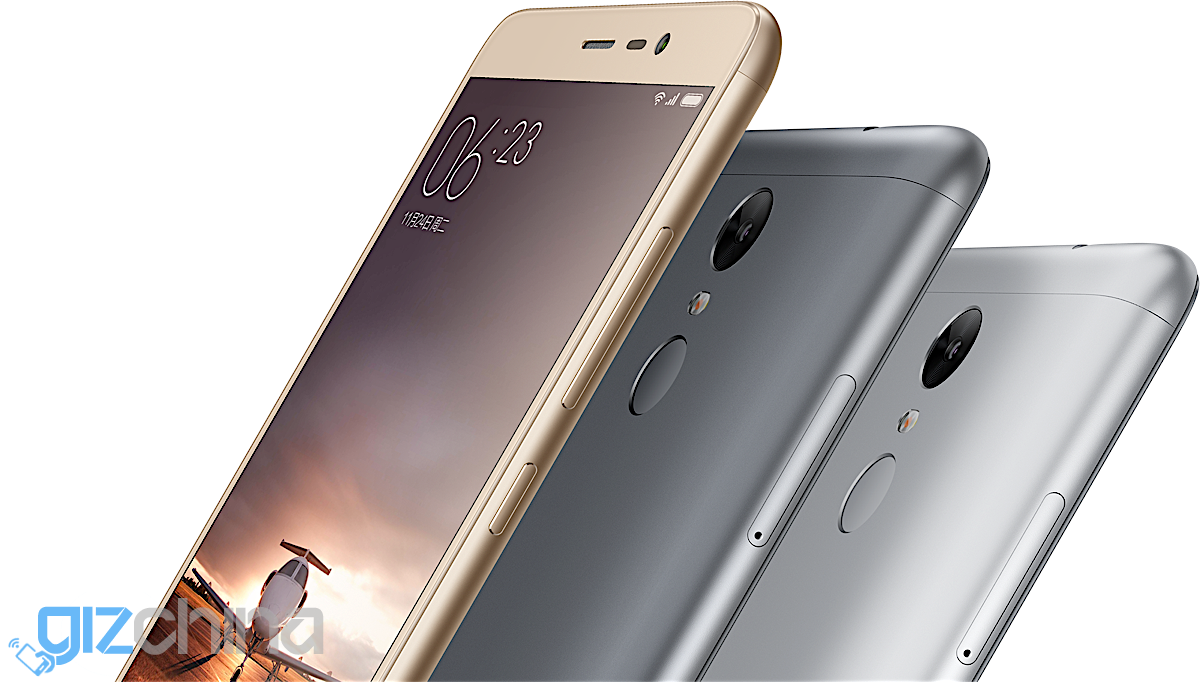 Xiaomi are on my list for another reason altogether. In China Xiaomi are loosing momentum and it has gotten to the point that they have gotten shy about sales figures and are no longer publishing them. Xiaomi really are a casualty of their own success and now have to battle with Meizu, LeTV, Huawei, Coolpad and hundreds more smartphone manufactures for market space.

The next big launch for Xiaomi will be the Mi5, but personally I am not all that excited about it. I don’t see the Beijing based phone maker launching anything really exciting until the Mi Note 2, or their rumoured laptop.

Will Xiaomi’s growth continue to shrink in 2016 or will they surprise us with new market and product launches? 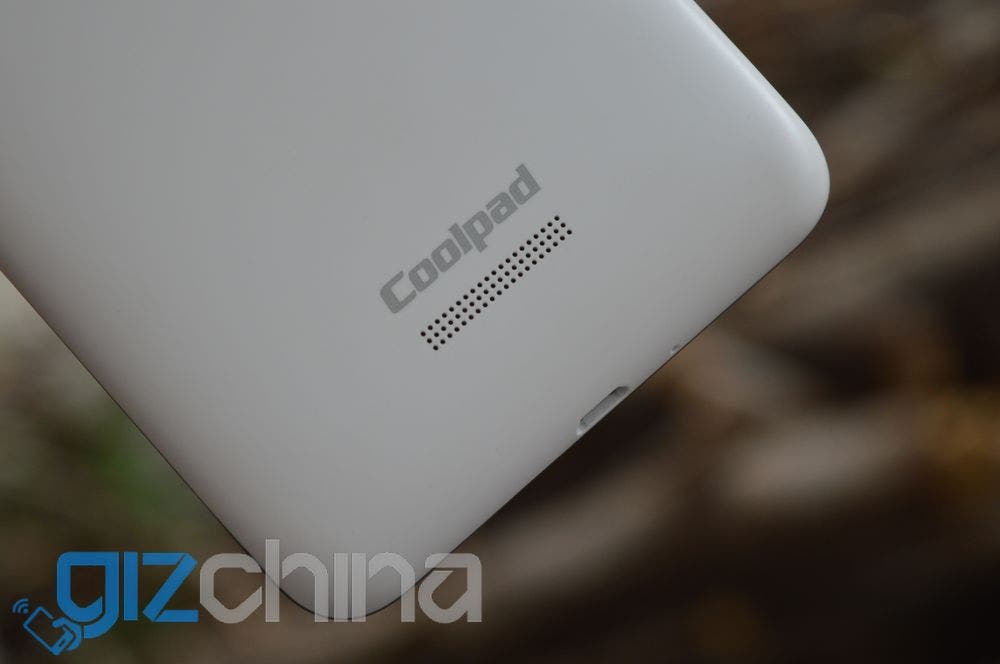 Coolpad are the dark horse of the Chinese phone market. When I moved to China all those many years ago Coolpad phones (read our review of the Coolpad Note 3 here) were everywhere, but they soon vanished in the face of phones from Xiaomi, Huawei etc. This past year saw Coolpad appear again with new phones and new brands, which have already launched in India.

Coolpad are sure to keep popping up through the year and I predict the phone maker is only going to get stronger at home and abroad. 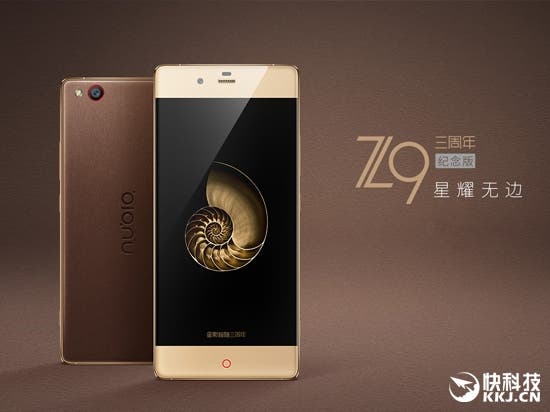 Nubia have already made their plans of world domination clear with the UK, Spain, Germany, France, Thailand and Malaysia their main targets. Nubia has just received funding from Suning too, so expect the ZTE owned phone maker to become really active over the next 12 months.

Nubia already sell their My Prague and Z9 devices which, and their next model is the Z11 with a rumoured SD820 and enhanced version of their side touch gesture controls.

Nubia have been around almost as long as Xiaomi, but 2016 might be the year they really level up. 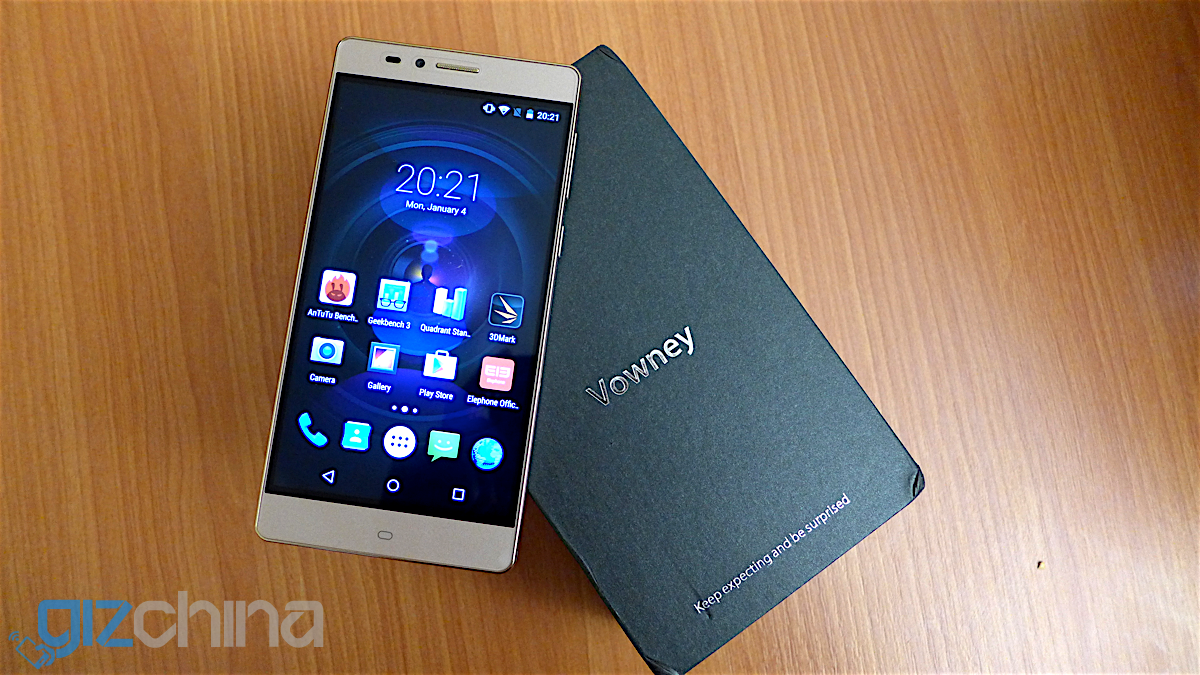 Ok an odd one to list, and not everyone’s favourite brand but an interesting company to watch. Elephone are one of the only phone makers I know that continues to do most things wrong but remain in the public eye and seems to be growing.

These past few months we saw the phone maker join the sports camera market, the E-cig market, announced their new P9000 range and finally release the Unicorn that is the Elephone Vowney.

I’ll be watching Elephone to see if they will keep improving (as we have seen with their ‘m’range) or if they will continue in their old ways.

There are of course plenty of other phone makers to watch like Meizu (will they launch another 6 phones?) and Huawei, not to mention smaller brands like Zopo (and their Helio X20 phone), Doogee, Ulefone and UMi.

Which phone makers have your attention for 2016? Let us know below.