New Year new phone! The Elephone Vowney, remember that phone teased almost a year ago, has finally arrived and I’ve not wasted anytime to get it on camera in my Elephone Vowney unboxing video.

The Elephone Vowney was announced back in about January, was originally slated for a June/July launch and eventually went on pre-sale in October. Well it’s January 2016 now and the phone has finally arrived so let’s see if it was worth the wait. 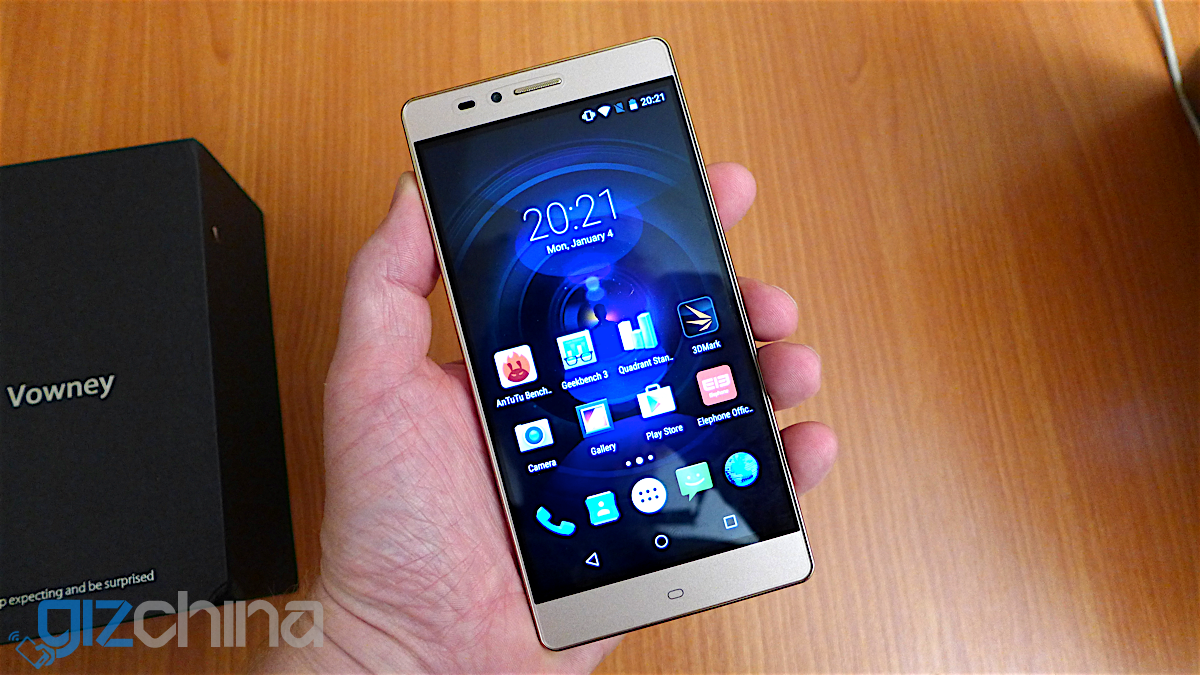 If you have seen the Elephone Vowney images, teasers and videos then the appearance of the phone is going to shock or surprise at all. The gold phone features a 5.5-inch 2K display, front facing 8 mega-pixel camera and thick 8.9mm body with a 4000mAh battery on the inside. 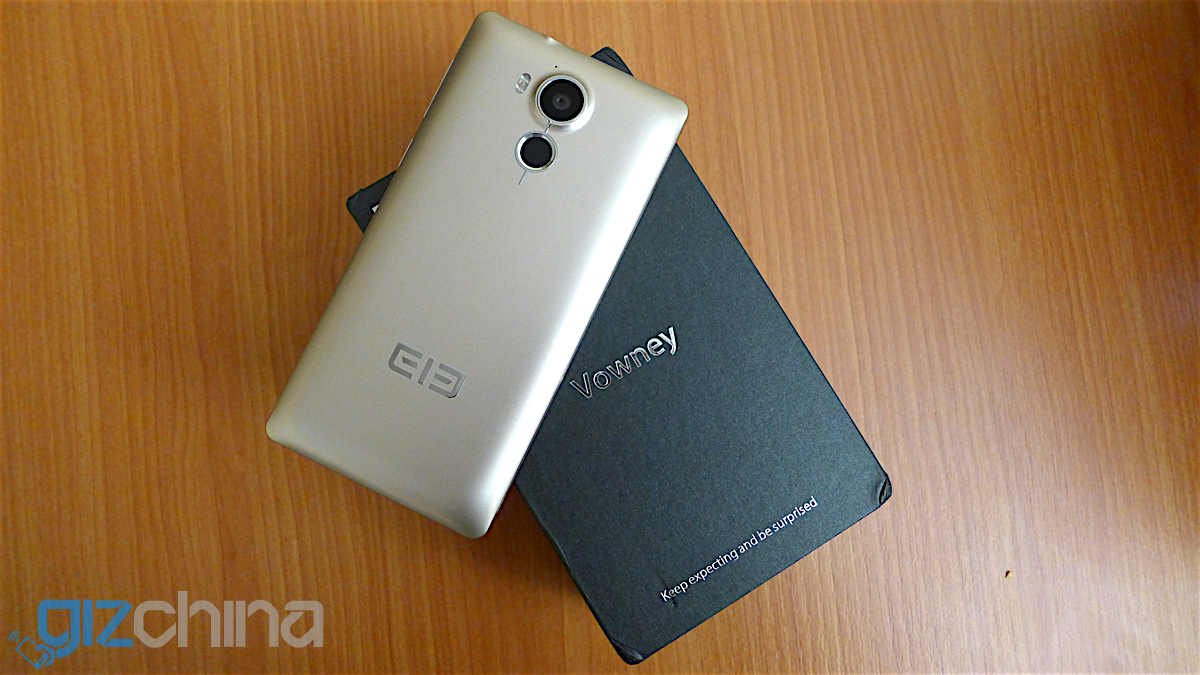 The Elephone Vowney is really impressive for its hardware. This version of the Vowney costs $299.99 but features hardware that wouldn’t look out of place on more expensive phones. The 535ppi display is a 2K model with 2560 x 1440 resolution, the phone is powered by the impressive Mediatek Helio X10, and there is 4GB RAM. There are more highlights too such as the 21 mega-pixel Sony IMX230 rear camera, dual LED flash, NFC and stock Android 5.1 too.

Although I have hand some hands on time with the Elephone Vowney in the past I was still surprised by the chin and navigation set up of the phone. As you can see in the photos, the Vowney has an oval icon that looks like it should be a home button, but infact this is a notification ‘breathing light’. I’m not sure if the phone has hardware buttons but so far I haven’t found a way of accessing them (if they are there) so an onscreen solution is used. 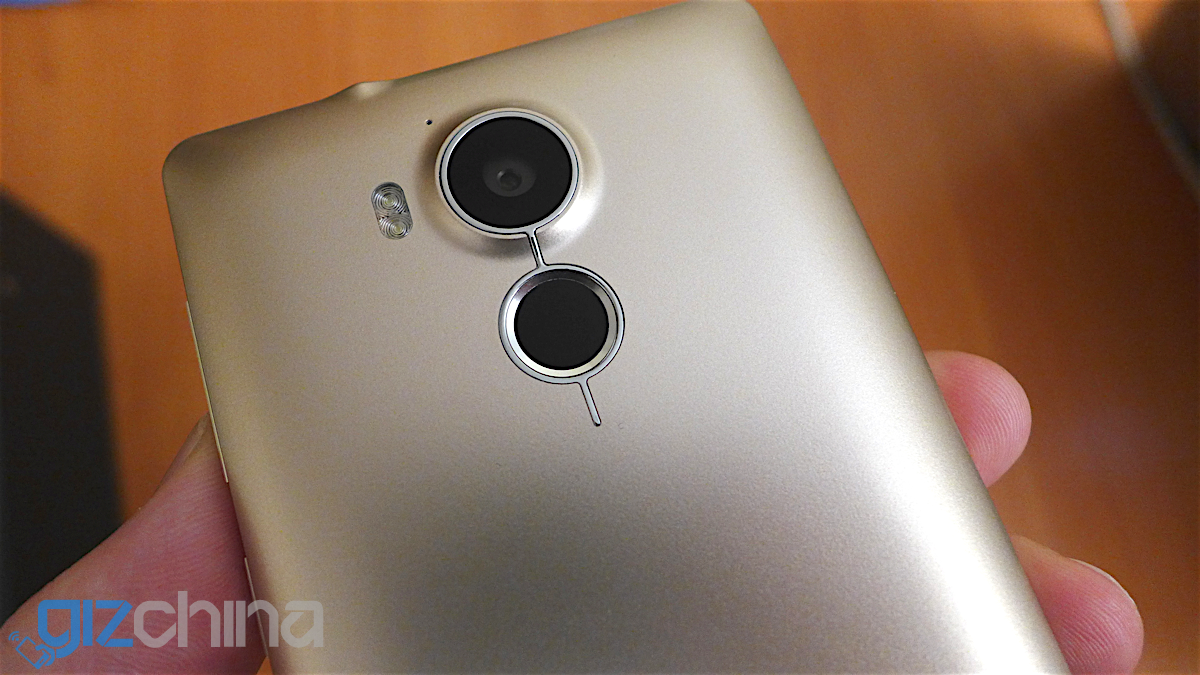 Another surprise is the fingerprint scanner on the rear of the phone. It’s set quite deeply in to the phone with a wide bezel meaning you really have to press your finger in to it for the system to register. Oddly the scanner isn’t a one touch solution so you must first wake the Elephone Vowney up before it will unlock. This is really disappointing at this price point.

I’ve only been using the phone for a few hours so I’m still likely to come across a few more details, but if you have any questions about the Elephone Vowney please feel free to ask me in the comments below.

Previous Acer's new laptop is $179 and it runs Chrome OS

Next Launched: Lenovo K4 Note with 3GB RAM, fingerprint for $180