We don’t usually talk about Asus here on GizChina, but since late 2014 the Taiwanese hardware maker has been gaining more and more traction in the smartphone market.

The Zenfone 2 for example, is a very popular phone with a tonne of variants that go along. There’s however a niche that’s getting more popular by the day, and one that Asus doesn’t want to let go of — that of big battery phones.

We’ve seen some companies rise around the concept of big battery phones. This includes Oukitel and Homtom (among others), which produce phones mainly with a USP of a massive battery. Most recently, we saw the Homtom HT3 which is a sub-$60 phone with a 3000mAh battery. Oukitel, on the other hand, has a phone with a 10,000mAh battery — the K10000. 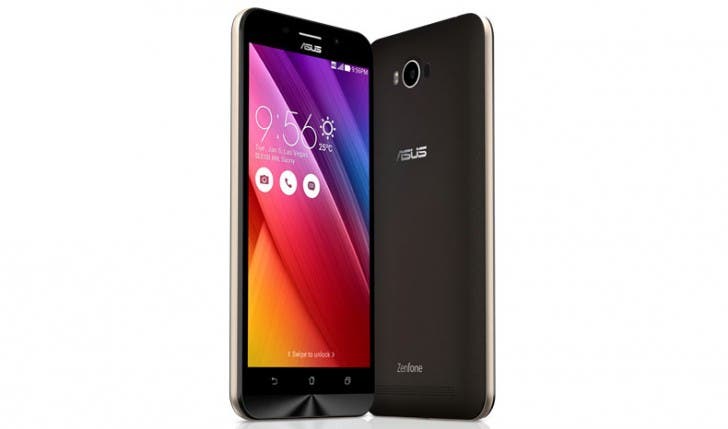 Coming back to Asus and their big battery phone, there’s a device that you may not have known about yet — the Asus Zenfone Max.

What the Zenfone Max does is it bundles a large battery with some decent specs (including 2GB RAM) and makes for a nice, long-lasting phone… that with a brand name people around the world would recognise.

In other words, if you are brand conscious (i.e., don’t want to try a battery phone from up and coming makers), you might want to look at the Zenfone Max. It’s specs include:

The Zenfone Max has been around for a while now, but the current pricing of the phone is what makes it a lucrative deal… if you aren’t a hardcore gamer. From China, you can import it from $139.99 via Geekbuying.

What do you think about the sudden rush of big battery phones that’s taking over the Android market?