Thought it was only Xiaomi who launched a new phone today? Well think again, Qiku also had something new up their sleeve with 2K panel and dual camera design.

The phone launched today is a new flagship device and comes with the same Snapdragon 808, metal body design and dual 13 mega-pixel cameras but now boasts a large 6-inch display with 2K 2560 x 1440 resolution. 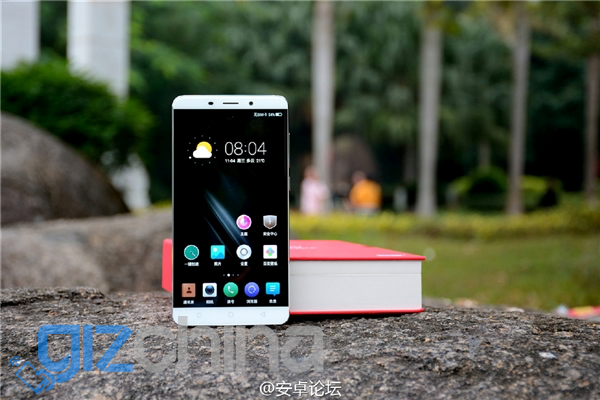 This 2K Qiku also offers a large screen to body ratio when compared to previous versions, and has more memory too (4GB RAM and 128GB internal memory).

Another change is the 3600mAh battery with 9V 2.2A fast charge support and full network support for Chinese carriers (also meaning fairly good compatibility in Europe too).

Qiku only look set to launch the device in China where it is on sale today for 2999 Yuan. If you were to chose to import the phone make sure it’s possible to install Google services on it easily before you do.

Next Zeblaze Cosmo now on sale