Coolpad just launched a very interesting phone in the form of the Coolpad Note 3 Lite for a mere 6,999 INR or $104. ‘A mere’ because despite the affordable price, the phone packs 3GB RAM and a fingerprint sensor.

We spent a little time to see how well the phone was actually made, and whether or not it is up to scratch with its elder sibling.

The design of the phone is very familiar… in the sense that it is the same as the 5.5-inch Note 3, but with a golden lip around it instead of a silver-coloured one. 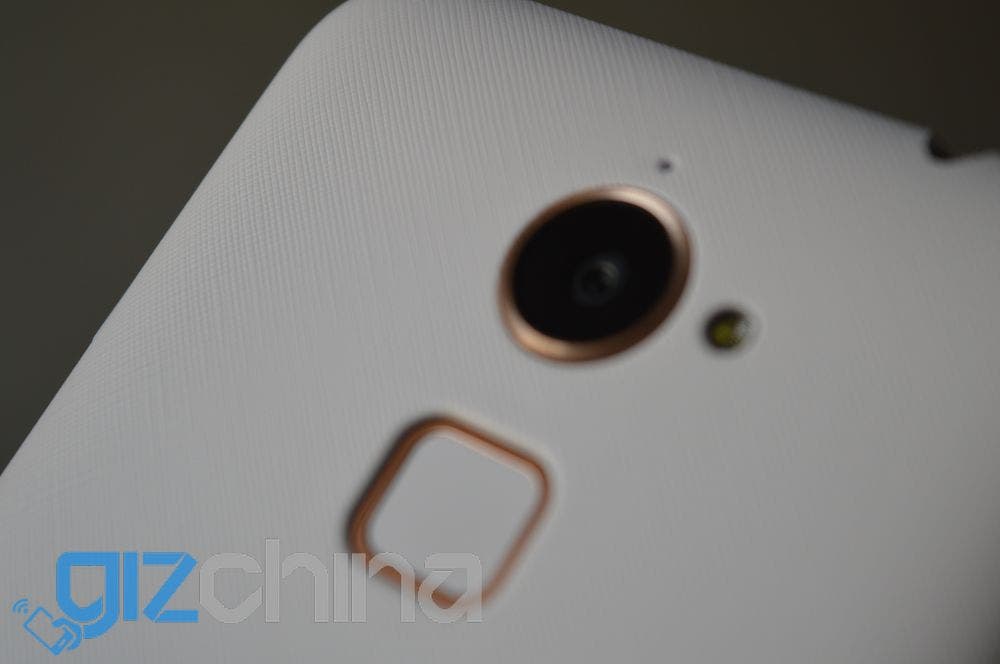 The rear of the phone has changed a bit too, with the new 5-inch Note 3 Lite sporting a textured finish, which isn’t just better to look at, but also helps with the grip. Coolpad partake in the Indian government’s ‘Make in India’ initiative, and produce the Coolpad Note 3 Lite in India with assistance from Videocon. 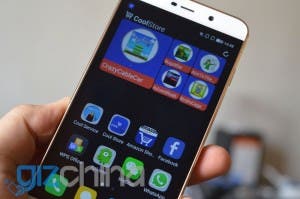 Coolpad seem to be using the same blazing fast fingerprint sensing module they used on the 5.5-inch Note 3, and I’m happy to say it worked flawlessly in our initial tests.

We’ve seen some other MT6735 phones, so there in as idea of what to expect on the performance front from this phone. However, testing that will need a little more time.

Other than that, the Coolpad Note 3 Lite looks like a top notch phone for not a lot of money, and should be disappearing from Amazon India’s warehouses the same way the bigger sibling did.

Next 5.5mm Coolpad Ivvi i Plus launched in China