It’s official: the Coolpad Note 3 Lite is the cheapest 3GB RAM phone with a fingerprint sensor in the Indian market.

The phone combines the affordability, fingerprint sensor and 3GB RAM of the very successful Coolpad Note 3 with a smaller form factor. Lets take a look. 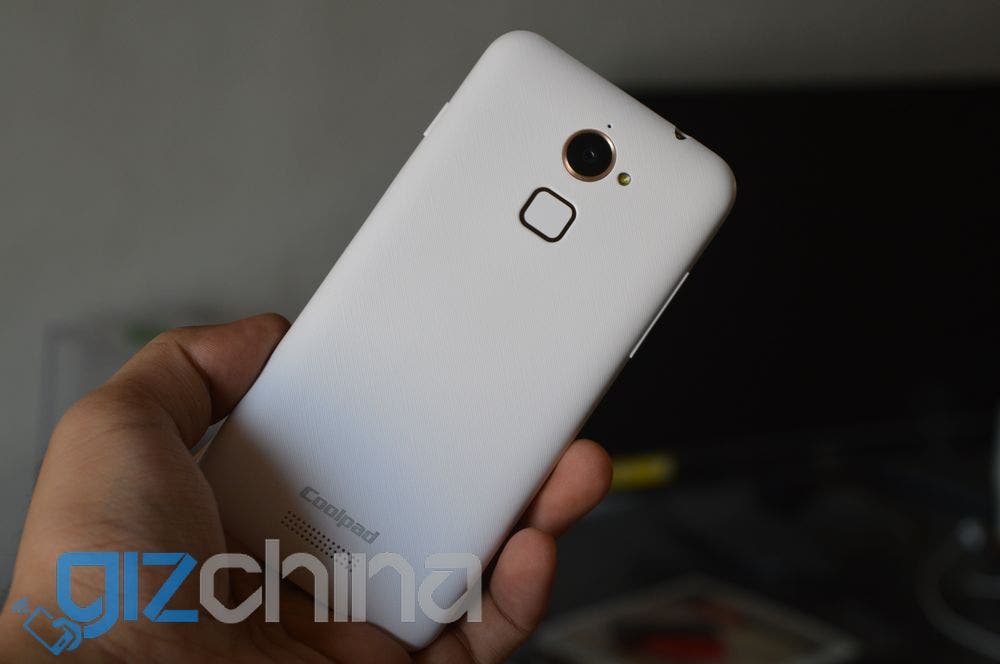 The phone will be made available via Amazon India, as was the case with the previous Coolpad phone (which we really liked). Stay tuned to GizChina.com for the initial impressions of this phone, which is coming up in the next few minutes.

Next $100 Coolpad Note 3 Lite gets fingerprint scanner and 3GB RAM, hand on photos