Asus and Xiaomi made headlines with their respective 4GB RAM phones in 2015. Now that makers like OnePlus 2 and some other OEMs have made 4GB RAM mainstream, how much does it take to get a phone with that much RAM?

Not too much, apparently. Well, at least according to Lenovo, whose K80M smartphone as per our knowledge is the cheapest 4GB RAM phone on the market right now. 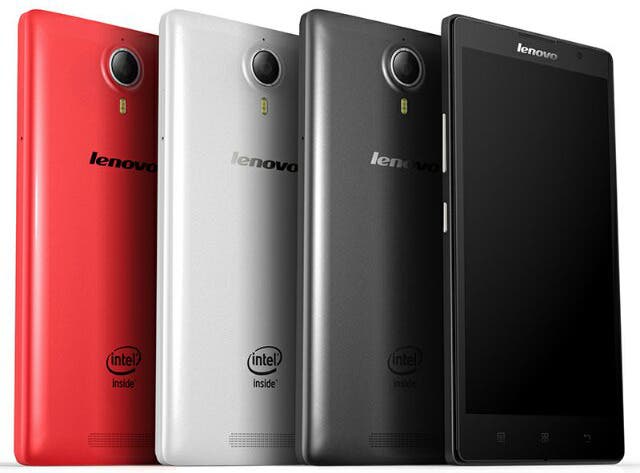 There’s a trade off you’ll have to make, however. The K80M has an older Android version — Android 4.4 KitKat — running on it.

Despite that, sub-$200 for a 4GB RAM phone doesn’t look like a deal all that bad, does it? Interested parties can get one via Geekbuying who’ve listed it for $184.

Previous Xiaomi to foray into VR and robotics this year?

Next This Week On GizChina: Redmi 3, Elephone Vowney, and more