Zopo will be just one of the Chinese brands using MWC to launch their latest phone, the Zopo Speed 8 confirmed to ship with NFC.

Expectations are high for Zopo at MWC with the launch of the flagship Zopo Speed 8 smartphone.

In the past Zopo were one of the big players in the Chinese smartphone world and were one of the first brands to see the importance of European markets. That was in the past though and for the past few years the phone maker has struggled to stay relevant.

At MWC this year, Zopo will launch the Zopo Speed 8, a phone that the company confirms will have a 2K display, fingerprint scanner, USB Type C, and now NFC. 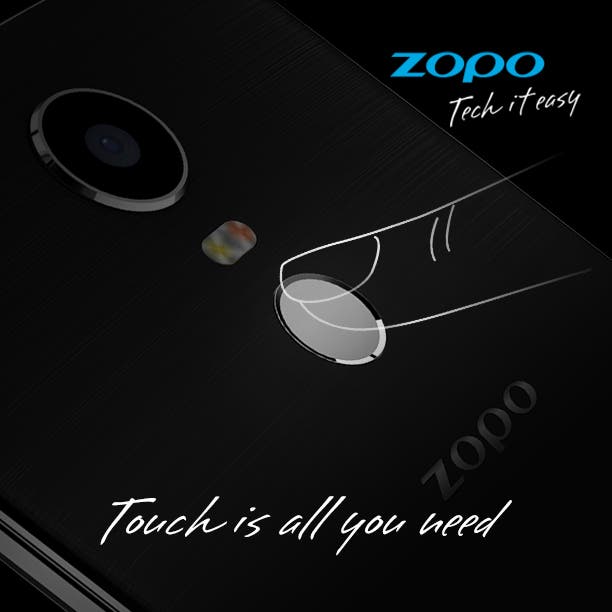 On paper the phone is shaping up to be something rather good and even the design, with alloy chassis looks like a more premium phone.

What remains to be seen is if Zopo can be the first phone maker to release a Mediatek Helio X20 phone as they state they will, and if the Speed 8 will be competitively priced.

We will be at MWC to see the launch of the phone and get our hands on the Speed 8 so stay tuned.

Next Open Thread: Who will launch the first Helio X20 phone?