The Mediatek Helio X20 chipset is hot property and phone makers around China are already claiming that they’ll be first with the 10 core processor, but who do you think will come out on top?

The processor wars really turned around last year. Mediatek really delivered with some solid chipsets culminating in the Helio X10, while Qualcomm had a few issues (SD615 and SD820).

With 2016 underway we are all looking at these two chip makers and in particular we are interested in Mediatek and the new Mediatek Helio X20 chipset, or more accurately which phone brand will offer it first? 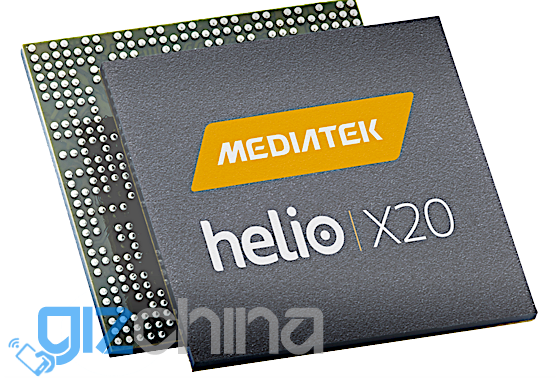 For basic everyday usage the 1.4Ghz cores will be enough to keep us trucking, while more intensive processes will force the Helio X20 to change gears to 2.0Ghz. Then finally a turbo boost of A72 cores at 2.5Ghz for really tough work. 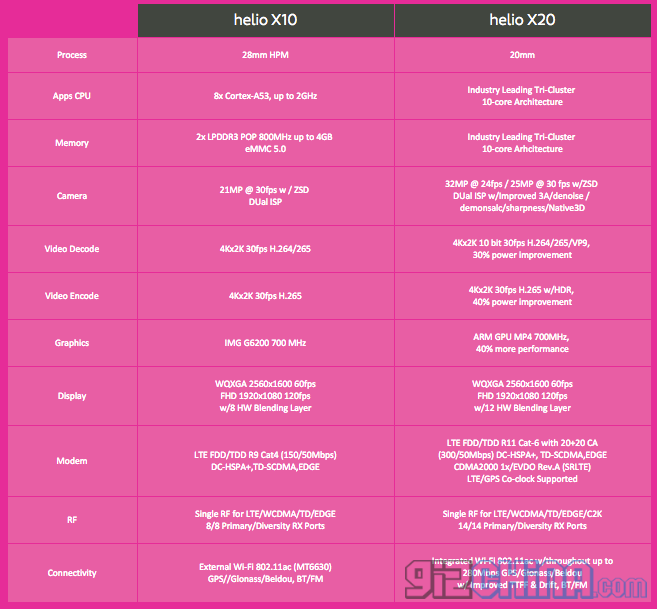 Switching cores like this means that only certain cores are active when they are needed which should make the chip more efficient and help with battery life.

It’s not just about the core set up though, the Helio X20 also features up to 32 mega-pixel camera support, 2K and 4K HDR video, an Arm Mali GPU and better LTE support (even when compared to the Helio X10).

Who will have the Mediatek Helio X20 first?

So we know the Helio X20 is going to be better, but what we don’t know is which phone maker will have it first? 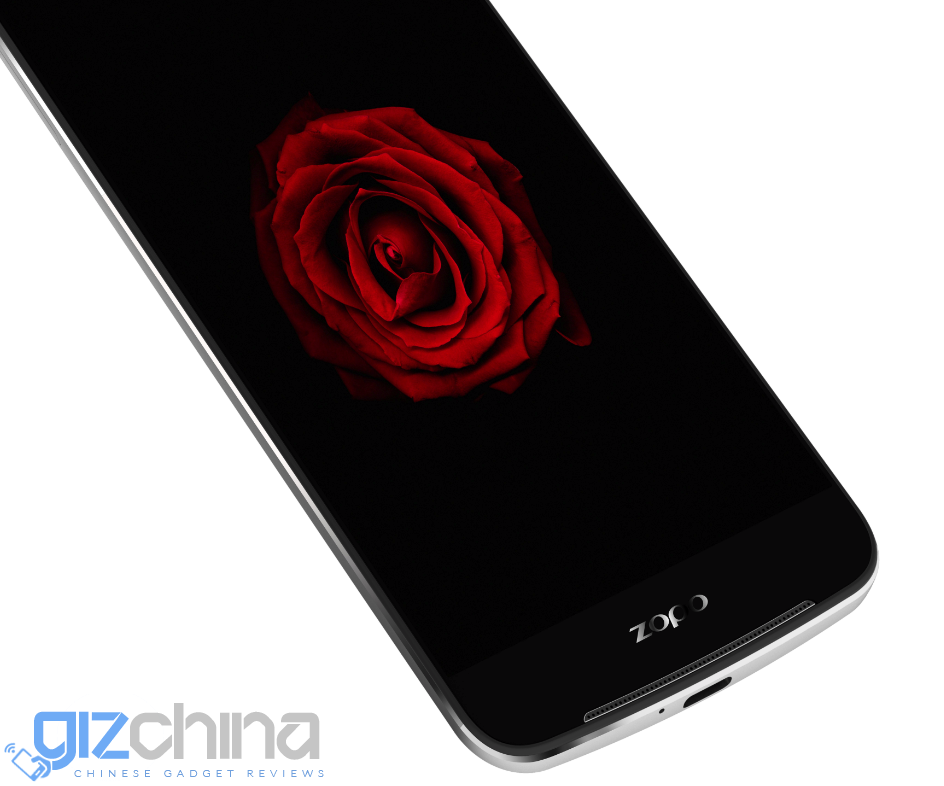 Zopo plan to launch the Zopo Speed 8 at MWC this year and have already confirmed a fingerprint scanner, 2K display, alloy chassis and NFC. Expect a 21 mega-pixel camera, at least 4GB RAM and USB type C too.

For Zopo to say that they will be the first with a Helio X20 is great marketing but can it possibly be true? Well we have already seen Zopo get an exclusive first with the 8 core MT6592 a few years back, so it could be possible that the two brands are working together once again.

Doogee – Probability of being first: 8/10 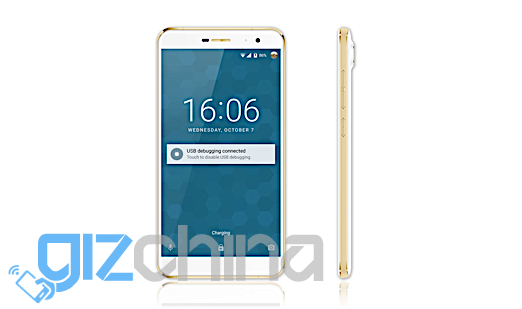 Doogee have never been a brand to be caught up in a flagship race but this year they are and like Zopo they plan to release their phone at MWC.

Doogee say the Doogee F7 will be the first phone in the world to feature a Helio X20 chipset. They go on to say that the Doogee F7 will feature other flagship features such as a 2K display, force touch, Sony IMX230 main camera, and will cost less than $170.

While we doubt the pricing (unless that’s the presale offer price) we do think that Doogee could be first. They are after all owned by KVD who are one of the largest OEM phone makers in China so buying power isn’t an issue, but only time will tell if they will be first or not.

Meizu – Probability of being first: 7/10 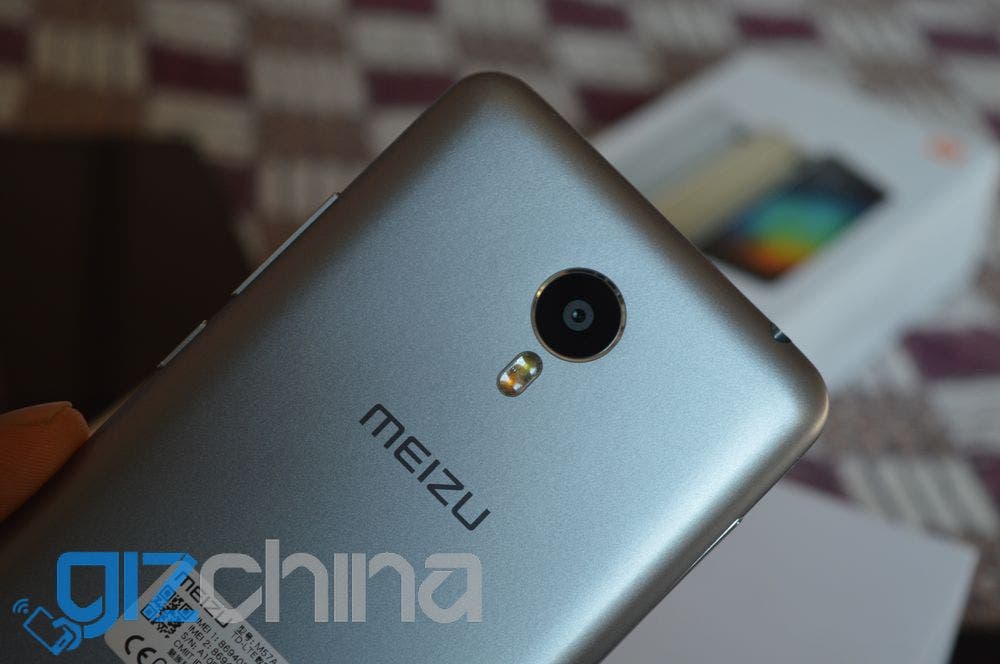 Meizu have a lot of options for their Helio X20 phone. They have the Meizu Metal 2, Meizu Meilan Note 2,  Meizu Pro 5 Mini or even Meizu MX6, but so far we haven’t heard an announcement about any being official or any having the 10 core processor.

Read Also:  There are rumors that Xiaomi 12 Ultra will not come out
Join GizChina on Telegram

Meizu is a close partner with Mediatek, but that doesn’t mean the the Taiwan chipmaker wants to give Meizu first dibs on their latest hardware, after all that would upset other partners.

Elephone – Probability of being first 6.5/10 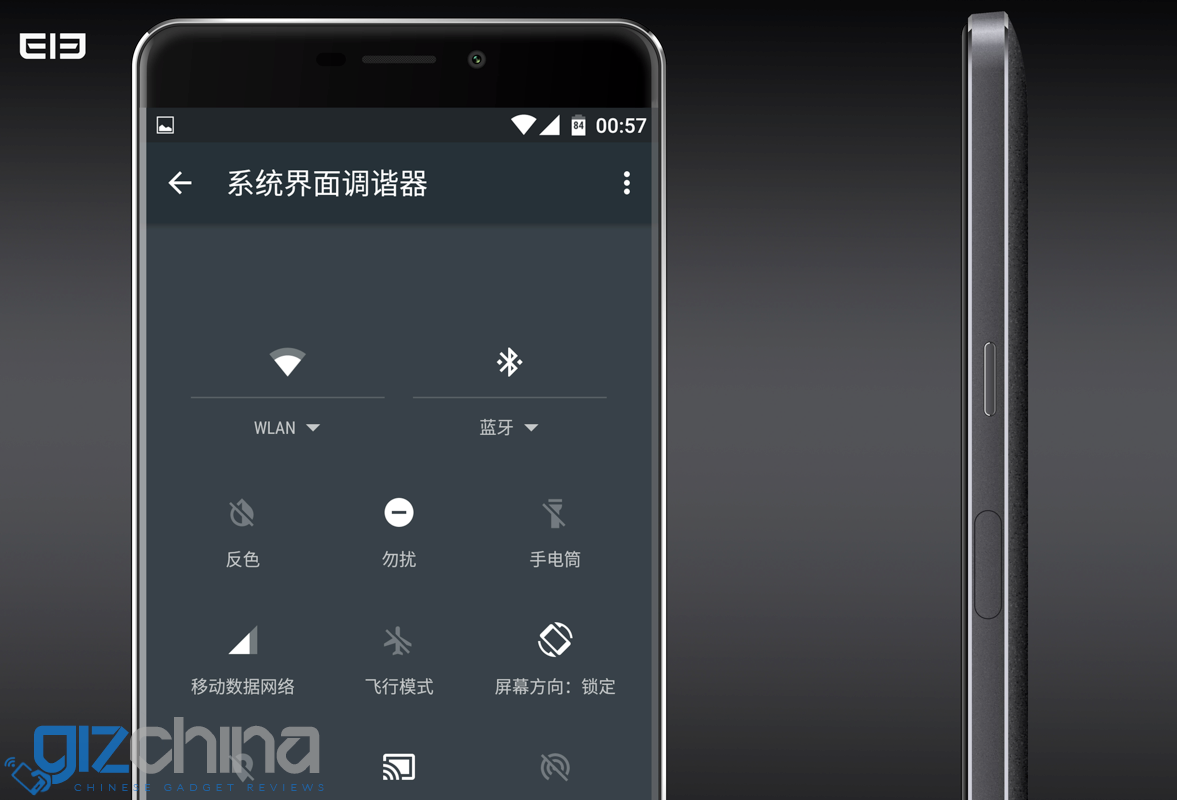 The probability of Elephone being the first to announce their Helio X20 phone is 10/10, in fact they already started with P9000 Edge rumours last week. But we are talking about the first to launch and Elephone is a long shot.

From past experience we know Elephone are slower to market than we would like, the company knows it too and we are seeing signs that Elephone will be much more careful this year. The announcement and fast launch of the P9000 was a good sign of this, and the fact that they say the Helio X20 in the P9000 Edge is ‘under discussion’ is another. 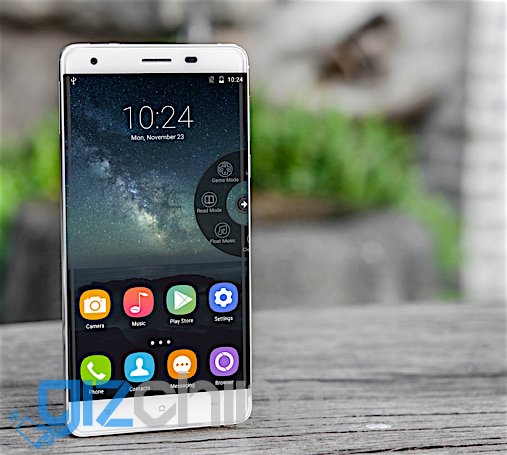 Oukitel leaked that their K6000 Pro was in development and that it would feature the mighty Helio X20 and even a uber high resolution 2K display in November.

Those initial rumours also told of 4GB RAM, 128GB internal memory and a 21 mega-pixel Sony IMX230 rear camera all powered by a huge 6000mAh battery. We are sure this phone (or one similar) is going to happen, but Oukitel are going to wait for hardware prices to drop to make the cost of the phone as competitive as possible before it’s released.

Xiaomi – Probability of being first 5/10 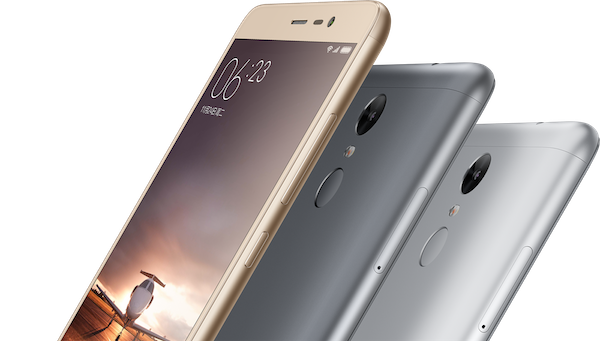 Unless Xiaomi suddenly decide the Xiaomi Mi5 is going to get the Helio X20 then the chances of Xiaomi being first are very slim indeed. The phone maker already announced new Redmi flavours and we don’t see more Redmi phones on the horizon until summer.

HTC – Probability of being first 5/10 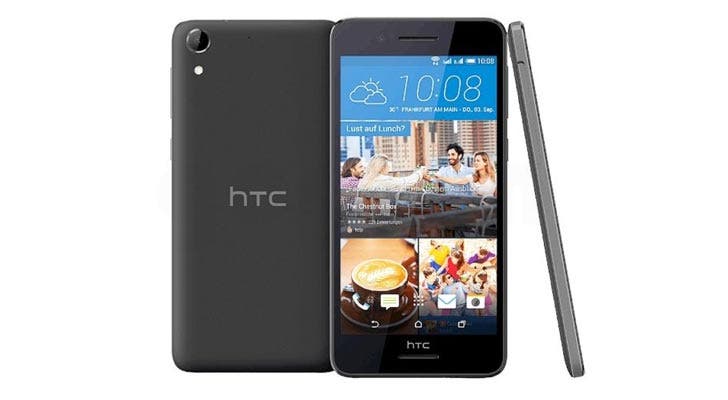 HTC have been gaining traction in China and the idea of the company making a new flagship for the local market with the latest from Mediatek is plausible, but not likely so early in the year.

No doubt HTC will release a Helio X20 phone but they will likely wait until after MWC for a China only version of their next gen international flagship with 10 core chip.

Shallots – Probability of being first 1/10 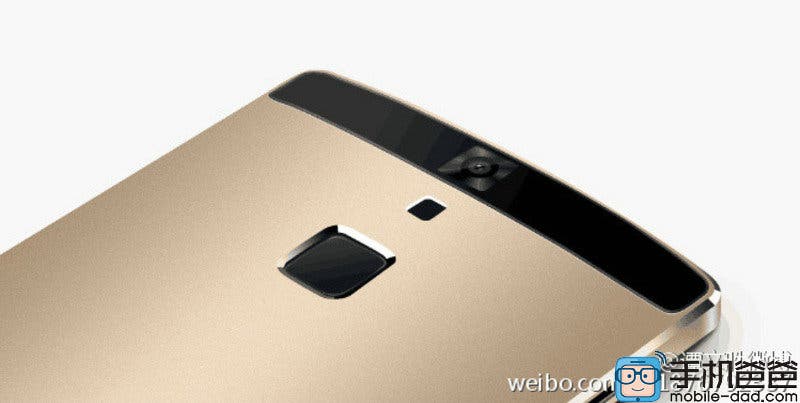 Back in November Shallots showed off their first render of an all alloy phone that they say will have a Helio X20 chipset. The phone features a rear fingerprint scanner, laster focus and 128GB internal memory, but don’t expect to see it anytime soon.

Shallots could launch a Helio X20 phone, but they tend to be very late to the hardware party and only focus on the Chinese market.

Who do you think will offer the Helio X20 first?

As you can see we didn’t list Bluboo, Blackview, Cubot etc, and that’s simply because we know they are working on Helio P10 phones for now not X20 models (yet). With the information above and your own knowledge of Chinese phone brands who do you think will launch a Mediatek Helio X20 phone first in 2016?

There are rumors that Xiaomi 12 Ultra will not come out