If news of an Helio X20 powered Oukitel phone wasn’t enough then take a look at what Chinese phone maker Shallots are up to.

While most Chinese phone brands are looking at the international market as their place to grow and shine, there are still a few niche phone makers who stick to their guns and build phone primarily for the local market.

Shallots is on of the brands that is sticking to it’s home market (at least for now) and that might pay off for local customers with the launch of a new Helio X20 phone. 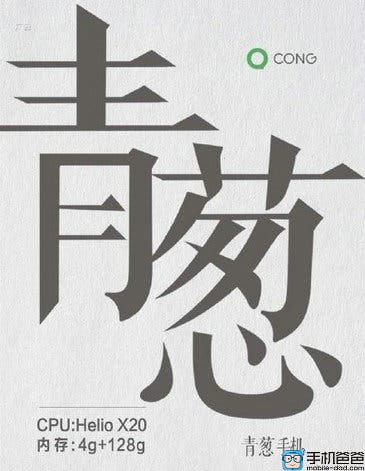 Chinese sites who have reported the news also state that a price of just 1499 Yuan is going to be asked for this Chinese power house. If this all turns out to be true remains to be seen, but like the Oukitel K6000 Premium we don’t expect to see this phone released until early 2016.