Back in October we saw the first renders of a purported ZUK Z2 phone with a new rotating camera design. More renders come to light with better clarity, giving a nice clear look of the phone.

We are 100% sure that ZUK will release a Z2 and are already working on the phone, they probably have the new device completed with all the hardware picked and are just now waiting for the perfect time to launch, but that doesn’t necessarily mean that the renders shown here are the real deal. 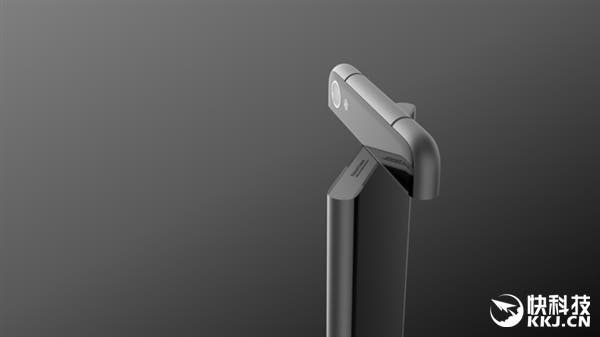 From what we know about the ZUK Z2 nothing has been confirmed, but as ZUK are already working with Cyanogen and Qualcomm it seems highly likely the Z2 will get another Snapdragon chip. Rumours posted with these renders say that a Snapdragon 820 will be used, but as they used an 801 in their current phone, an 808 seems possibly too. 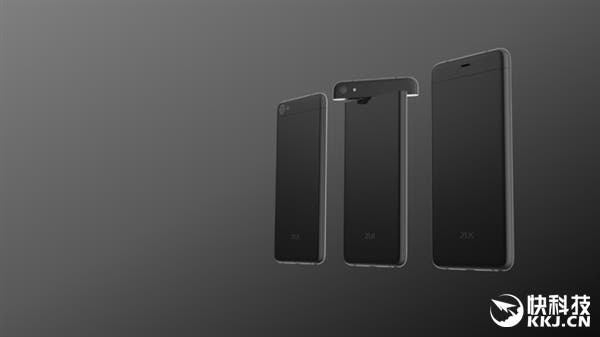 So about these renders. Well they show a phone with a rotating camera design, but not like something we have seen in a production phone. So far only the Oppo N1, N3 a few clones and the Huawei i6 come with rotating cameras, but none as delicate looking as this. 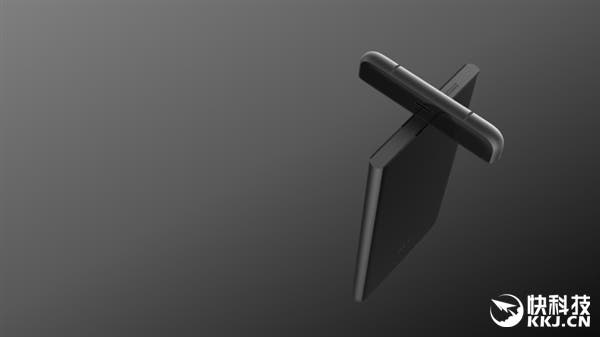 Interestingly very similar renders had shown up in the past for the original Vivo Xshot’s leaks but they obviously they turned out to be fake. Will they be genuine this time around? Chances are no they won’t. We don’t see ZUK going from their sensible design to something that could break after the odd drop, instead we expect something along similar lines to the Z1 but an all metal design and better fingerprint scanner location. What you guys think.