Two pieces of interesting Helio X20 news today. The first being the leaked Antutu benchmarks posted over on Chinese websites and the 2nd that the benchmarks were ran on a HTC phone.

Each year Mediatek launches a new flagship chipset and each year we wait with bated breath to see what phones will ship first and what the performance will be like. This year is a little different though as Mediatek and it’s Helio X20 are seen as serious competition o the Snapdragon 820, Kirin 950 and latest Samsung processors. 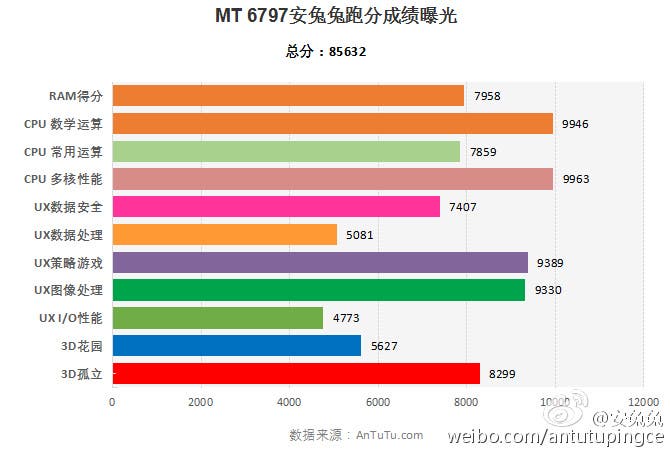 These Antutu benchmarks from the first (known) Helio X20 tests show the processor can score 85,632 points. That’s not a bad score for a phone with 2K display and 3GB RAM (see below). But it’s not as high as we hoped really.

In comparison the Snapdragon 650 powered Redmi Note 3 scores 74,000 points on Antutu 6.0. As the Helio X20 is seen more as a Snapdragon 820 rival many tech enthusiasts were hoping for a really incredible number. 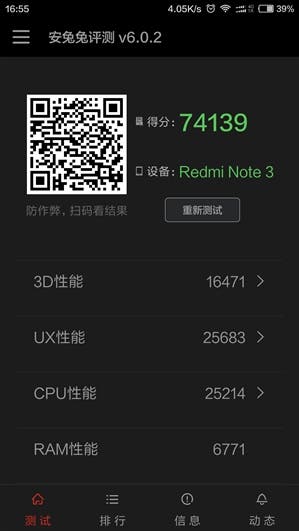 But before you turn away with your head drooped in disappointment keep in mind that the Helio X20 isn’t even in mass production yet, and that these earlier benchmarks are probably taken from development phones needing a lot of optimisation to really see the chip’s full potential.

Speaking of the phone, the model that the X20 is rumoured to have ran this Antutu score is a HTC device with 2K display, 3GB RAM, 32GB memory, 21 mega-pixel rear camera and 13 mega-pixel front.

With this first benchmark out of the way keep posted for more Antutu scores to come. What are your first impressions of the Helio X20 benchmarks?

Next Xiaomi, Huawei could launch sub-13" hybrid laptops this year