LeEco’s (formerly Letv) first phones for India were announced only a couple of days back, on January 20th.

However, the company already enjoys quite a fan following on its social channels in the country. In fact, it (i.e., it’s social following( is also something that LeEco boasted about during the launch event in Gurgaon.

That said, the fan following is seemingly converting into sales, or at least is a step closer to doing so. Testimony to that is the fact that LeEco received more than 100,000 registrations for the Le 1s sale day, which is scheduled for 2nd February. 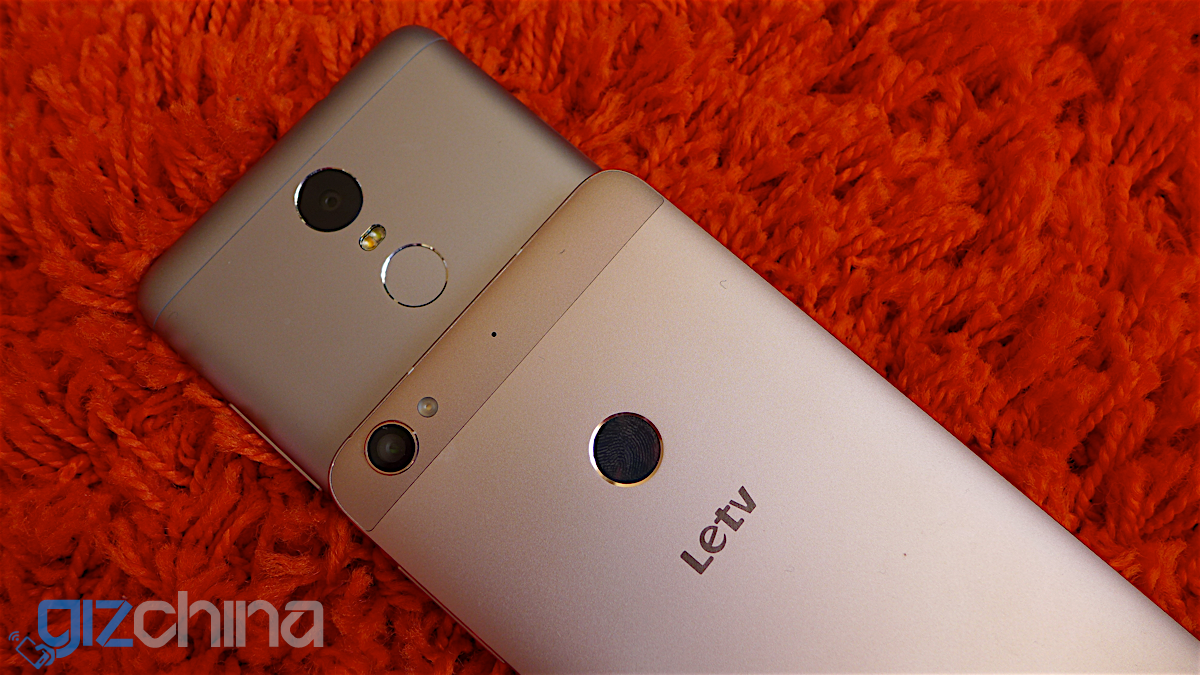 LeEco also say that this is the first time such a feat has been achieved by a smartphone company for a device costing more than 10,000 INR ($147).

“We are not unduly surprised by this consumer response to our Le 1s, as LeEco has a history of breaking records of selling 3 million Superphones within less than three-month time. We are quite confident that this Superphone will win over the discerning customers here, and crossing the magic number of 100,000 pre-sale registrations proves that Le 1s will be a best seller.”

Registrations for the Le 1s are open until 11am on 2nd February. If you aren’t aware, the phone is a Flipkart exclusive.

Oppo Reno8 Pro House Of The Dragon Edition Is Unveiled