Hisense are still trying to break the Android phone market at home and abroad, a new dual camera release with the Hisense A1 might be just what they need.

Hisense are major players in the white goods market, they even have market recognition for their TV’s but their phones are a different matter. Hisense have always built good quality phones, but the level of hardware and support they offer is years behind the competition, yet they still try.

Their latest release is the Hisense A1, a phone which could put the brand on the smartphone map thanks to a dual rear camera design and knowing Hisense, pricing should be affordable. 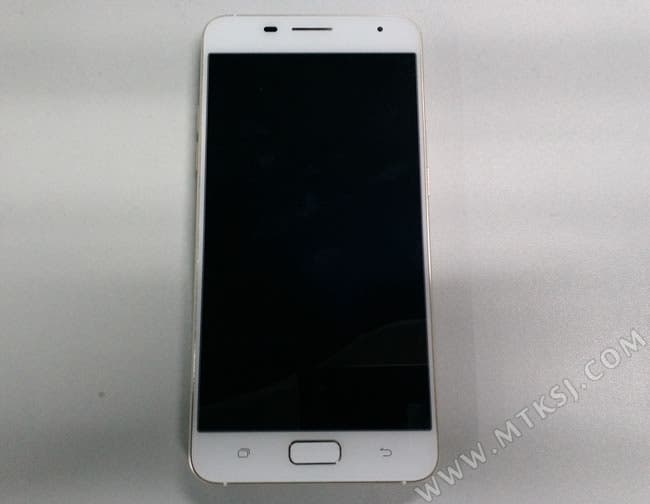 Processor specifications haven’t been revealed but the phone is meant to have 3GB RAM and a 3000mAh battery somewhere inside that golden chassis, plus the physical home button will get fingerprint recognition.