We’re reported before that some customers running phone with the Mediatek Helio X10 chipset have been reporting WIFI issues, and the problem doesn’t seem to be going away. 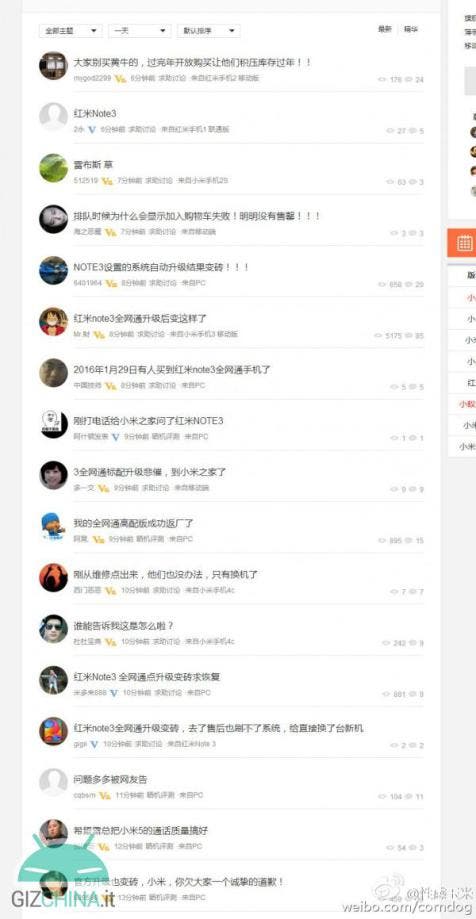 The latest update which rolled out for the Xiaomi Redmi Note 3 in China last night has left Chinese users flooding the MIUI forums with complaints for patchy and even failing WIFI.
We suggest that if you are asked to update your Redmi Note 3 you wait until another update or fix comes along which solves WIFI issues.