Sony are hoping to gain support from mobile phone manufacturers for their dual camera system and expects it to be a common feature in 2017.

Sony is the main supplier of camera sensors to Chinese smartphone makers. Even brand like Elephone, UMi and Ulefone use Sony camera’s in their phones.. The Japanese brand hope to main this hold for the coming years and predicts that more and more smartphone makers will adopt their new dual camera system on phones with the feature becoming common place by 2017.

What this doesn’t mean is that smaller brand will be dabbling in dual cameras (not until later next year at least) but it does mean that dual camera phones from bigger Chinese brands are highly likely. 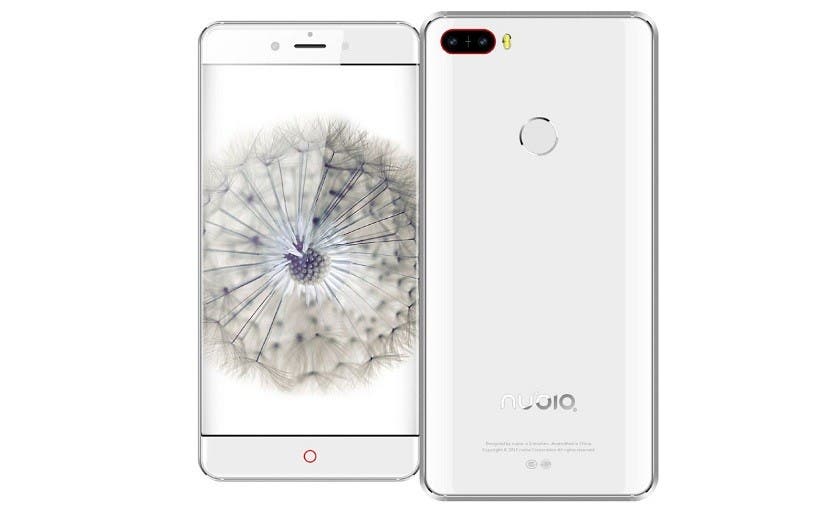 Already we have seen renders of the Nubia Z11 with a dual camera system, and we have heard that Oppo will be showing off a new revolutionary camera set up at MWC this year (could this be a dual rotating camera design?).

A dual camera system would also be a great addition to the next generation Vivo Xshot too.

Dual camera systems aren’t new, HTC have been using them on phones, and we devices the Huawei Honor 6 Plus with dual camera last year. What might be different between current dual systems and upcoming models might be the addition of an optical zoom.

We suspect there will be clues at MWC so watch this space.

Previous Oukitel A8, a Bluetooth remote for smartphones