Although its the Chinese New Year, there are still some breaking stories such as the possible network approval of the Meizu MX6.

Meizu were once a brand that stuck to just one flagship launch each year, but the past 2 years they have switched gears and worked on growing the range by launching more and more models.

Last year saw the release of the Meizu M2, M2 Note, Metal, MX5 and Pro 5 phones, that’s already quite a few, but Meizu might be on the verge of launching another new flagship.

According to reports in China today, the new phone will be a replacement for the current MX5 and will boasts a Mediatek Helio X20 chipset. The phone is likely the Meizu MX6 and is referred to in official Chinese documents as the Meizu M681Q. 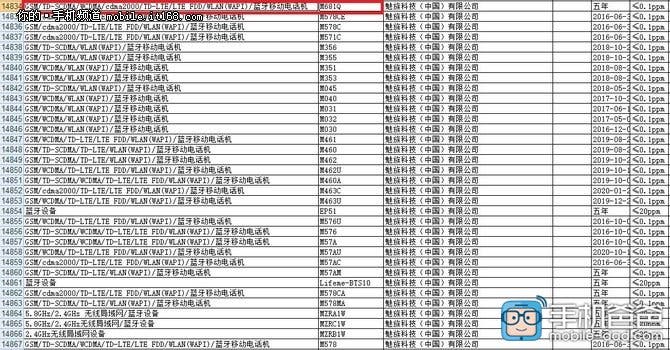 From earlier leaks the Meizu MX6 will feature the new 10 core Mediatek chipset, full HD 1920 x1080 display, 3GB RAM and Flyme based on Android 6.0. Mediatek are building up to full production capacity of the Helio X20 over the coming weeks, so don’t be surprised to see the Meizu MX6 officially launch very soon.

Previous OnePlus 2 gets a discount for good