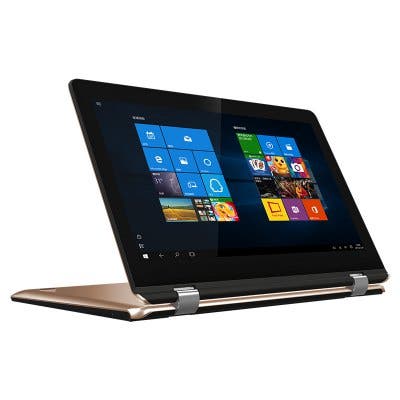 Vido aka Window aka Yuandao have been around a while, making budget tablet PCs. Naturally, it started with Android, and as the market has been dictating of late, moved on to Windows for Vido.

The newest from the company is the Vido W11Pro3 tablet PC which is supposedly another Lenovo Yoga competitor with a ‘transformable’/hybrid design and fairly mid-range specs.  Speaking of its specs, let’s take a look at them.

That said and done, the main feature of the tablet according to its makers is its ability to take different forms: 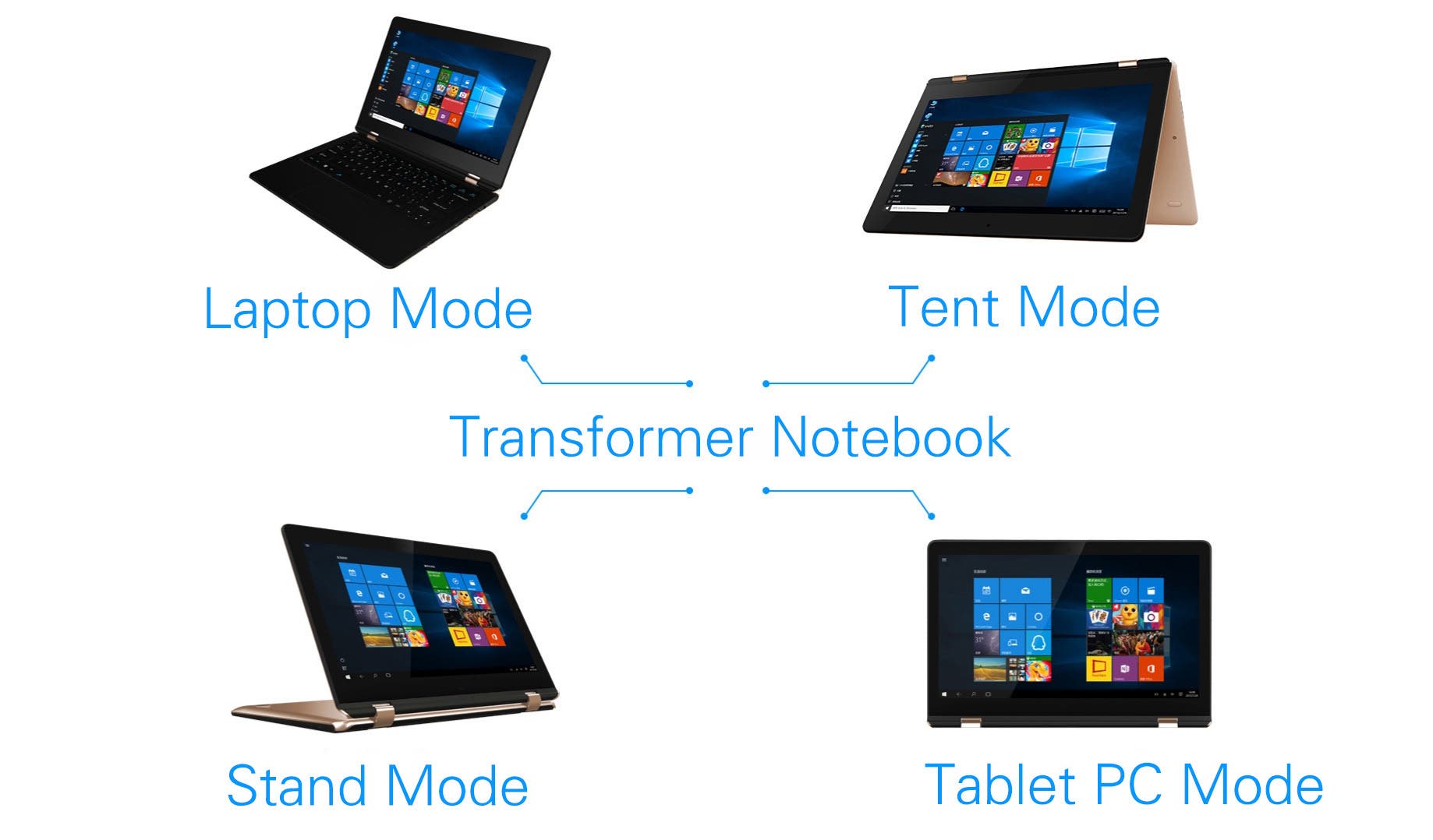 Quite clearly, the W11Pro3 is something people on the lookout for a budget netbook more than anything else would be interested in. The tablet is listed for just shy of $300, which is something that might require some reconsideration.

Nonetheless, does this new crop of budget PCs from China excite you?