With just a couple of weeks separating now and the MWC, there’s a lot of excitement building up amongst fans and followers of a lot of brands.

Samsung is one maker that has proved through the years that time spent looking out for the ‘next big thing’ from the company could be worthwhile. After last year’s Galaxy S6 and the S6 edge, the company is set to announce upgrades for both the phones this year.

What better than purported leaked pictures of the phones? You name it!

Before we present to you the leaked pictures of the phones, it might be worthwhile noting that the Exynos CPU that shipped with the Galaxy S6-series last year proved to be quite a champ. China’s Meizu adopted the SoC on their premium flagship, the PRO 5. Therefore, it would only make sense for Samsung to up their SoC game with the Galaxy S7 and the S7 edge — and that’s exactly what’s going to happen.

Reports suggest that while the improvement in performance (CPU and GPU) isn’t something massive, it is still considerable at 15% (hint: take a look at the AnTuTu score).

Without further ado, take a look at the leaked images of the phones and tell us what you think. 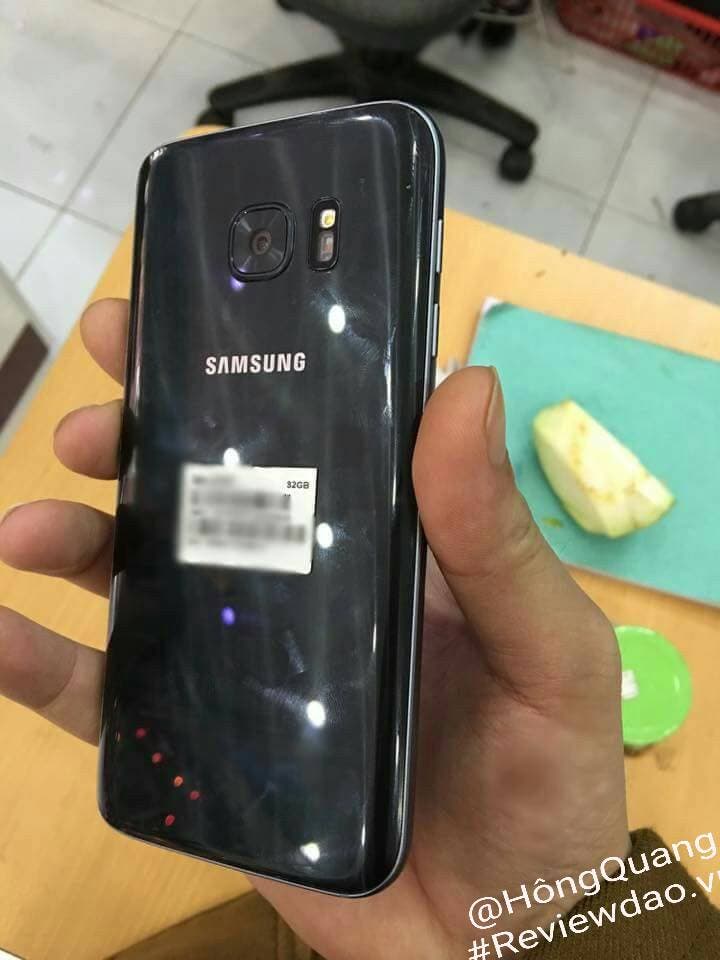 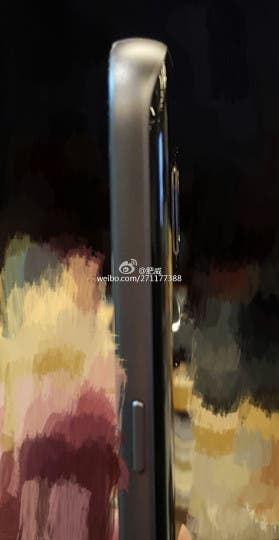 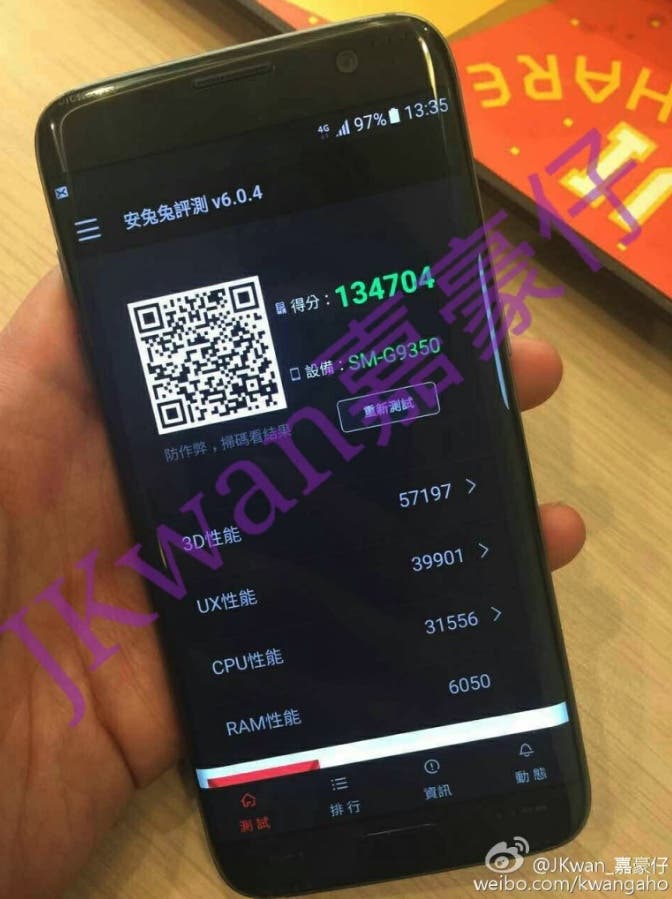 Previous Vido W11Pro3: Yet another 'transformer' PC from China