Xiaomi and its high-profile execs are making sure they leave no stone unturned as they create a build-up before the Xiaomi Mi 5 launch on the 24th this month.

Previously, we saw company VP Hugo Barra share his love (and a screenshot) for the Mi 5. Today, real camera samples from the Mi 5 have landed on our desk… courtesy company co-founder Bin Lin.

The pictures seem to have been taken at a beach, with a flying bird as the main subject. Clearly, Lin wants people to take note of the autofocus and shutter speeds of the Mi 5. Xiaomi have lately been shipping their phones with PDAF (Phase Detection Autofocus), but the Mi 5 being a full-blown flagship is expected to feature laser focus.

Thanks to the advent of social media (Weibo, in this case) we’re able to take a look at how our next phone would take photos. Also thanks to social media, the pictures probably aren’t being distributed at their highest possible resolution and quality.

Nonetheless, the Mi 5 is an interesting prospect, and despite any shortcomings in the media we can’t really complain about the Mi 5 tidbits the company has been sharing.

Take a look at the Xiaomi Mi 5 camera samples below: 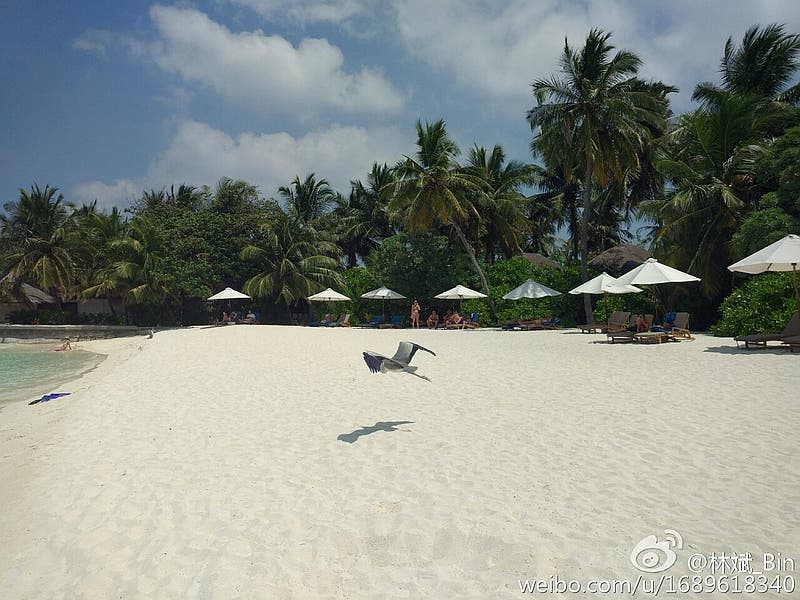 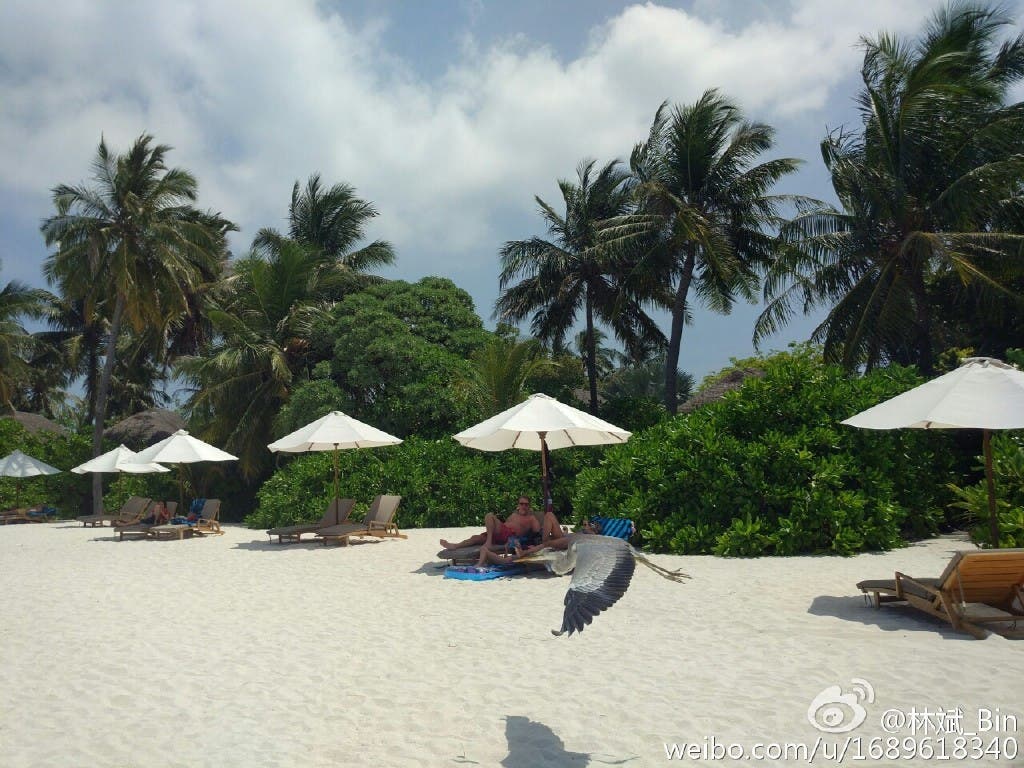 Next Ulefone join the bezel-less parade with the Ulefone Future