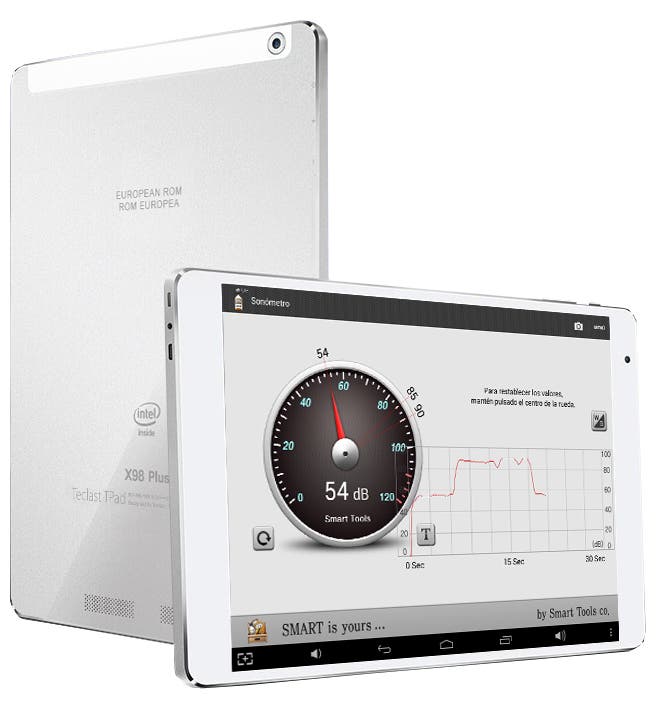 Teclast is a Chinese tablet maker best known for its dual-boot (Windows+Android) devices. The brand has extended its existence to European shores, and is starting to gain traction.

Teclast have now released a version of the X98 Plus with a ‘European ROM’, i.e., a ROM tailor-made for European audiences.

Other specs of the tablet include a 5 mega-pixel rear camera and a 2 mega-pixel front-facing camera besides the usual suite of radio (WiFi, Bluetooth).

The launch in the region has been made possible thanks to Teclast obtaining a CE certificate for a lot of its 2016 products. What this means is that folks in Europe can expect more Teclast tablets to launch in the coming months.

Previous Ulefone join the bezel-less parade with the Ulefone Future