Lenovo’s Vibe P1 series went live about three months back, but the brand seems keen on pursuing the lineup in 2016 as well.

Which is why Lenovo have launched the new Vibe P1 Turbo. Not much has changed from the original Vibe P1, and the P1 Turbo is official only in Indonesia as of now.

What has changed though is the rear camera, which is now a 16 mega-pixel sensor, upgraded from the 13 mega-pixel of the original Vibe P1. A 4900mAh battery features on the Vibe P1 Turbo, which should give it a few days of moderate usage. 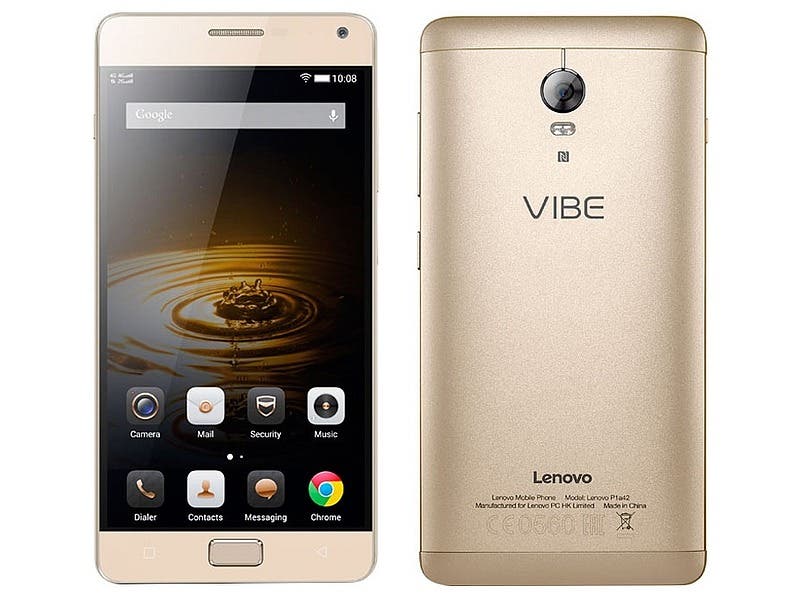 The Vibe P1 Turbo is priced at an equivalent of $295 in Indonesia. There’s no information on future availability in markets outside of Indonesia so far.

Next Lenovo claims to have sold 180k units of the K4 Note in India; Will ditch flash sales