Meizu’s relationship with Canonical is set to take on a new form at MWC where they could launch a Pro 5 variant running Ubuntu.

Meizu has a history of showing off Ubuntu powered phones at Barcelona during MWC. 2 years ago we saw the Meizu MX3 Ubuntu Edition, and last year it was the MX4 Ubuntu Edition (and the phone actually launched not long afterwards).

With this year’s MWC only a few weeks away, Meizu have released a teaser pointing at the possibility of another Ubuntu powered model headed to Spain. The simple teaser states that Meizu and Ubuntu have something to show off on the 22nd Feb, but doesn’t mention what that could be. 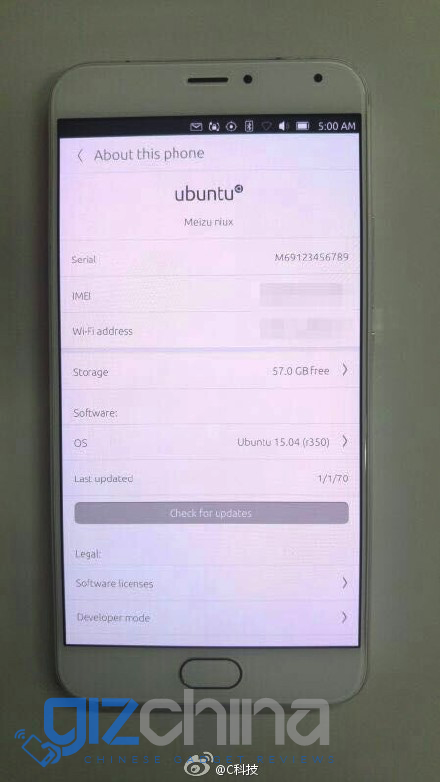 However it could be the rumoured Meizu Pro 5 Ubuntu Edition which was seen in leaked photos a few weeks ago. The Pro 5 would be quite the upgrade over the current MX4 with a larger display, fingerprint scanner and more powerful Exynos processor.

Meizu aren’t the only Chinese phone brand to take part in MWC this year. Xiaomi will also show the MI5 at the expo, Vivo also plan to be there and smaller brands like Doogee, and Zopo plan to launch Helio X20 phones. Keep posted to GizChina for more MWC news.