UMi state that one of the biggest issues with Chinese phones is lack of development and that they are aiming to tackle this with custom ROMs and Android 6.0 on the UMi Touch.

If you haven’t been following, the UMi Touch is UMi’s latest phone and the model that they have high hopes for. The company say that the device is the world’s first user defined smartphone, and to bring customers the best experience it will come with Android 6.0 Marshmallow out of the box.

On it’s own Android 6.0 bring new features to any phone from better permissions controls to be more initiative controls and a more polished UI. After using stock Android 6.0 for a week now I can say it is very similar to Lollipop with just a few nice updates and changes but nothing revolutionary.

We suppose that UMi will also be using a stock Android Marshmallow install on the UMi Touch, which is the preference for most users, but if you did want a different UI then there will also be a number of optional ROMs made available for the phone too. 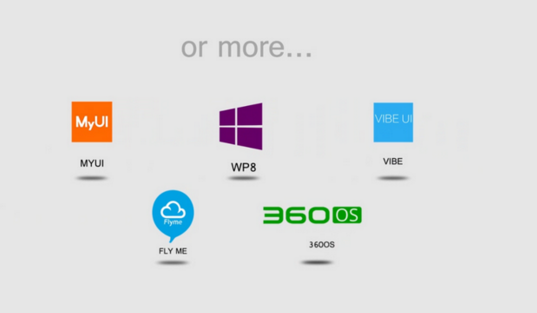 From the details UMi have provided us, we can expect a Flyme based ROM, VIBE UI, MyUI (no not MIUI), 360OS and WP8 (although we assume this is an Android based ROM with Windows phone UI not a Windows OS option).

People interested in buying the UMi Touch can apply for a $70 discount over on the official UMi website (bring the cost down to $109.99). Pre sales will kick off on the 18th of Feb.

Previous How to teardown the Oukitel K6000