Cube has a few tablets on the Chinese market, but the i7 series perhaps is the most popular.

The popularity of the series seems to have caught upon fellow manufacturer AOSD, who have launched a very similar looking device in the AOSD W105.

The spec set is far from spectacular, but yet is a proven combination. Powering the AOSD W105 is an Intel Atom Z3735F processor, with 2GB RAM and 64GB on-board storage. The display on the tablet is a 10.1-inch 1280 x 800 pixel panel, with a 10-point capacitive touch screen. 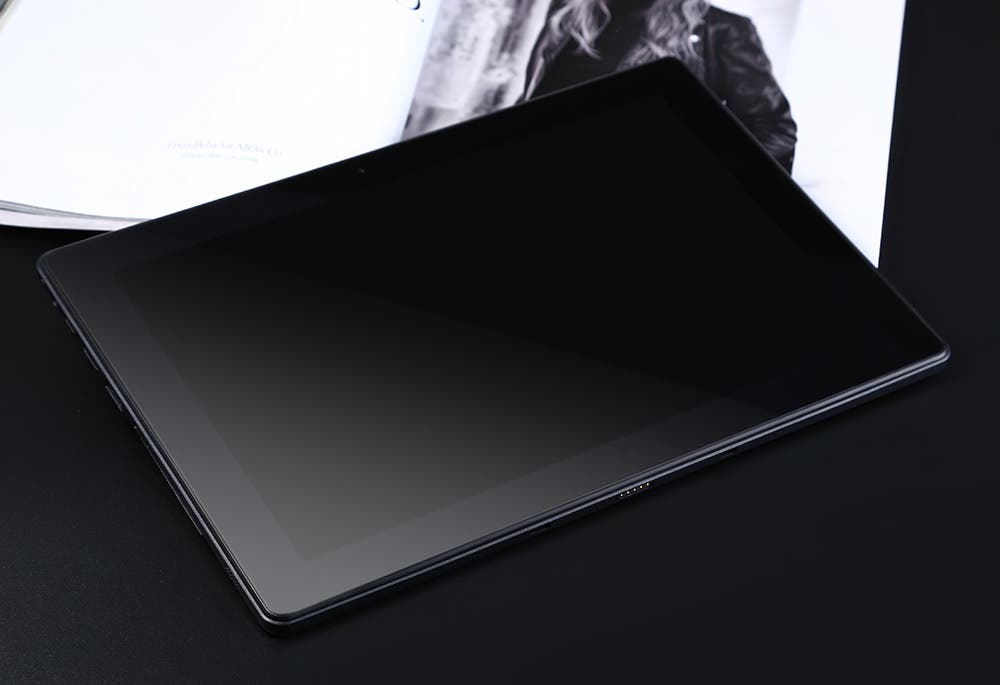 A 5 mega-pixel and a 2 mega-pixel camera can be found on the rear and front of the tablet respectively, while the insides hold an 8000mAh battery apart from the spec mentioned before.

AOSD have added dual boot capabilities to the tablet in order to keep up with the competition. In this case, there’s Android 5.1 and Windows 10 which you can choose from.

What I like about tablets coming out of China right now is that brands aren’t really cutting corners on storage space. While most do ship with eMMC storage, I’m hoping it isn’t long before they make a switch to SSD.