Chinese site UAVNews, have managed to get their hands on an image and leaked photos of Xiaomi rumoured upcoming drone.

Patents showing a drone that can follow a Xiaomi Mi Band wearer were revealed a few weeks ago with news that Xiaomi are working on their own drone which could cost as little as 699 Yuan.

Apparently the project is taking slightly longer to launch than originally planned as the original drone designs were too similar to DJI’s quad-copters. New images show a design of what the Mi Drone could look like along with a spy photo confirming the design. 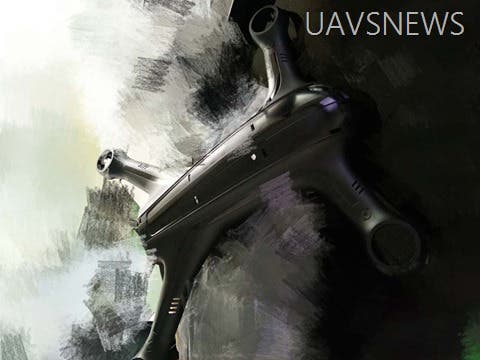 The Mi UAV in the images has a longer body than designs like DJI’s phantom range which have allowed the front arms to be slight shorter than the rear. Landing skis beneath the drone are wide enough for a Yi Camera or GoPro to be mounted and it appears that an intelligent battery pack can be inserted in to rear of the craft.

Apparently the drone will be 350mm from arm to arm, and Xiaomi have already filed 33+ patents for the quad. Xiaomi themselves have been very quiet about the quad, but there is speculation that we might see the final production model during MWC on the 24th Feb.