For many of you Cubot, won’t need an introduction, but Cheetah Mobile might. Cheetah Mobile are a Beijing based app maker who have created Android applications such as Clean Master, Battery Doctor and CM Security apps available on Google Play. The developer also has their own Android based launcher too called CM Launcher (not to be confused with CyanogenMod).

The collaboration between Cubot and Cheetah Mobile will see apps from the company installed on the new Cubot Cheetah, a phone shipping with Android 6.0 Marshmallow and due for launch in the next month. 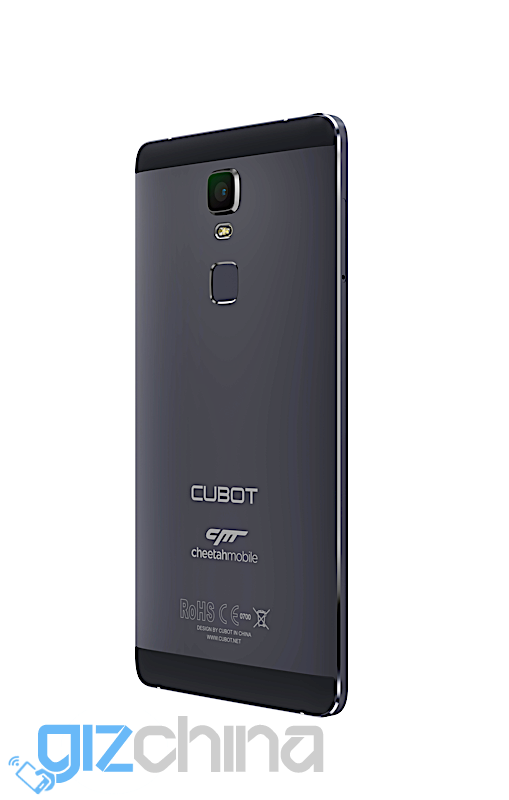 Cubot have provided detailed specifications for the Cheetah which will me made from metal, feat a 5.5-inch 1920 x 1080 (400PPI) display, 3GB RAM, Mediatek MT6753 octacore chipset, 8 mega-pixel front camera and 13 mega-pixel rear camera.

The Huawei inspired phone will come in black, silver, pink and gold and should go on sale next month. Pricing isn’t confirmed yet, and we are still waiting on full details on how integrated Cheetah Mobile’s apps are in the Android 6.0 OS.

Like many Chinese phone makers, Cubot will be attending MWC so we will try to get some hands on time with their new phones while there.