If you are trying to keep away from Xiaomi Mi5 news today keep some suspense and surprise for next week, then todays breaking news isn’t going to help.

UPDATE: Xiaomi have been in contact and told us these slides didn’t come from them. So the slides themselves are fake, but this is not to say that the specifications are not accurate.

Original Article: Just this morning a purported label from the Xiaomi Mi5 packaging gave away most of the hardware features of the upcoming flagship MI phone, now even more telling launch slides have been leaked revealing additional details.

The images shown in this article are apparently from the presentation file for the Xiaomi Mi5 launch scheduled for next week. It’s worth noting that some of the hardware listed in the slides differs slightly from today’s earlier leak, but this might be explained be the fact that two versions of the Mi5 are mentioned here. 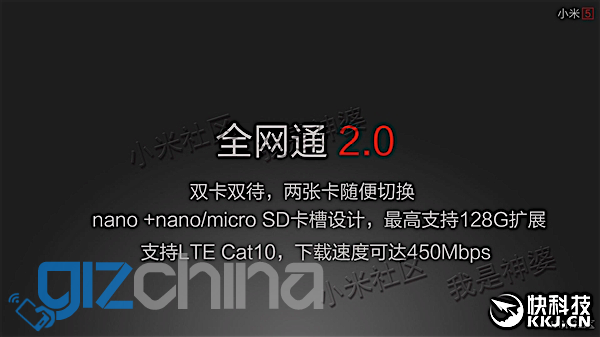 Going through the features there are some very nice and surprising features that are surely going to make a lot of Chinese smartphone fans pretty excited. First of all the details given here state that the Xiaomi Mi5 will have a micro SD card expansion tray! This feature alone is enough to peak many peoples interest and is a feature that flagship phone shoppers have demanded for years.

In addition to SD card support there will be dual SIM, and full network support for all Chinese networks (meaning there won’t be a China Mobile version launched first leaving international customers waiting for the FDD version to go on sale). 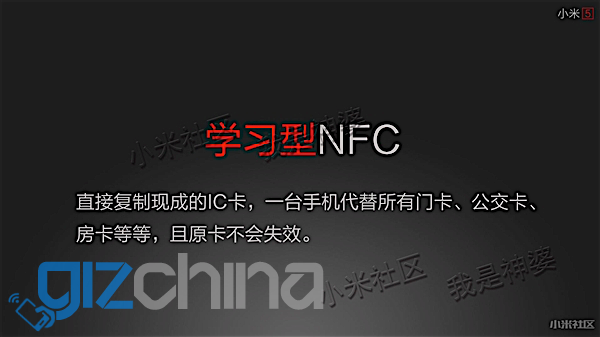 Another nice addition is the inclusion of NFC. Xiaomi ditched NFC in their phones after the Mi3, but we are seeing the feature making a come back this year thanks to Google’s Pay feature. 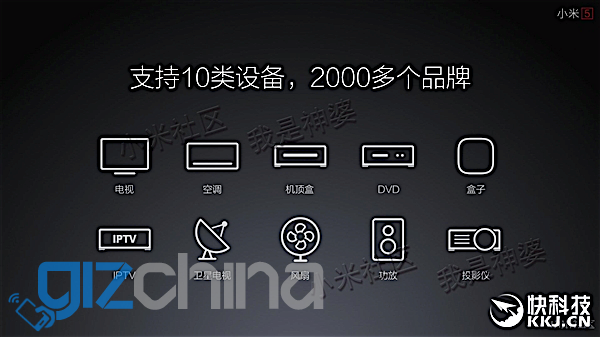 An IR remote is believed to be part of the Xiaomi Mi5 package too and will work with over 10 categories of product and be compatible with a total of 2000 products. 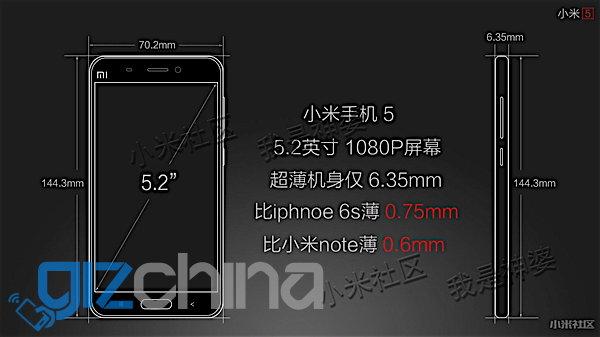 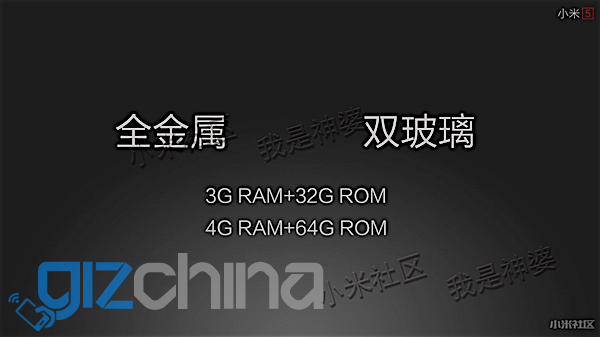 Two variants of the Xiaomi Mi5 are listed with a base model having 3GB RAM and 32GB memory, while the top of the range has 4GB RAM and 64GB memory. These differences might also explain the difference in camera specs were seeing, perhaps the base model has a 16MP camera while the flagship version gets a 26 mega-pixel? (see earlier post). 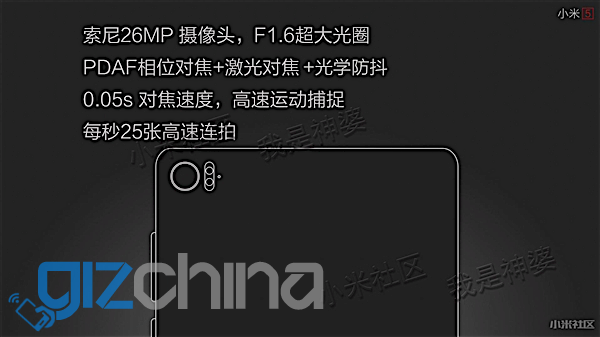 Speaking of the camera, the details here include a 26 mega-pixel sensor with PDAF and F1.6 aperture! That’s one of the largest we have seen on a mobile device so far! 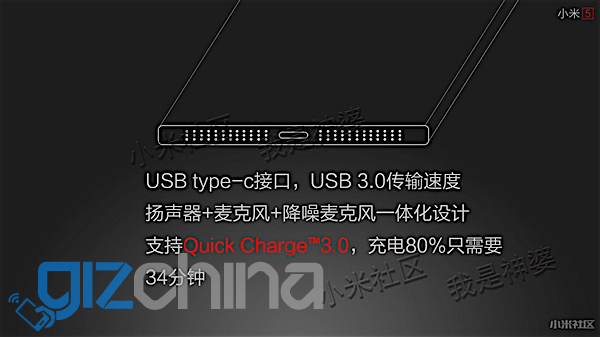 Final pieces of the puzzle are Snapdragon 820, USB Type C 3.0, and Qualcomm 3.0 fast charging, and a release date to buy the Xiaomi Mi5 on the 26th Feb! 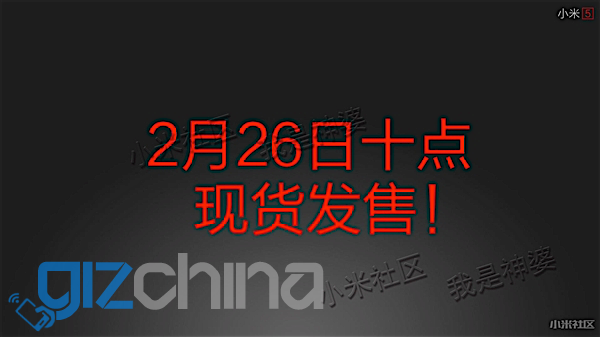 Obviously take these details with a pinch of salt, and keep posted for the official launch on the 24th.