The first images purportedly taken from the Xiaomi quad-copter have surfaced, increasingly the likelihood of a launch next week.

As well as the Xiaomi Mi5, a new affordable quad-copter by the brand is also believed to be in the works. Over the past few weeks we have seen patents that show a drone capable of following a user’s wearable, and even a leaked photo of the quad featuring a long body design and removable battery pack in the rear.

A new image today taken from above a village in China is believed to have been captured by the Xiaomi drone. It’s not clear if the image was captured with an internal camera or if the drone requires an action camera like the Xiao Yi camera to be attached. 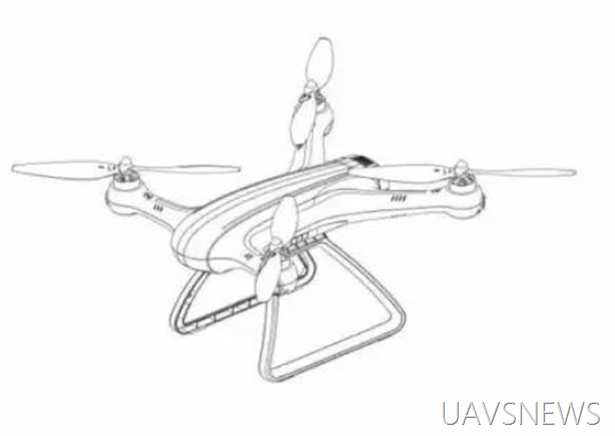 Details are scarce but it is largely believed the Xiaomi drone will measure 350mm and could cost below 1000 Yuan ($153). Chances are the drone will only see an official China launch, and international buyers will need to go through resellers to buy.