There’s been a lot of info coming over from China regarding the Xiaomi Mi 5. However, this is also the time when notorious trolls take to the internet to spread hoaxes… and we might just be looking at an example.

We managed to gather the best spec bits of the Mi 5 sometime back, and today we’re being treated to what are being called Xiaomi Mi 5 pictures.

Take a look for yourself. 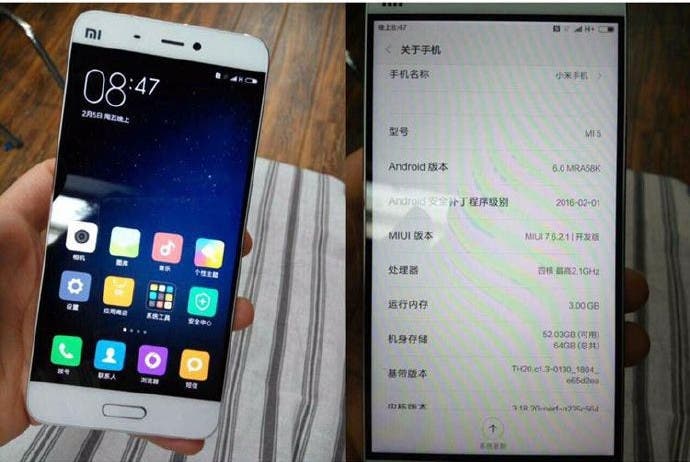 The pictures depict a phone with the new-age under-digitiser black bezels, made famous by Elephone and a few Letv (LeEco now) phones.

Speaking of LeEco, the pictures in question bear an uncanny resemblance to the LeEco Le 1 X600 which came out last year. It could well be possible that what we’re seeing is the result of a bored photoshopper’s free time.

The Xiaomi Mi 5 itself is expected to be a phone worth spending your time on leaks and rumours for. Besides these leaks, we also heard rumours of Xiaomi working on an Apple Pay rival.

Next First purported image taken with the Xiaomi drone