OPPO had been teasing some new and interesting tech that they were going to announce at MWC. Well, the day is here and we’ll have to concede that the hype was warranted!

If you’ve been following OPPO’s progress in the recent years, you’ll know in an instant that Super VOOC is going to be about fast charging. And it is. 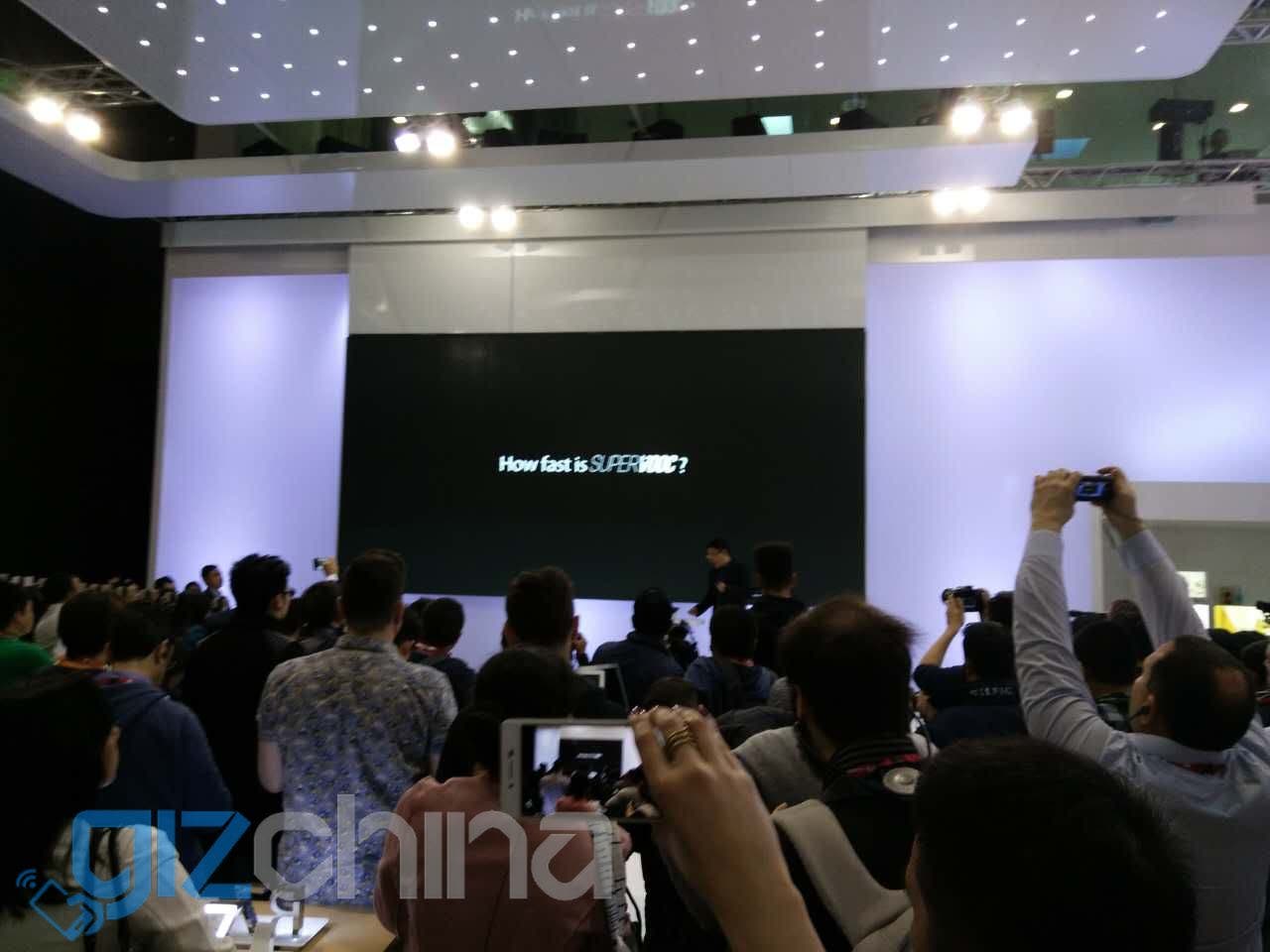 Super VOOC allows you to charge compatible devices super fast. OPPO demoed a 2500mAh phone, which they charged from 0-100% in a mere 15 minutes!

Besides that, this tech also gives 2 hours of talk time after a brief 5 minute charge.

What is good about Super VOOC is that it doesn’t work on 9V or 12V like some other fast charging solutions we’ve seen of late. Instead, it’ll work at the same 5V, which OPPO claim won’t cause harm to the battery/jeopardise its longevity.

The company also claims that the tech uses a “new algorithm to dynamically regulate the current”, and that it doesn’t require a voltage converter which increases efficiency and reduces the operating temperature.

OPPO mention that Super VOOC will work with micro USB as well as USB Type-C devices.

VOOC was one of our favourite features on the Find 7; and we expect to only grow fonder of the tech this time round.

There’s no sign of the Find 9 at MWC however. That said, the phone — whenever it does come out — will, for sure, have Super VOOC fast charging. 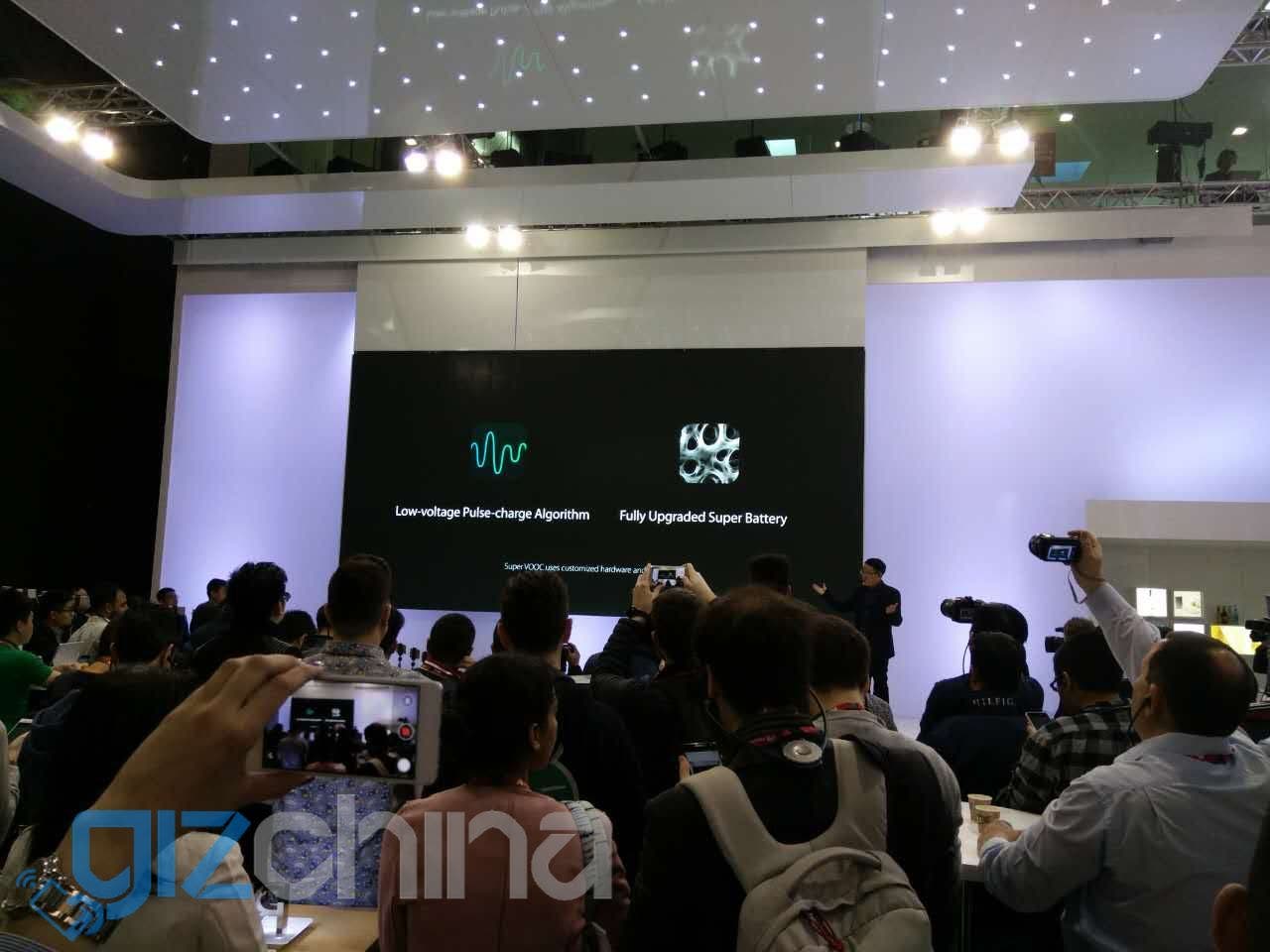 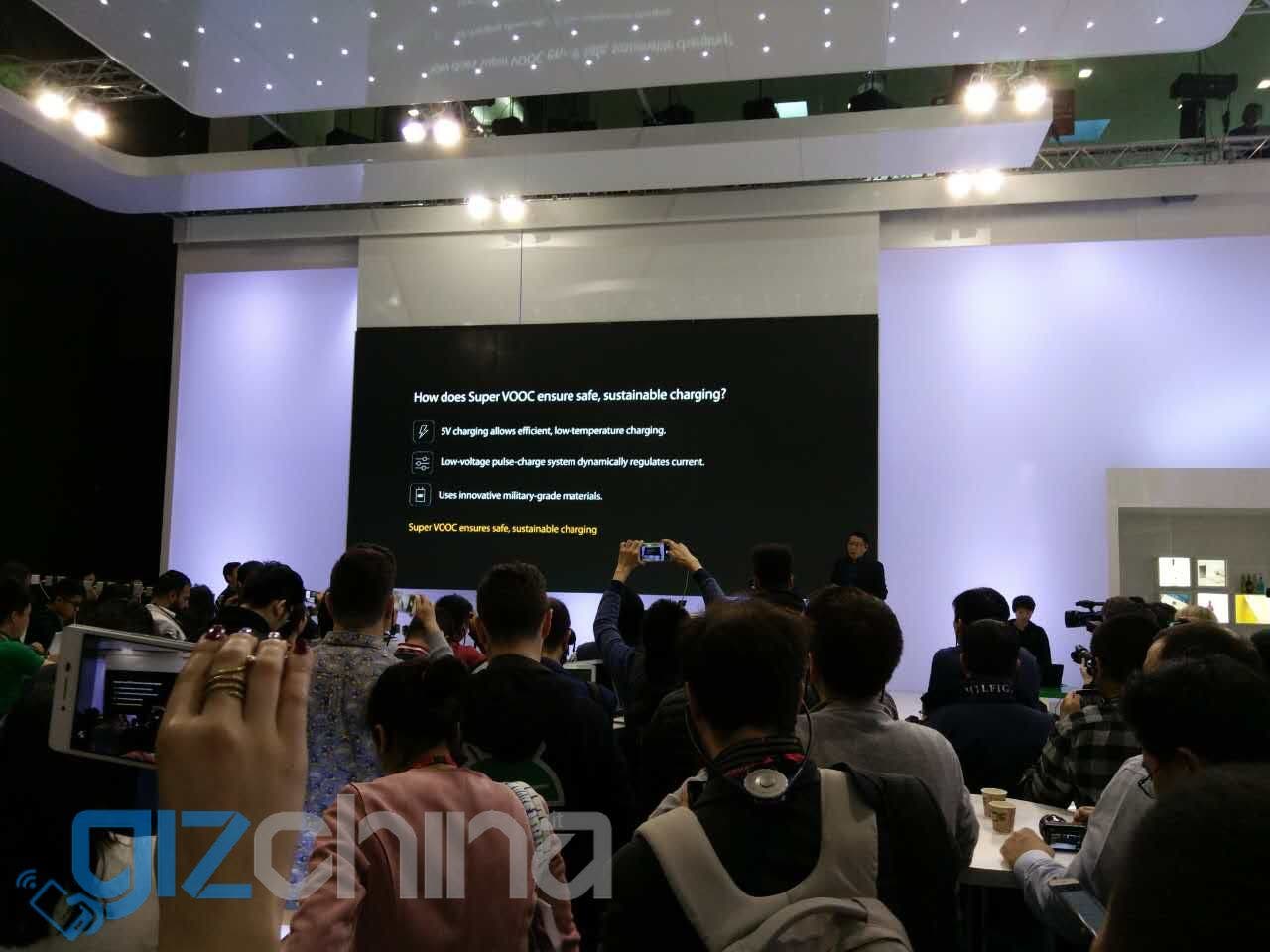 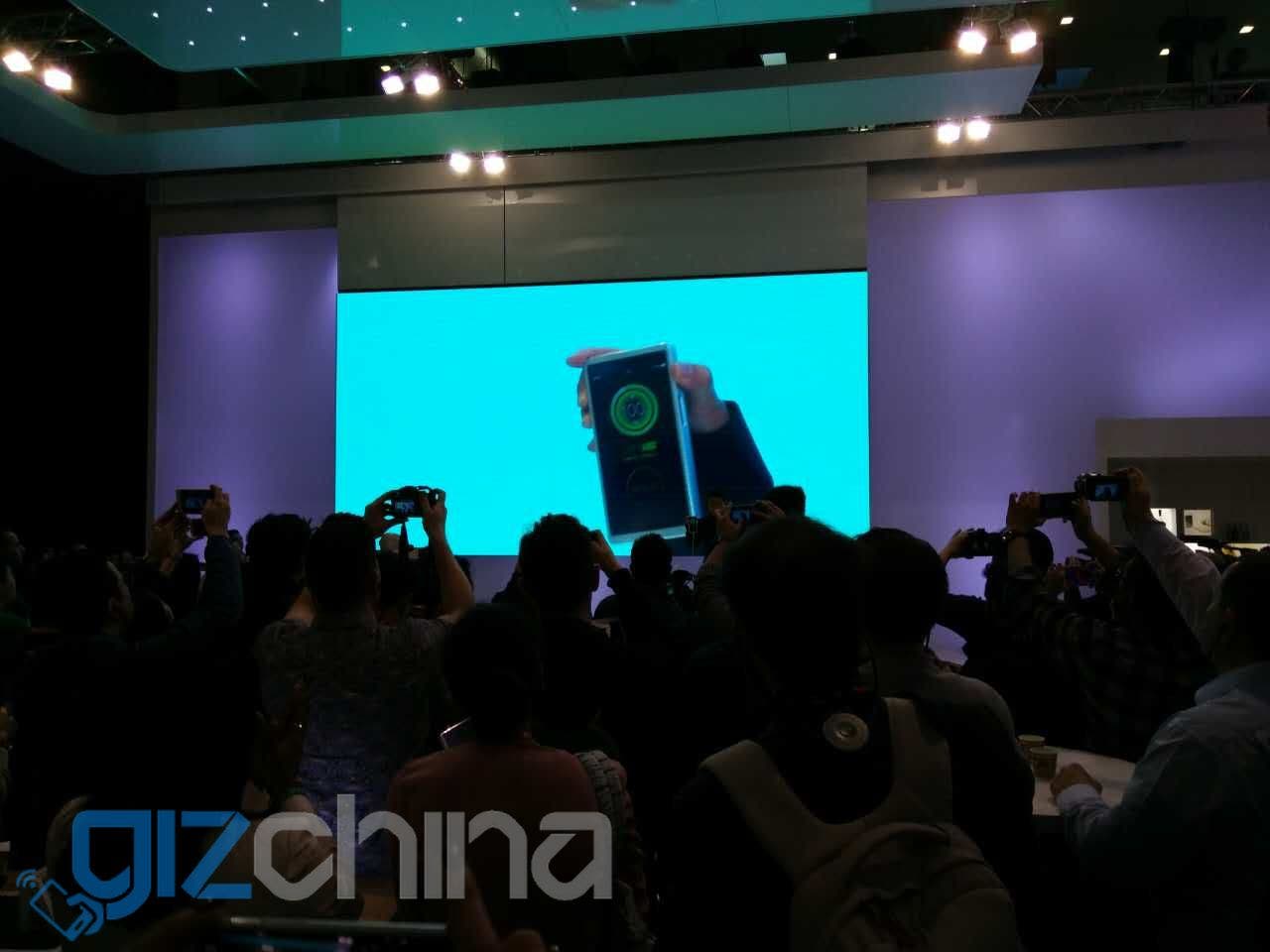 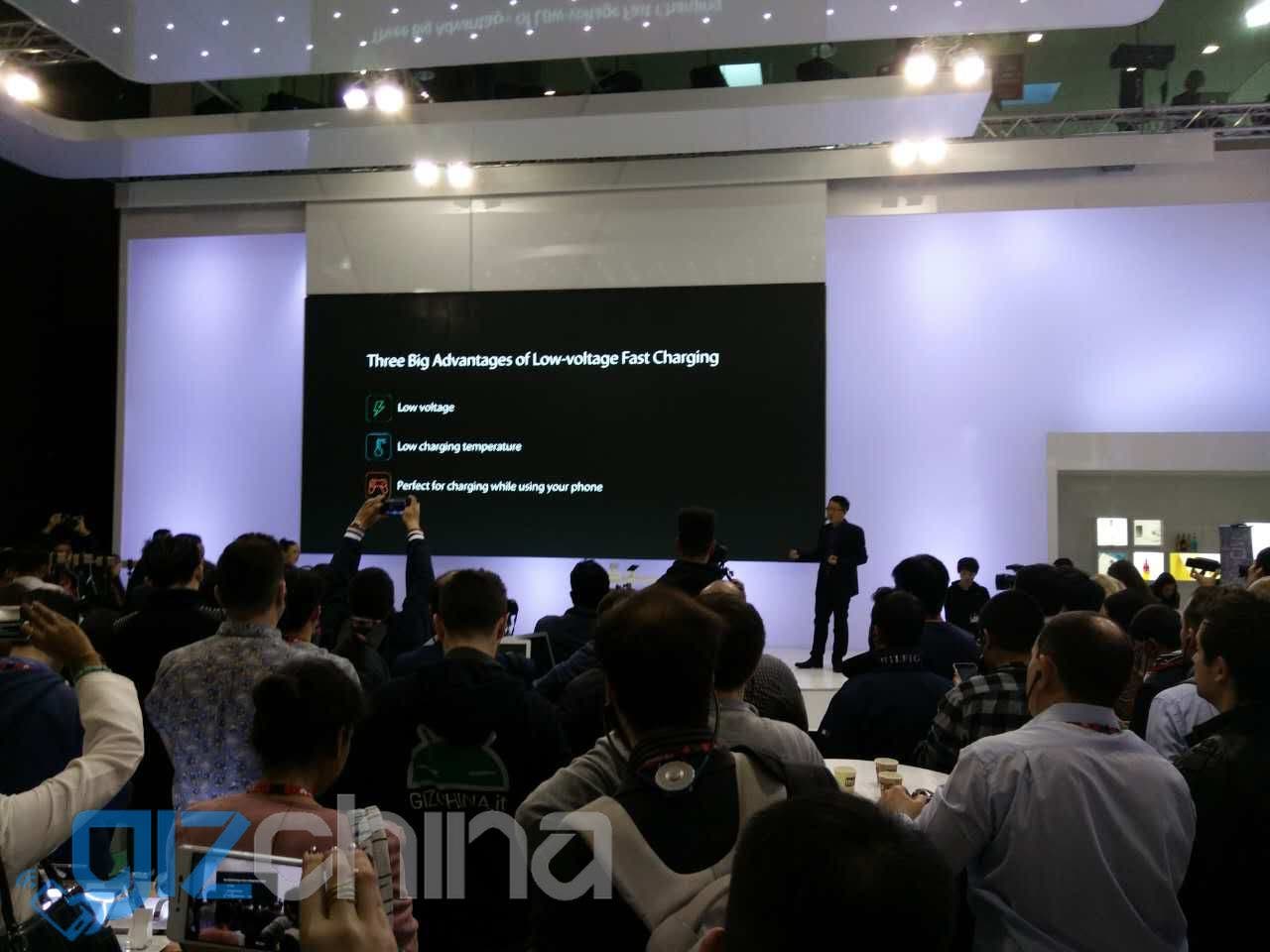 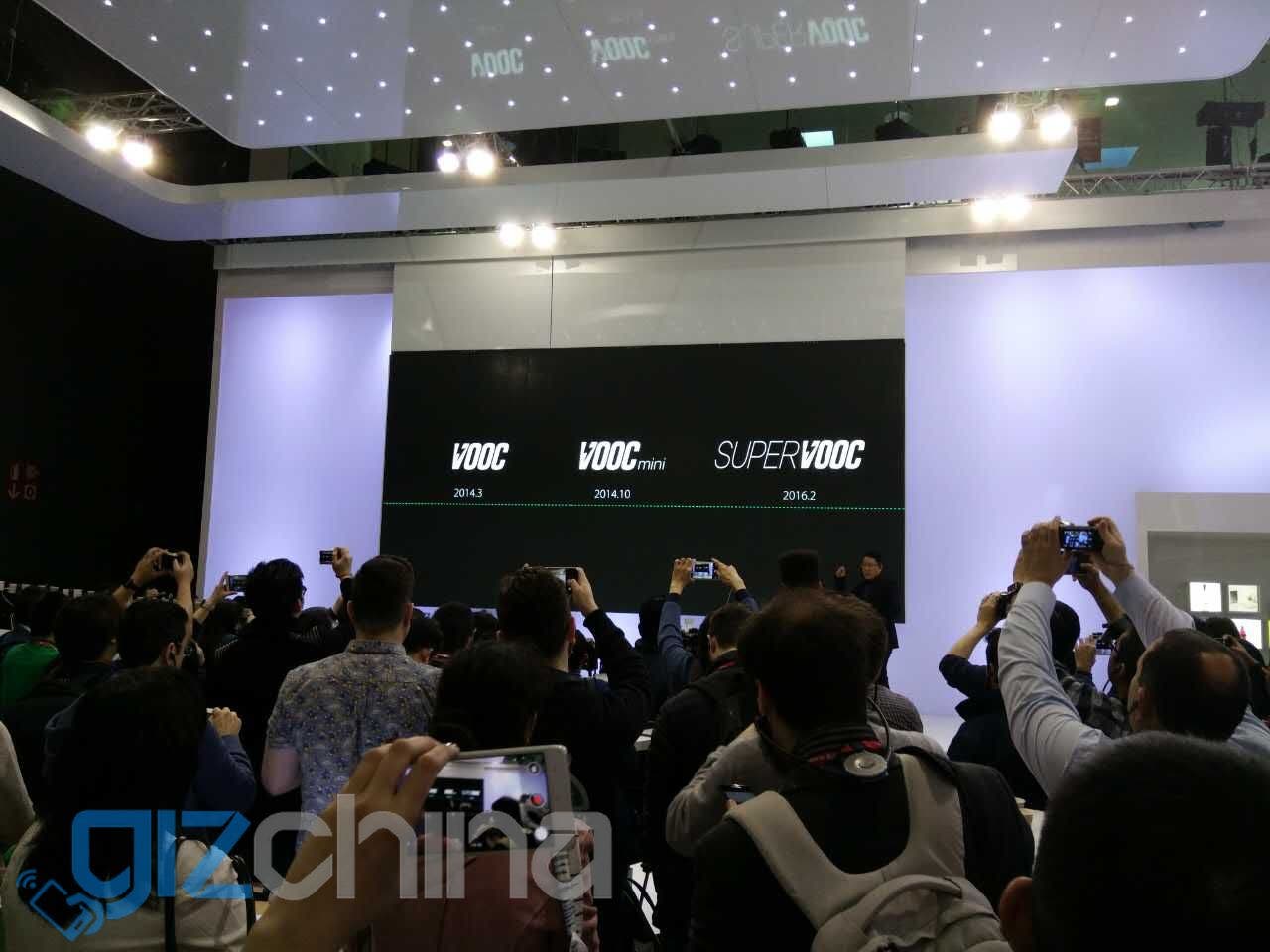 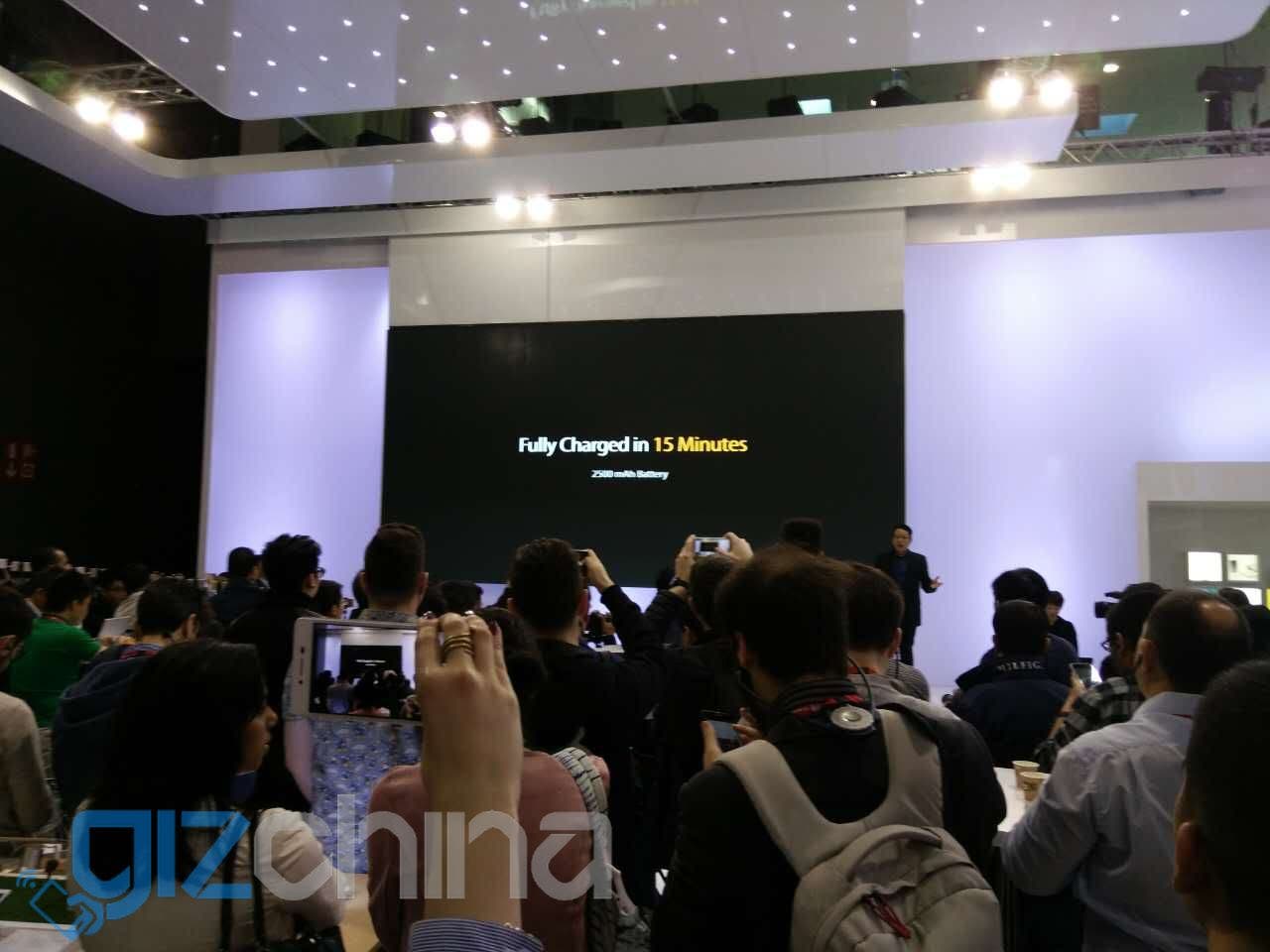 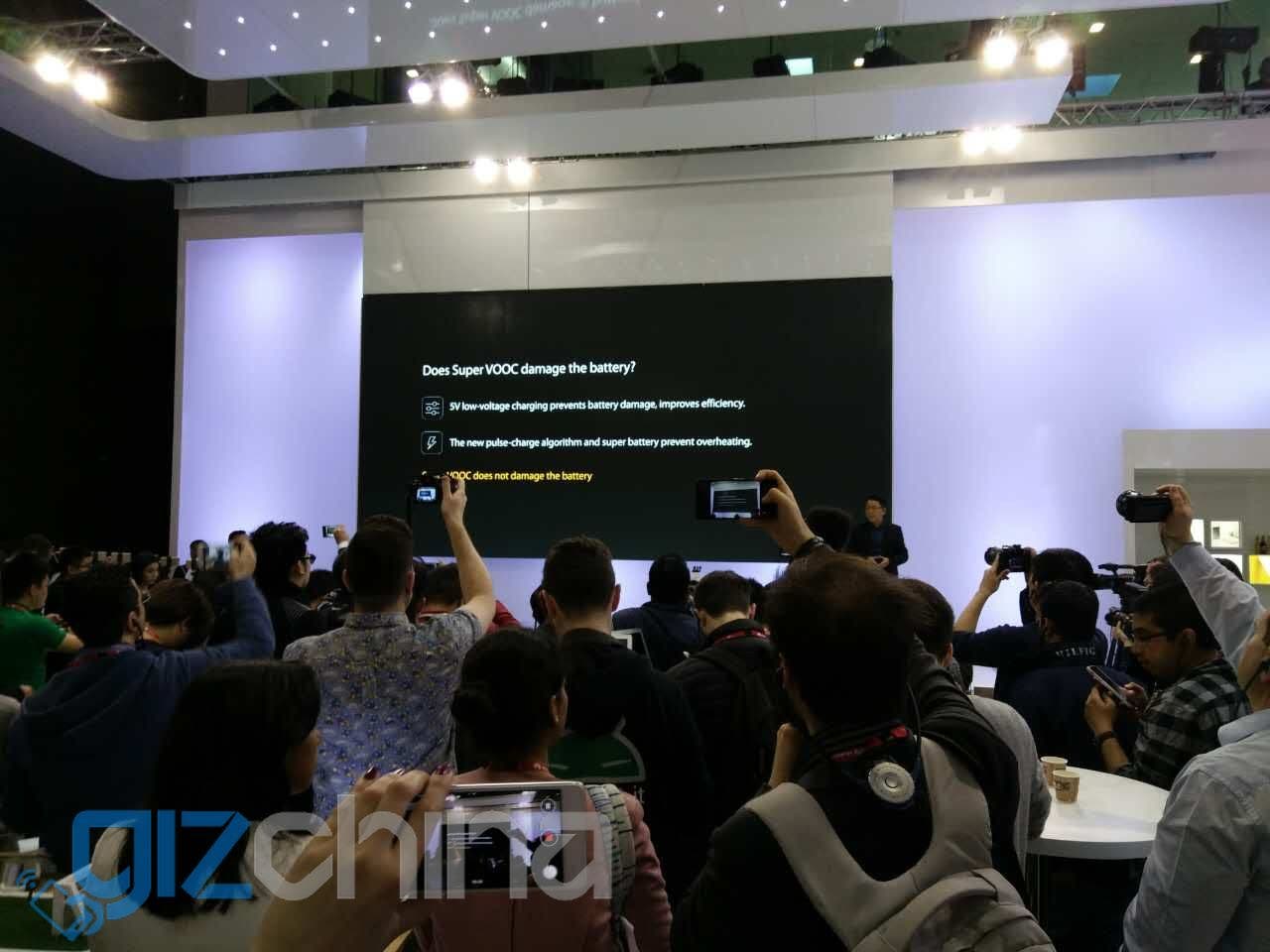 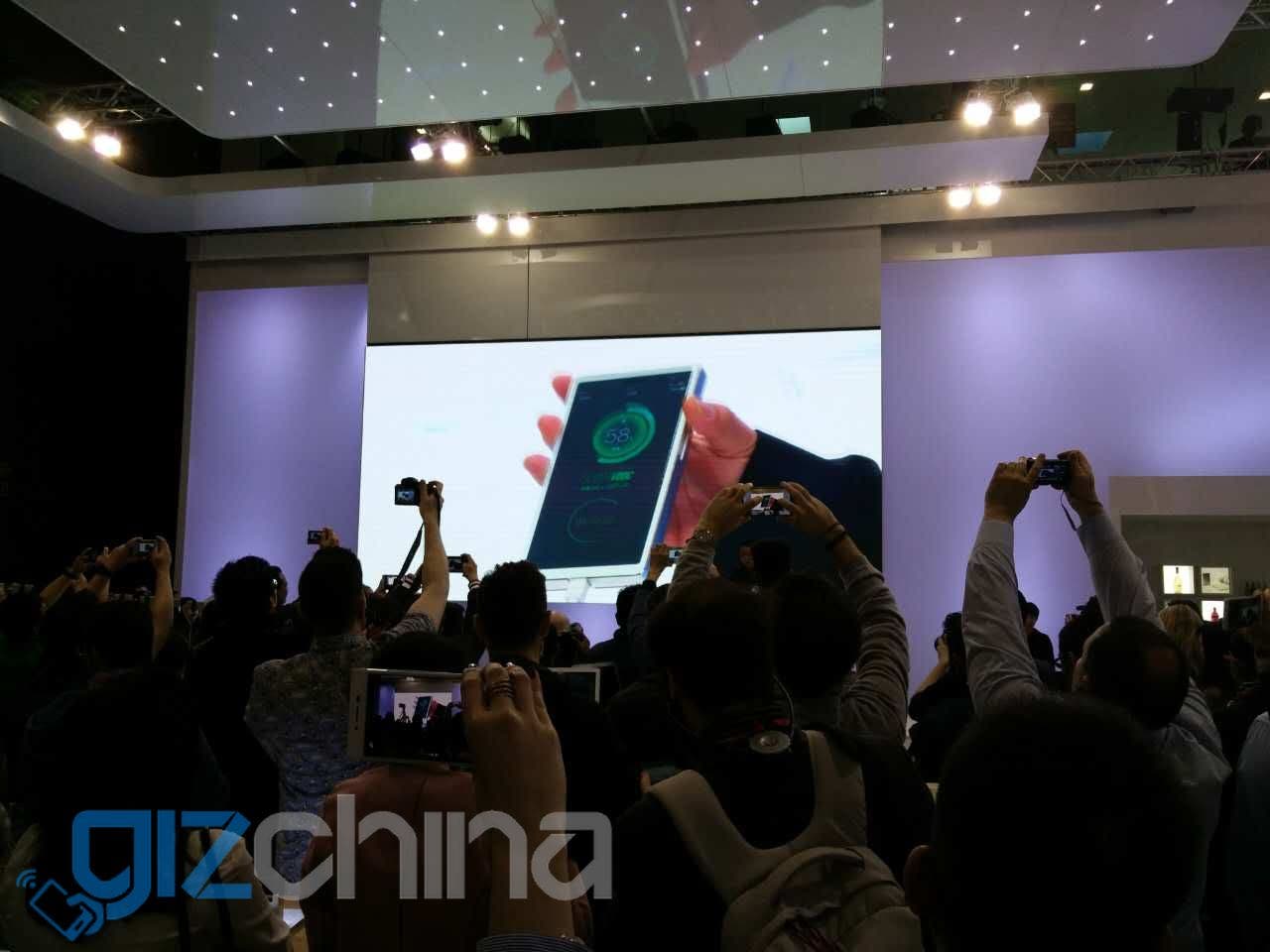 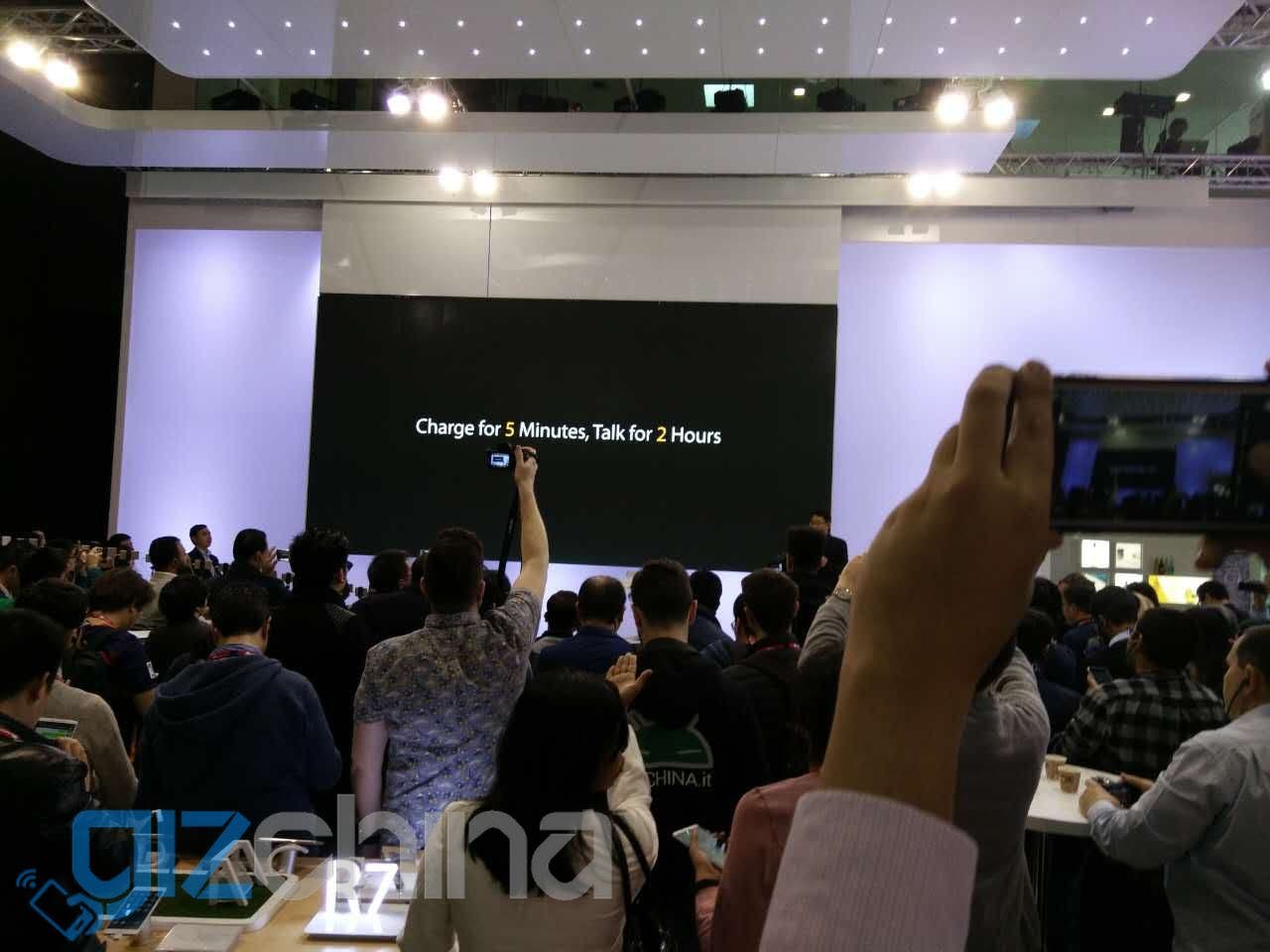