The company claims that SmartSensor is the world’s first pixel-level OIS (Optical Image Stabilisation) technique. SmartSensor works on a 3-axis stabiliser that results in sharp and blur-free images.

Not just that, OPPO also mention that SmartSensor’s image stabilisation is sensor-based, and not lens-based. The brand claims this has never been done before on a smartphone.

SmartSensor is also supposed to be fast; it’s claimed to require a mere 15 milliseconds to achieve “comprehensive” image stabilisation.

As you’d expect, OPPO did not reveal what phone it’ll feature on. However, odds are that it’ll be a headlining feature of the upcoming Find 9.

That said, OPPO seems to be taking its imaging a lot more seriously now. Which is perhaps why they’ve rebranded to ‘OPPO – Camera Phone’. Take a look at the logo below. 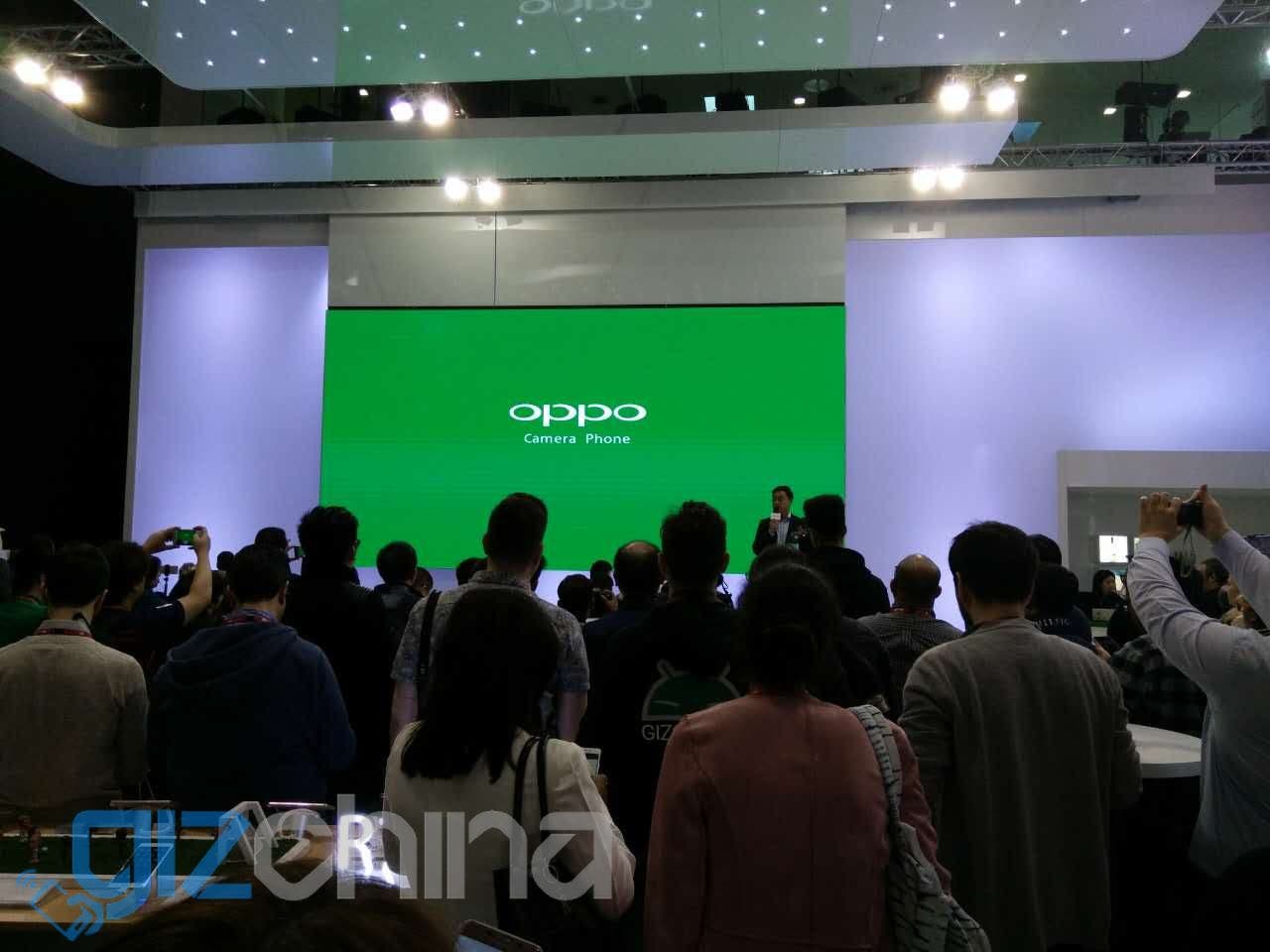 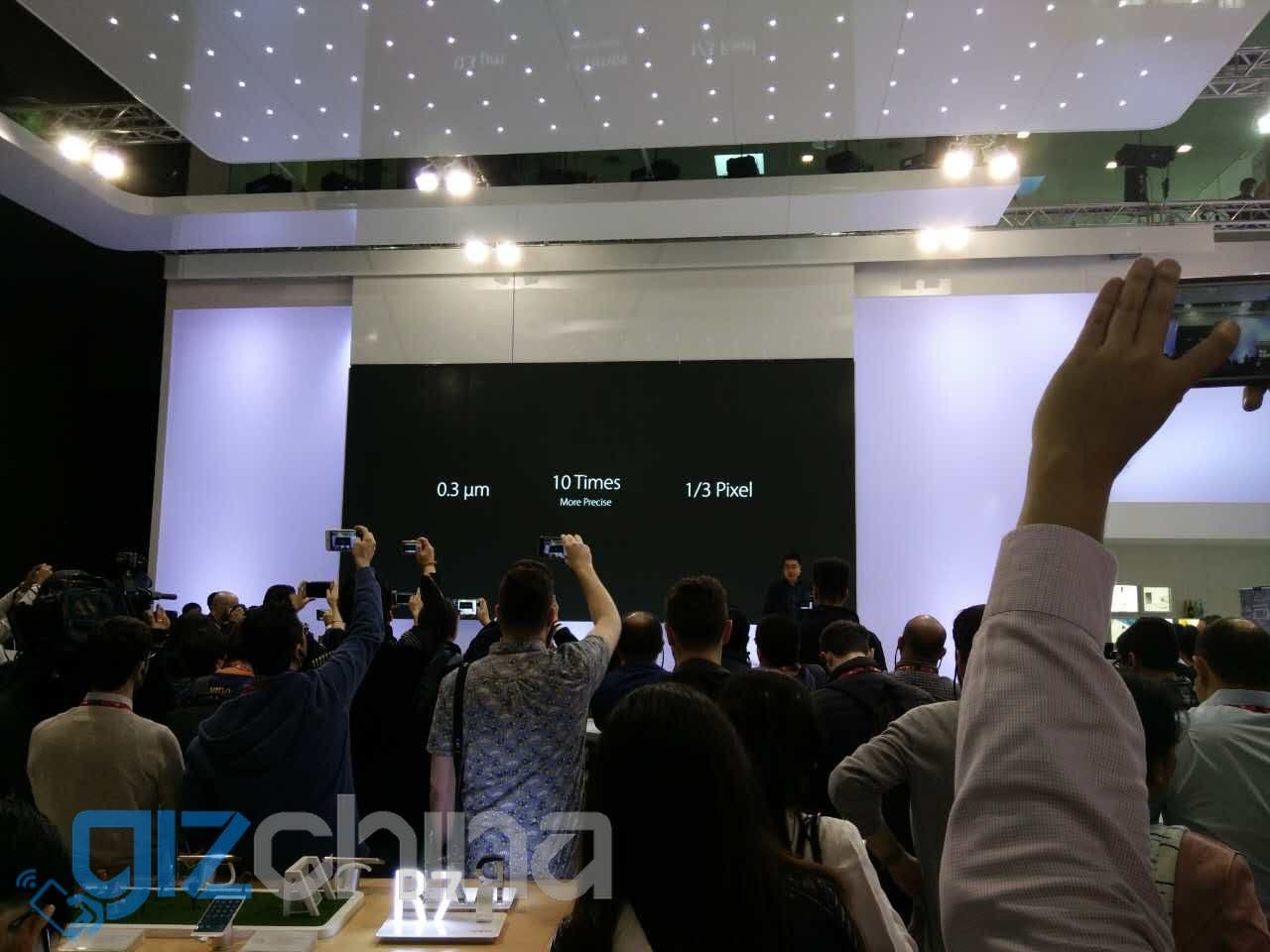 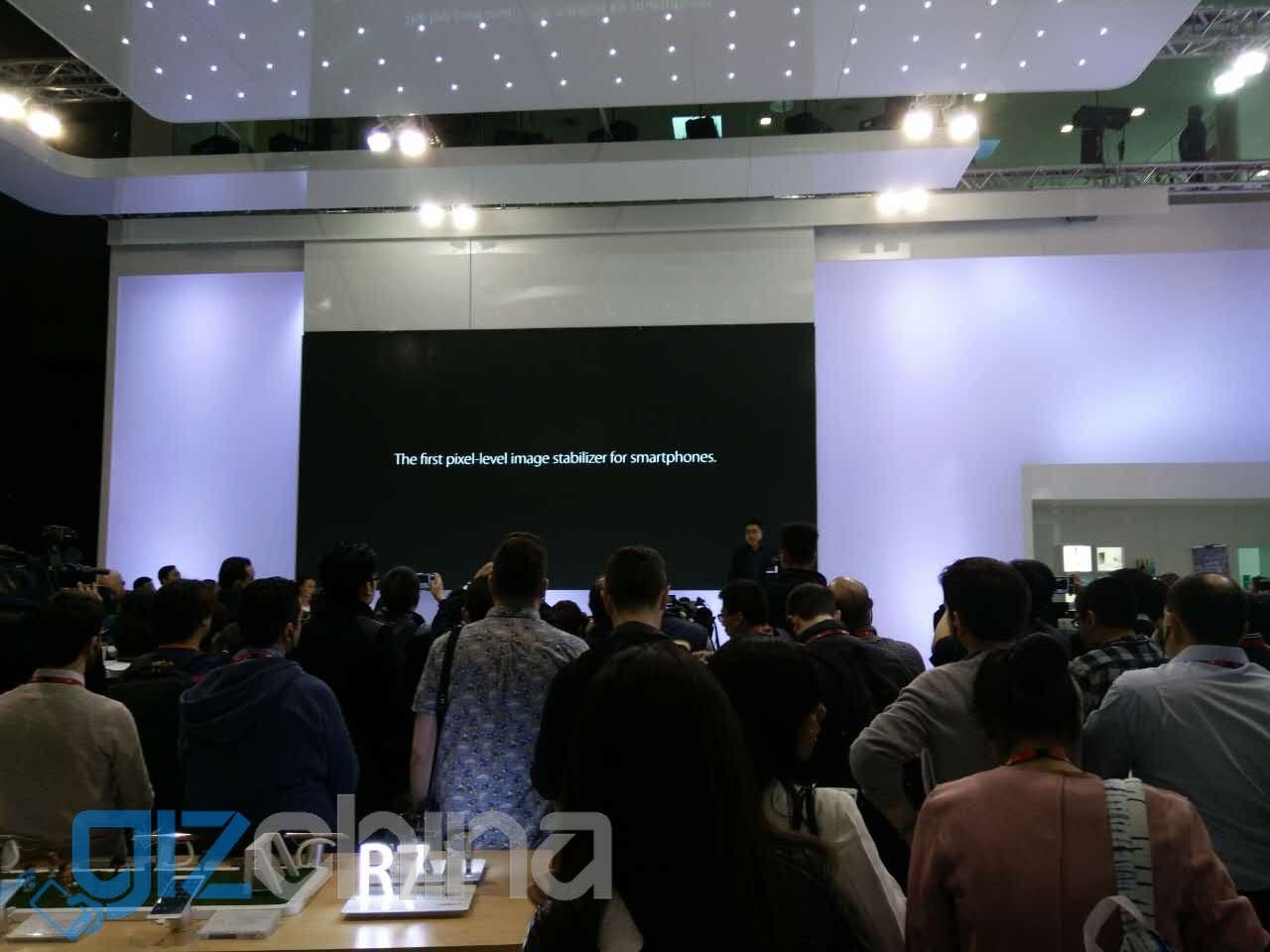 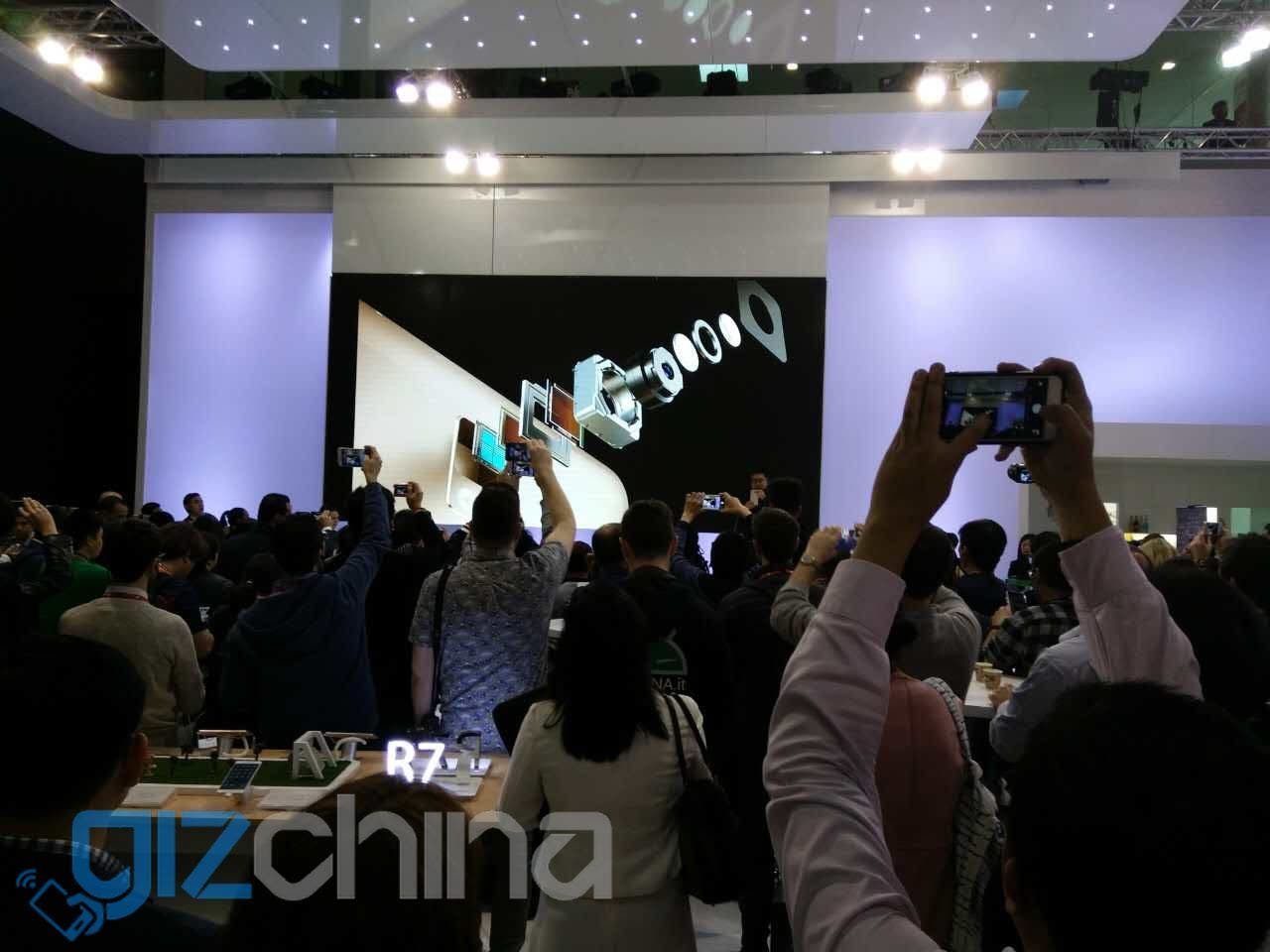 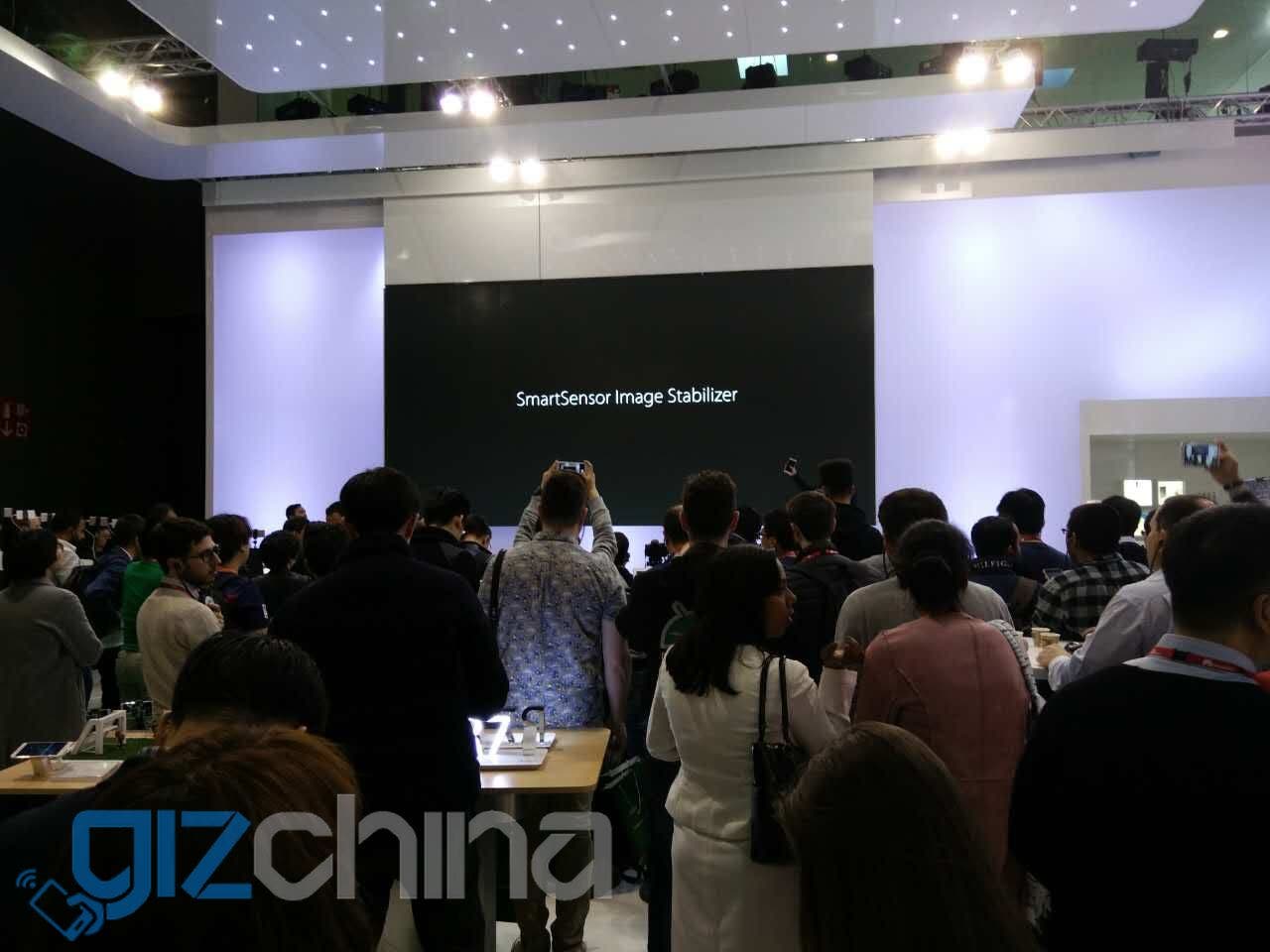 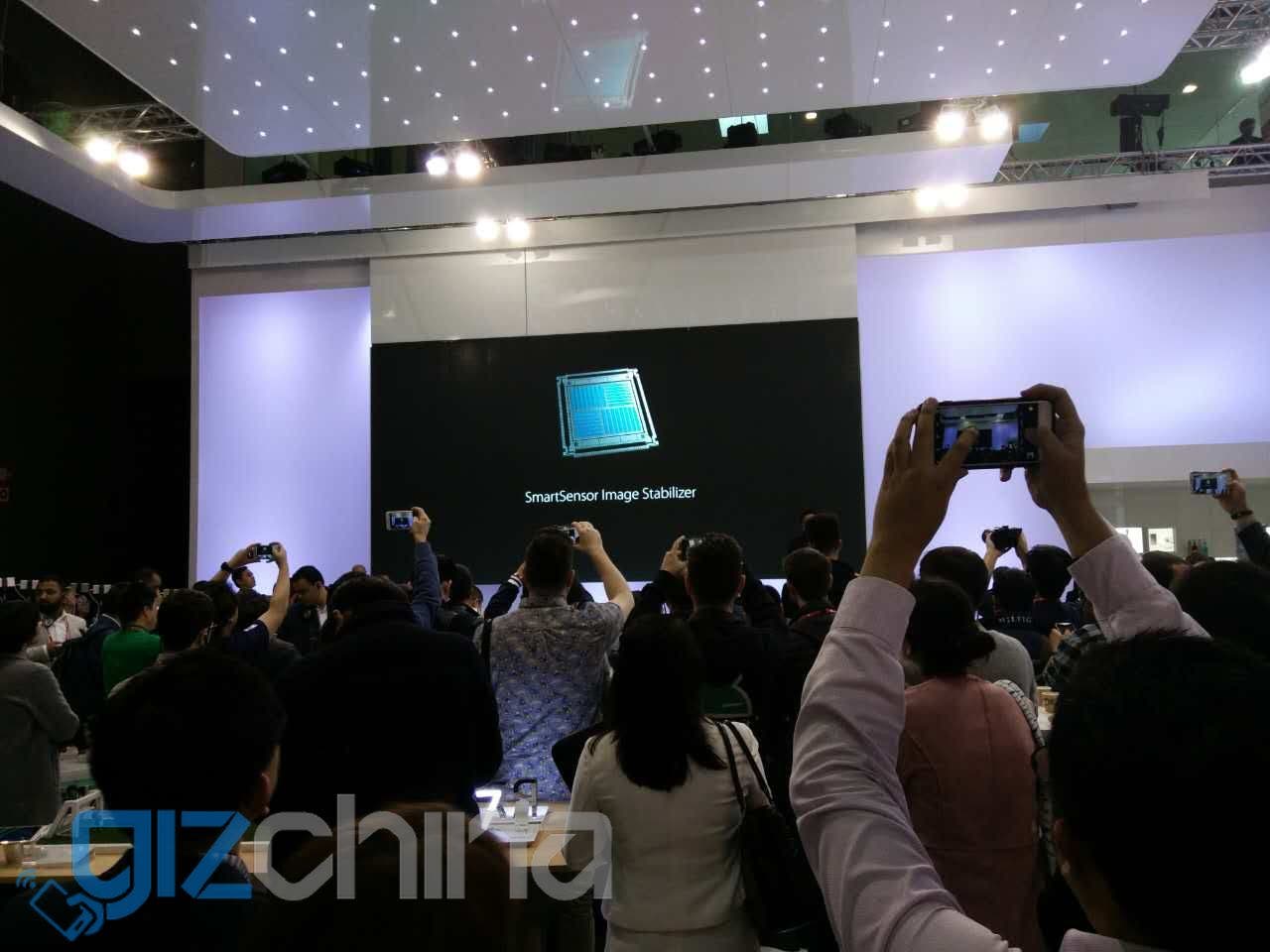 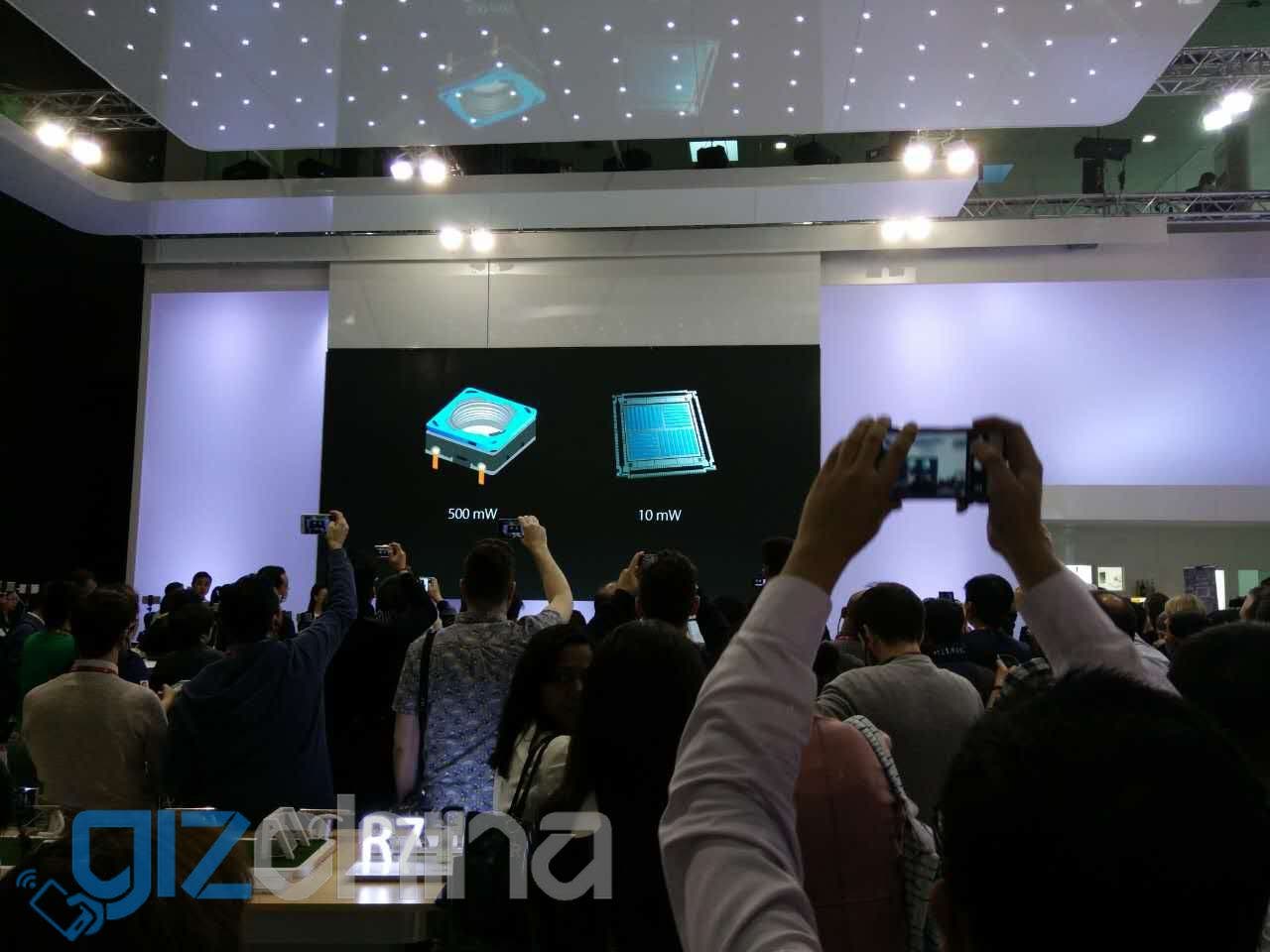 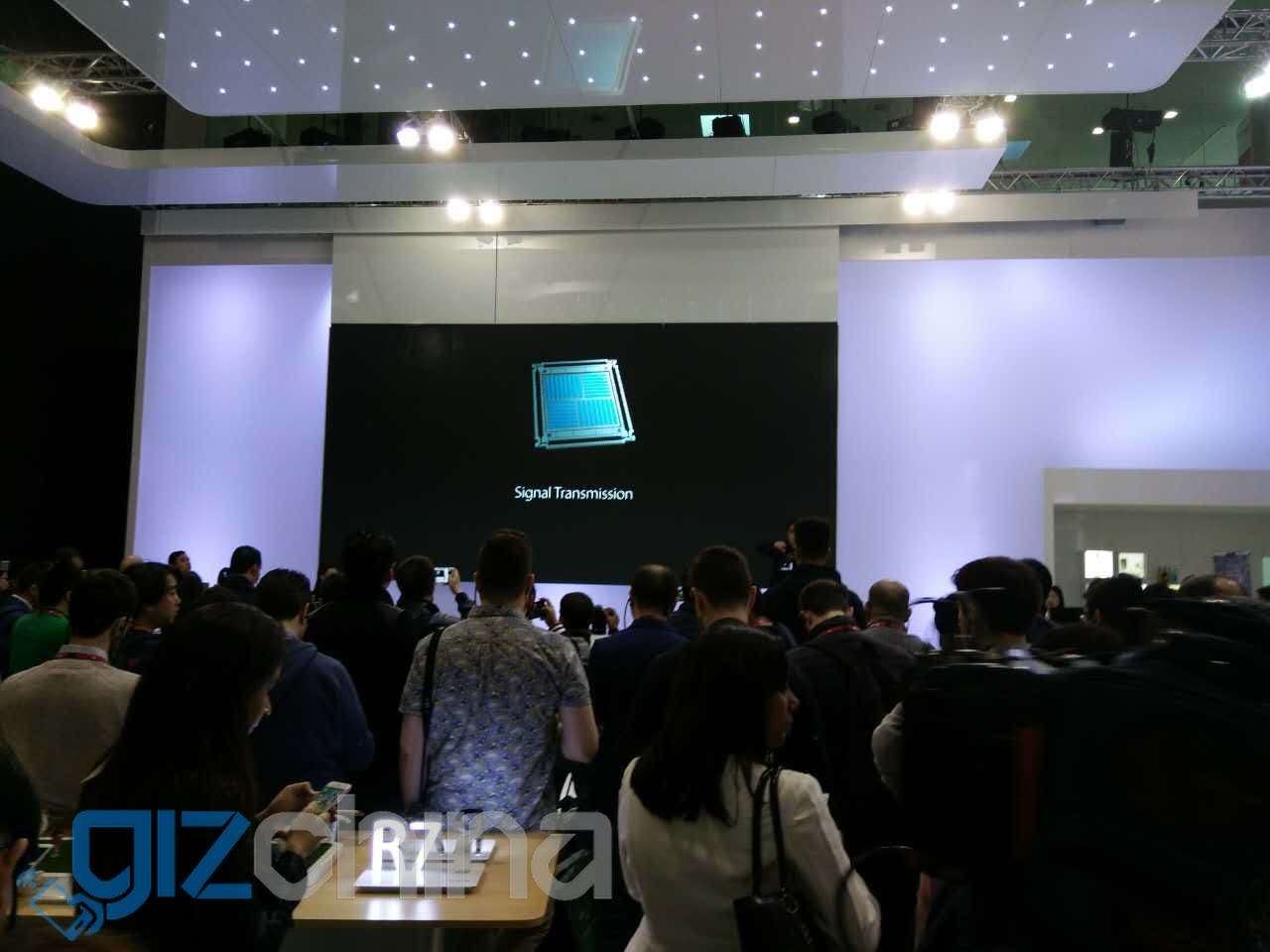 More info can be found over at the OPPO forums.