One of the best phones I’ve tried at MWC so far might sound like a bold claim but that is just how I feel after trying the new Alcatel Idol 4S.

Alcatel, owned by TCL, had the Idol 4S and Idol 4 phones on show at MWC where they also unveiled the devices.

Compared to previous Alcatel/TCL phones the Idol 4S is a huge step in the right direction with wonderful design and actual useful features that should make the phone much nicer to live with. 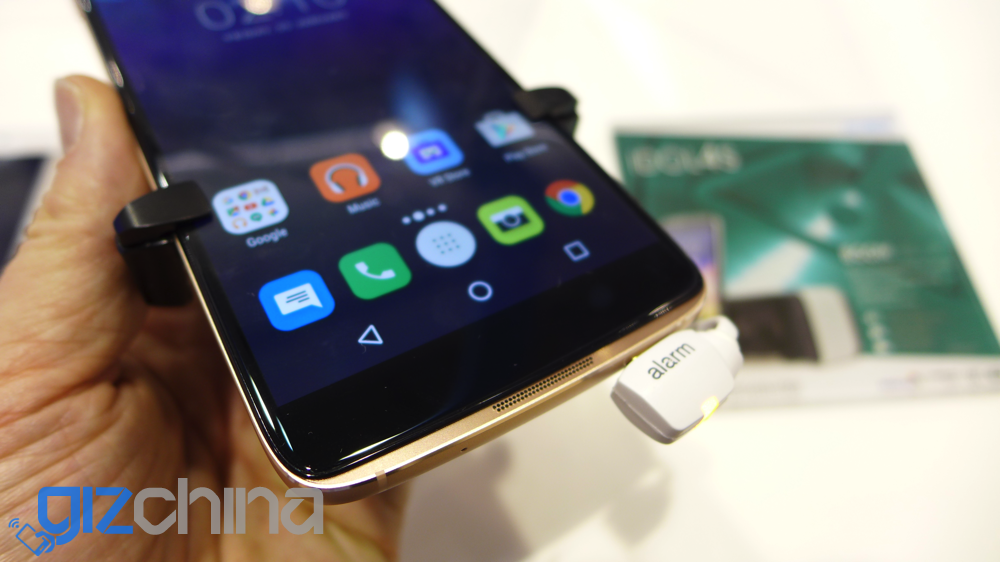 Upon picking up the phone I first noticed the dual front facing speakers, which are actually also located front and rear. By default the speaker work through the front but you also have the choice to change that and have audio coming through the rear. 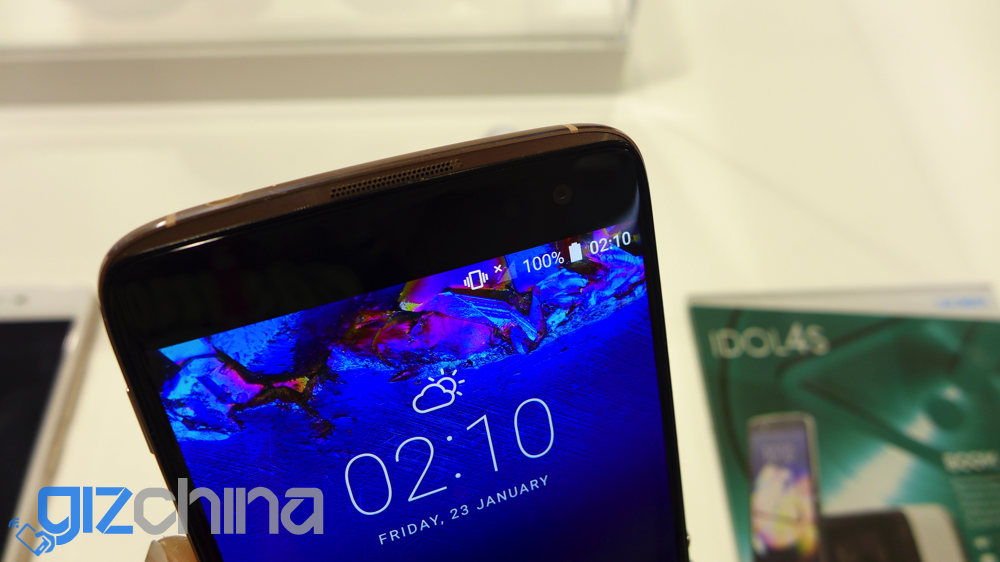 Where things get really cool though is with the way the phone can adjust itself depending on which way around you have it oriented. Pick the phone up one way and the base speaker will act as the microphone and the top the receive, turn the phone upside down and that flips as does the screen orientation! A very cool and practical feature. 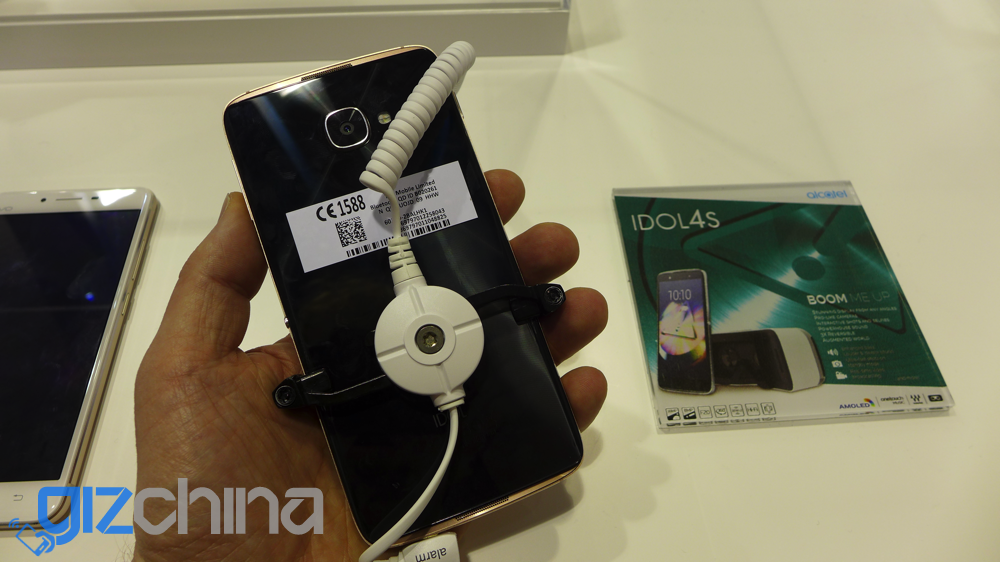 On the Alcatel Idol 4S we have a centrally located 16 mega-pixel rear camera that offers slow motion, HDR and all the other usual flagship phone features. Images are snapped very fast and the quality looks to be on par with similar spec phones. 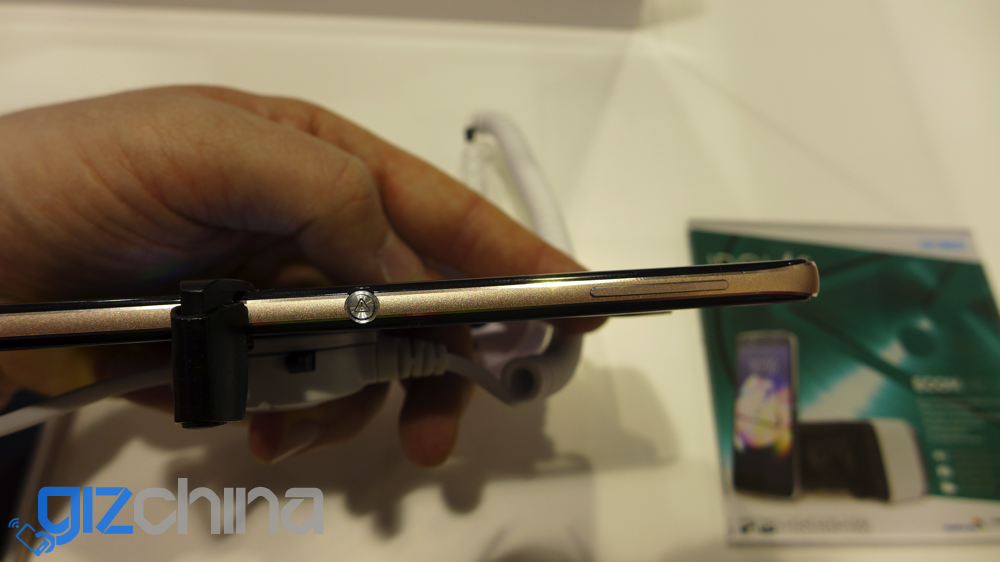 If you need to take a photo in a split second the Idol 4S has a ‘Boom’ button. Even with the phone locked just point the camera at what you want to shoot, double click and the phone will capture the photo, another very usable feature!

The 5.5-inch AMOLED display has a QHD resolution, and the phone runs a Snapdragon 652 with Android 6.0 Marshmallow as standard. Internal memory is 32GB and the build in battery is 3000mAh.

Pricing for Europe is around 450 Euros, but if that is a little too much then there is the 5.2-inch Idol 4 with slightly downgraded features but the same speaker and Boom Button for about 280 Euros.