Gionee launched the Gionee S8 yesterday and finally after my 3rd attempt at getting my hands on the phone I’ve managed to get a video hands on.

Early yesterday morning I made a beeline to the Gionee stand to get my hands on the new S8. Although the phone hadn’t officially launched they did have it on display but they weren’t letting me take photos. “come back at 2pm” they said. I did but then the S8 was snatched from my hands for the launch event (which I was too busy to attend). 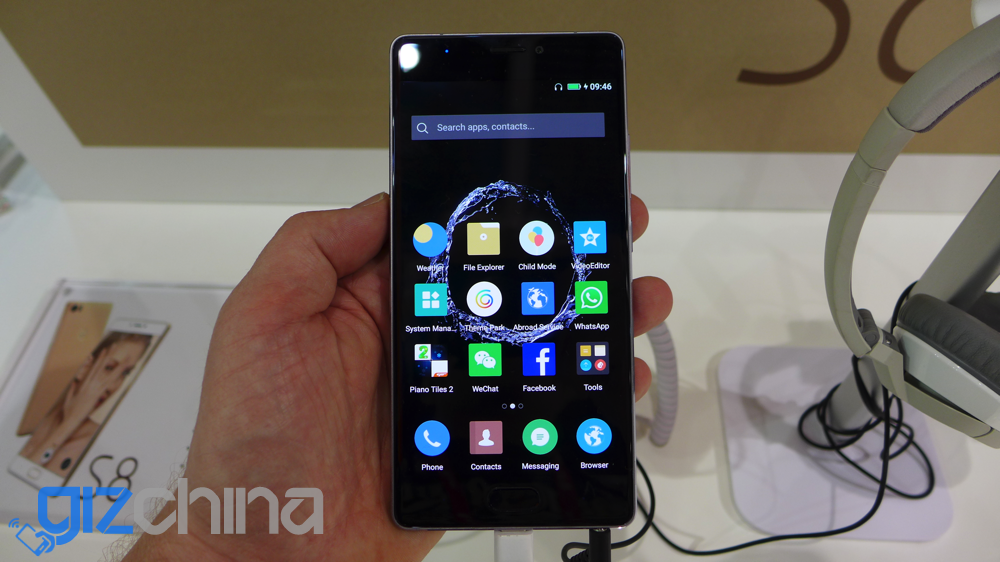 Anyway, today I dashed to Gionee and got my hands on the S8 once again and this time managed to make a short video too. 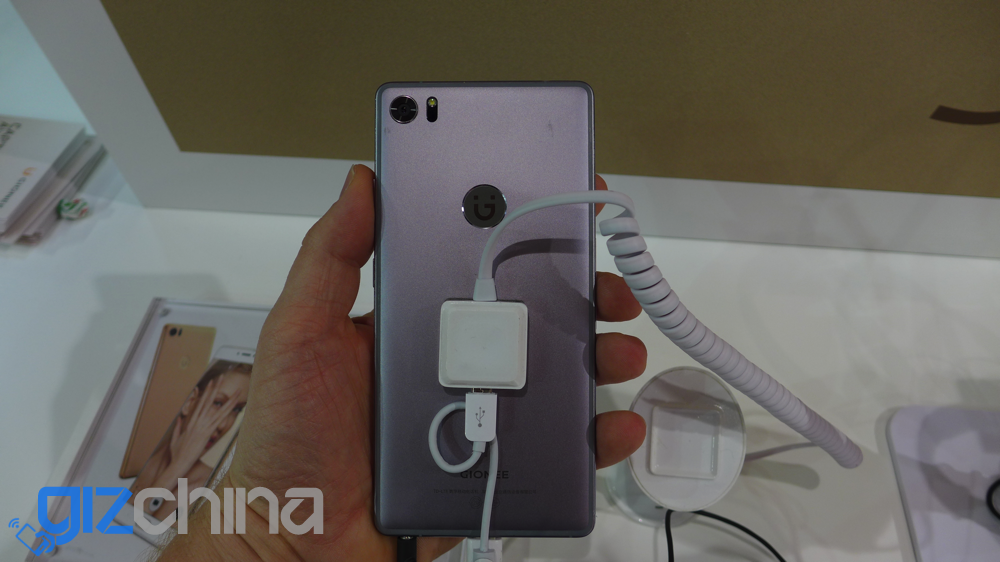 The S8 is another slim phone from Gionee, but this time there is a nice balance of thinness (7mm) and battery size (3000mAh) which culminates in to a well made, good looking and lightweight phone. 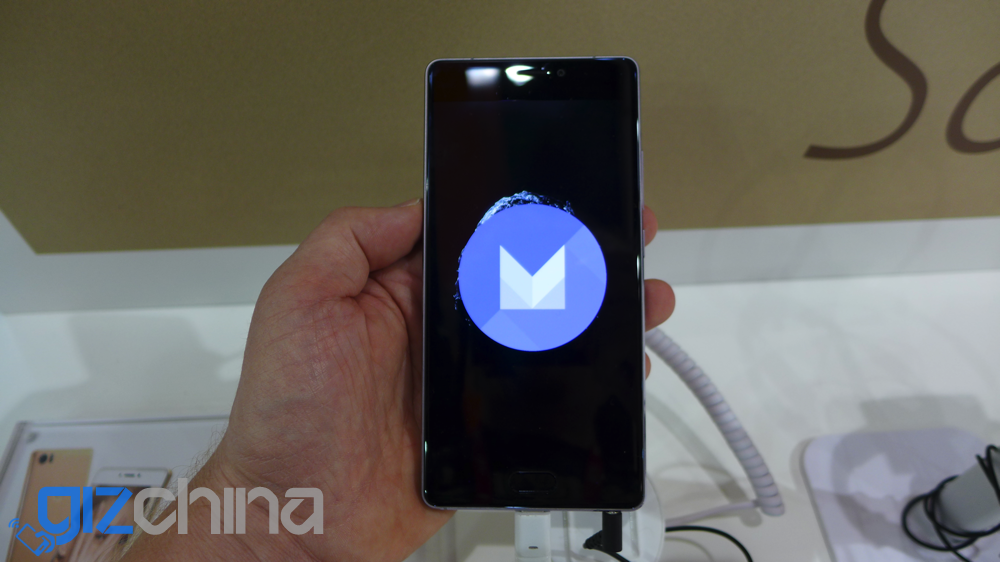 Gionee say they are paying more attention to their S line of phones, which is evident with the inclusion of a 16 mega-pixel rear camera with F1.8 aperture and laser focus. The demo unit I used proved to have very good rear camera and instantaneous focus, perhaps one of the fastest on the market. 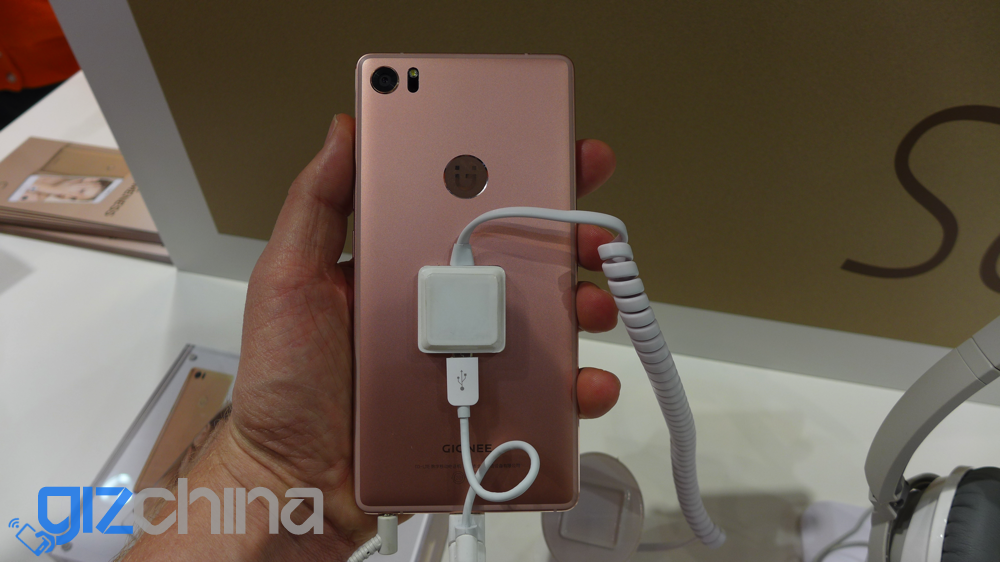 The slim phone comes in either black with a grey metal chassis, or while with a rose gold. Gionee have once again opted for an AMOLED display (a 5.5-inch 1920 x1080 model) which is truly gorgeous on the eye.

Under the hood the hardware is pretty meaty or a phone design to be fashionable, with a Meditek Helio P10 chipset, 4GB RAM, 64GB memory and the latest version of Amigo OS based on Android 6.0.1.

To finish of the package, Gionee have managed to find space in the S8 for DTS stereo sound. Pricing is said to be around 440 Euros, but expect Goonies ODM customers (Blu and Allview) to offer a similar phone for much less in the coming months.