The Ulefone Future, one of the only bezel-less phones ever produced, is on show at MWC 2016 here’s a hands on video!

Yesterday I was lucky enough to have a hands on with the Ulefone Future, but only today was I able to upload the video and my first impressions. 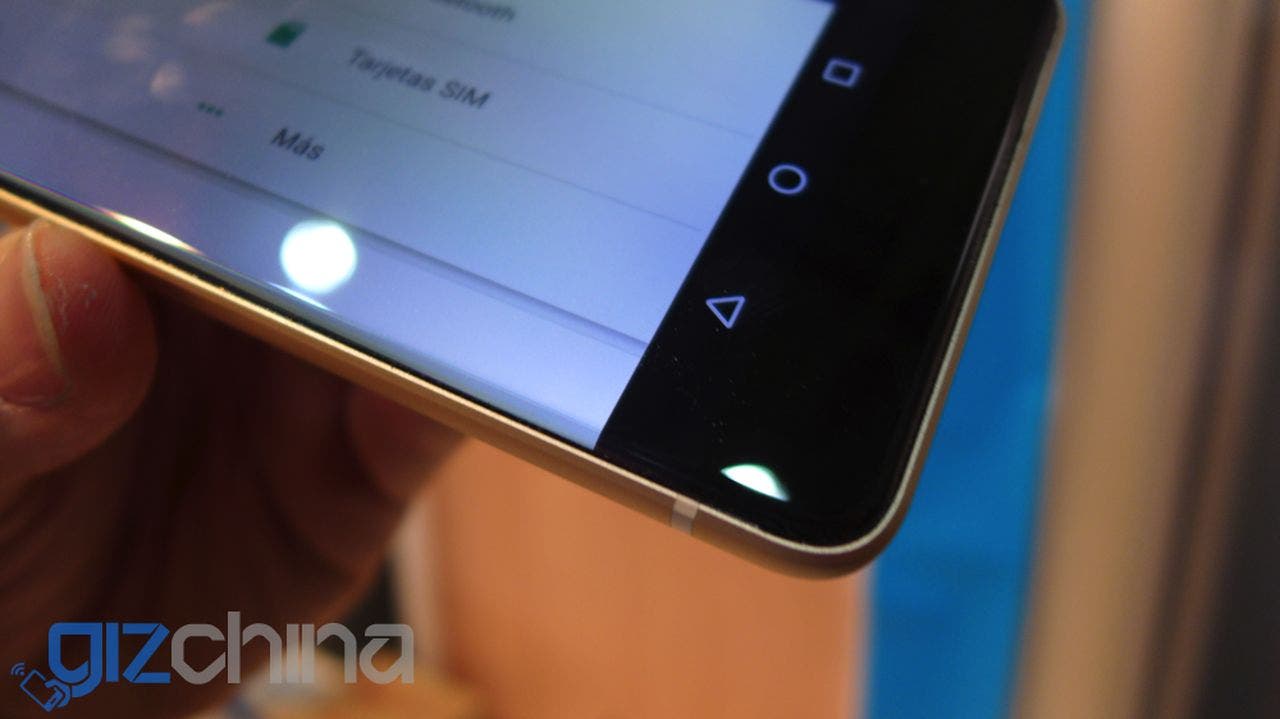 Ulefone have about 3 Ulefone Future phones at MWC, each of them are hand-made engineering samples, so they aren’t perfect but do give us a rough idea of how the final produce will actually look. 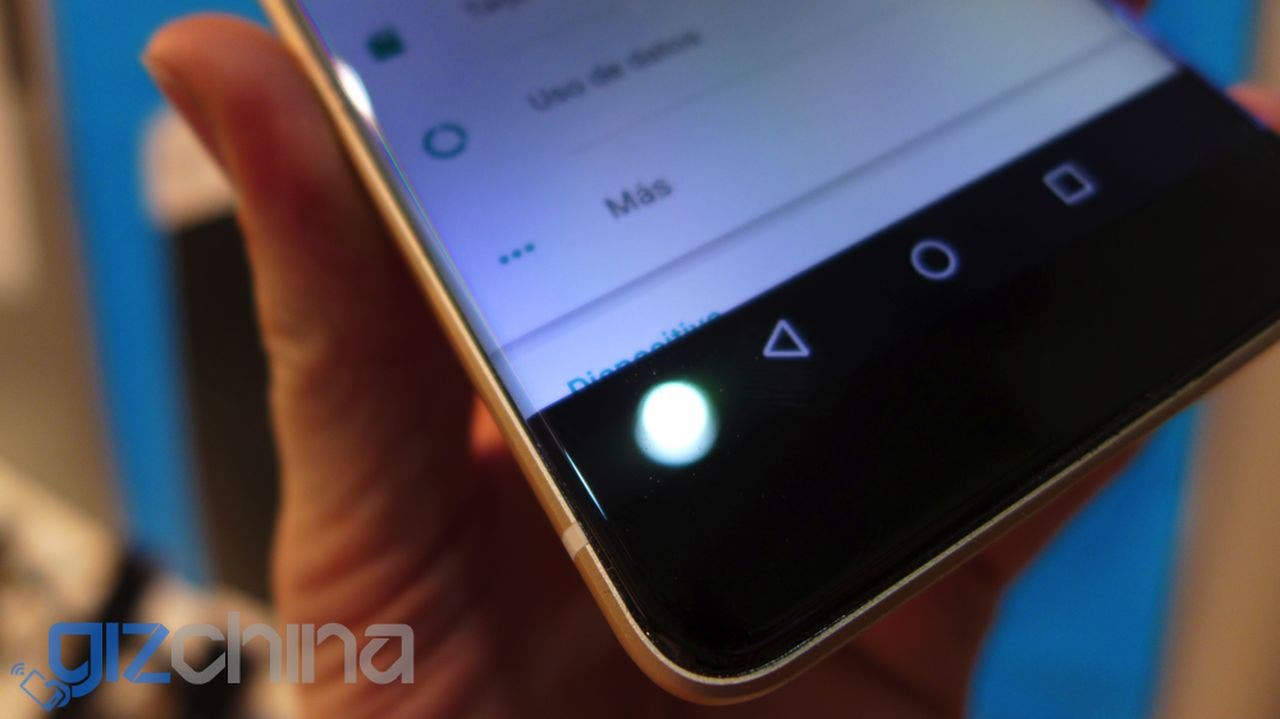 As promised the Future is a bezel-less design, or as bezel-less as Ulefone are able to make it. If you take a good close look you will notice a sliver of black bezel on each side of the 2.5D curved glass display. 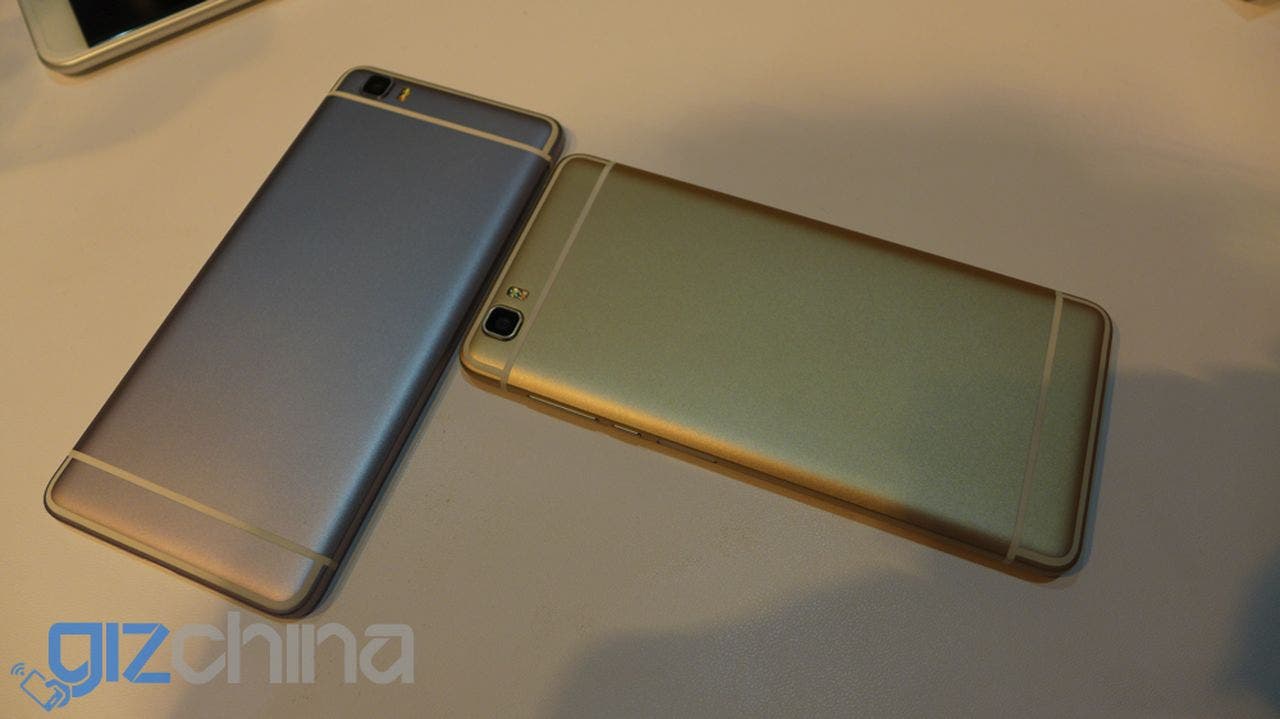 The build of the phone is a unibody alloy one with colour options including gold, silver and rose gold options. The rear has no Ulefone branding at this time but I assume we can expect a logo similar to that on the Ulefone Be Touch range. 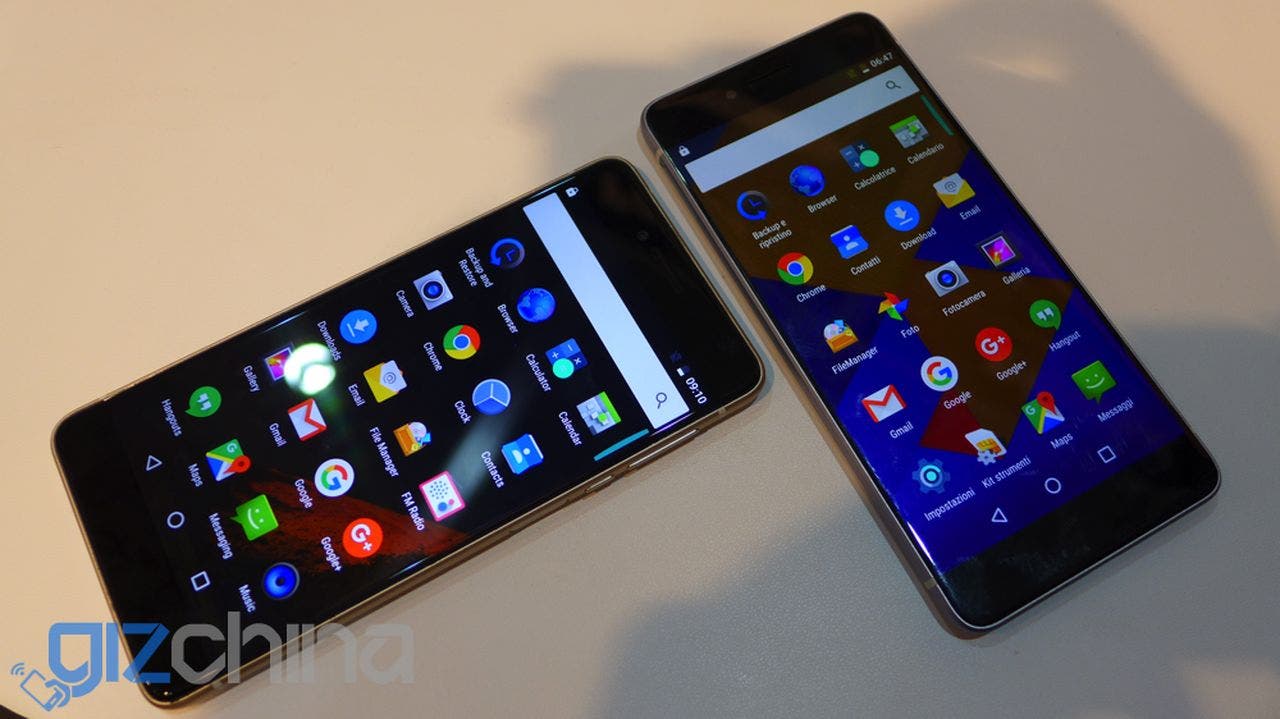 Specifications weren’t confirmed at the show although Ulefone reps did reiterate that the phone will run Android 6.0 on a Mediatek Helio P10 chipset with 4GB RAM. The final production version is also set to run a Sony IMX230 rear camera, USB Type C and large battery (possibly up to 4000mAh).

Ulefone did mention that the materials and R&D of the phone have been expensive, which doesn’t give me much hope of a bargain basement price for the Future, but only time will tell.