After rumours this morning that the Xiaomi Mi5 could support all LTE networks across the EU and US, Xiaomi have updated their Chinese website to show that the real supported bands aren’t as impressive.

Earlier today there was a rumour, fuelled by the MIUI forums, that the Xiaomi Mi5 could offer support of 18 LTE networks, but this has since been proven as false.

Since the rumour the official specifications page of the Xiaomi Mi5 has been updated on the Chinese website to include only FDD-LTE bands 1/3/7.

This is not to say that their won’t be other LTE support once the Indian version of the Xiaomi Mi5 launches, plus Hugo Barra also mentioned that other ‘global markets’ will get the flagship Mi5 later in the year too. 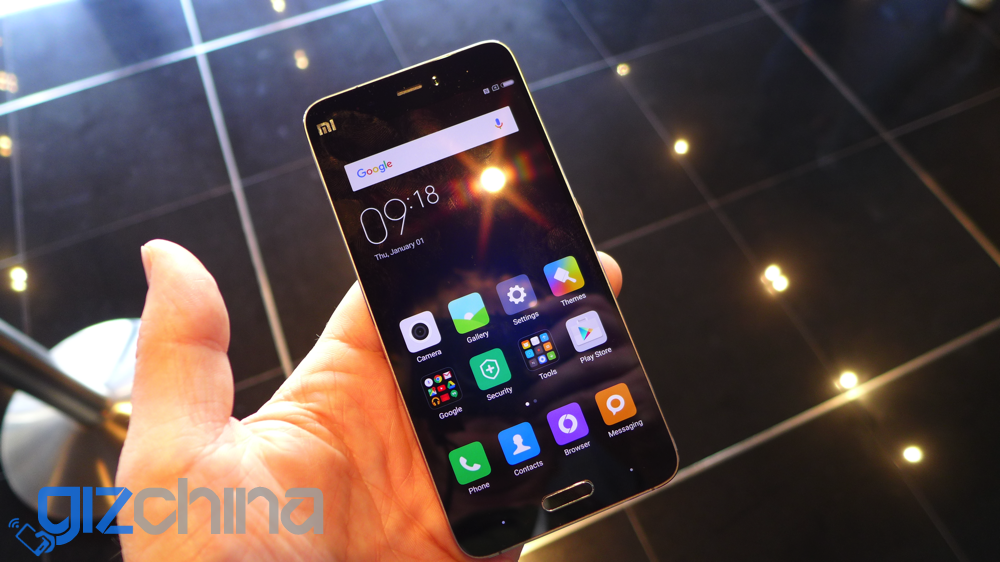 However, if you are ordering the Xiaomi Mi5 from China when it launches on 1st March make sure that the bands work with your carrier in your country.

The rest of the Xiaomi Mi5 specs can be seen over on the official Xiaomi website here.

Next Oppo’s new phone is a rebranded OPX