Vivo’s Vivo Xplay 5 launch is currently in full swing, but we can already unveil some of the final specifications of this 6GB RAM, Snapdragon 820 phone.

If you have been keeping up to date with the Vivo Xplay 5 news, especially yesterday, then most of the hardware for the flagship Vivo isn’t going to be much of a surprise. 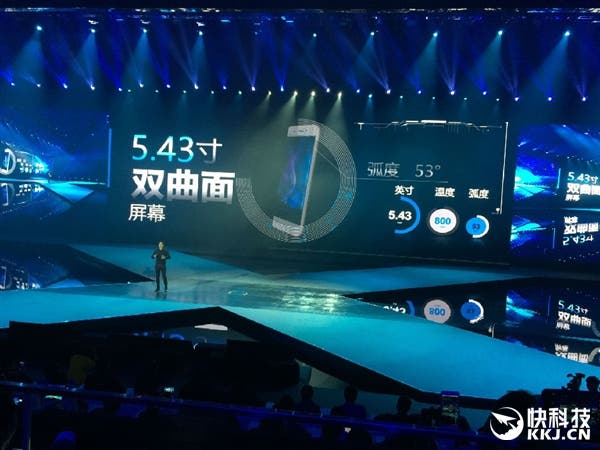 Update 1: We haven’t seen very clear images of the Vivo Xplay5 yet, but it does appear to have a curved glass display and uses a panel from Samsung Display. Other features of the phone’s design are an all metal body and USB Type plug. 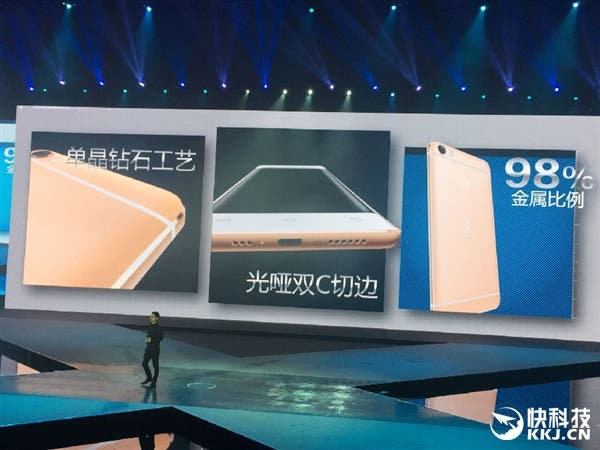 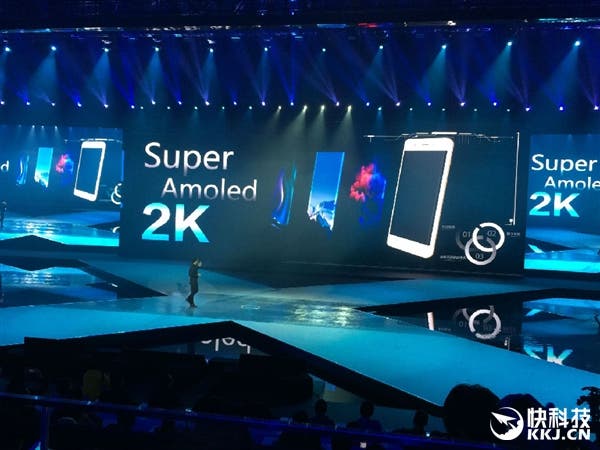 Update 2: The Vivo Xplay 5 has something called WIFI+. We’re waiting on more details about what this could be. 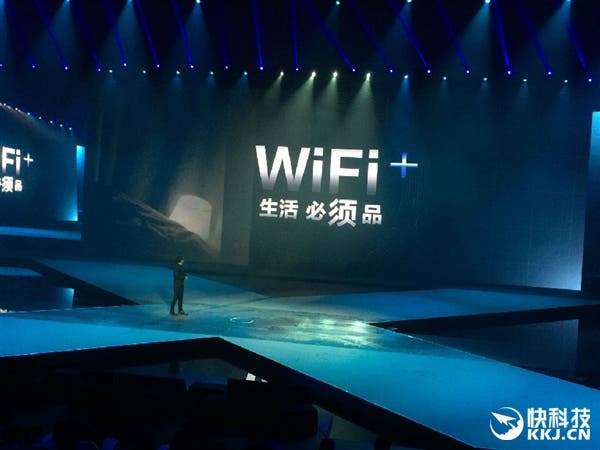 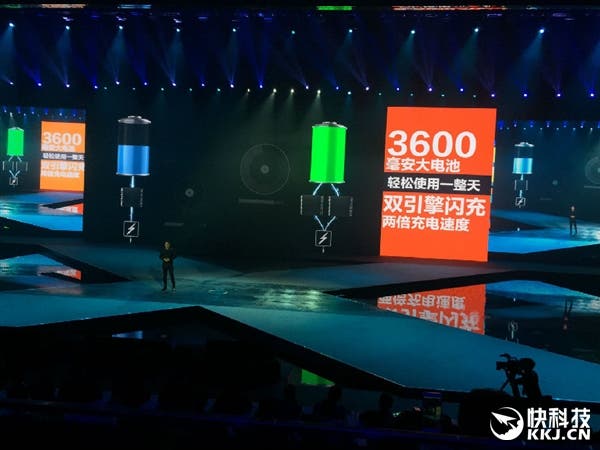 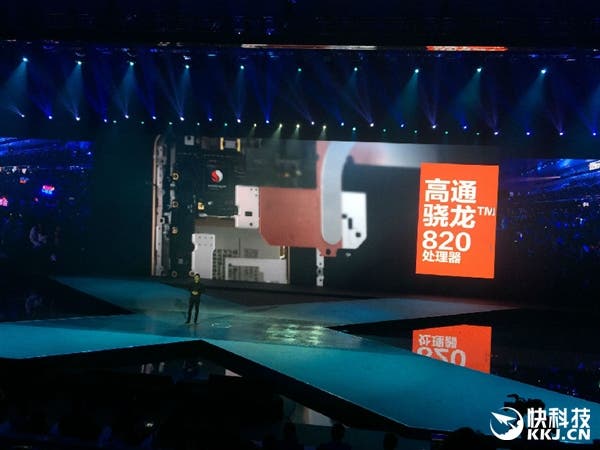 Update 3: Vivo have confirmed that the internal memory of the Vivo Xplay 5 is 128GB, and that the phone’s fingerprint scanner will operate in just 0.2 seconds, I can believe this too as the Vivo X6 Plus has instant unlock with the fingerprint and is (so far) 100% accurate. 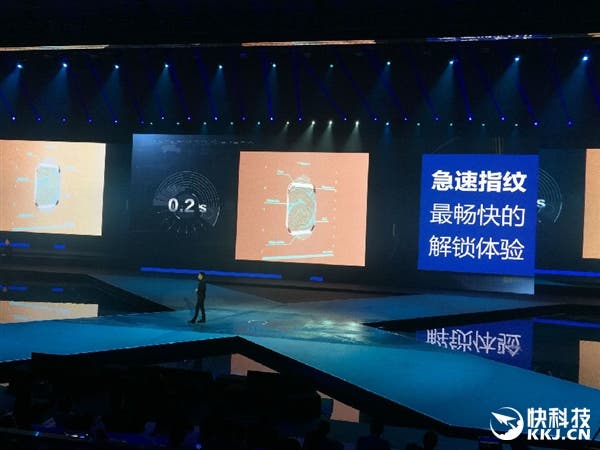 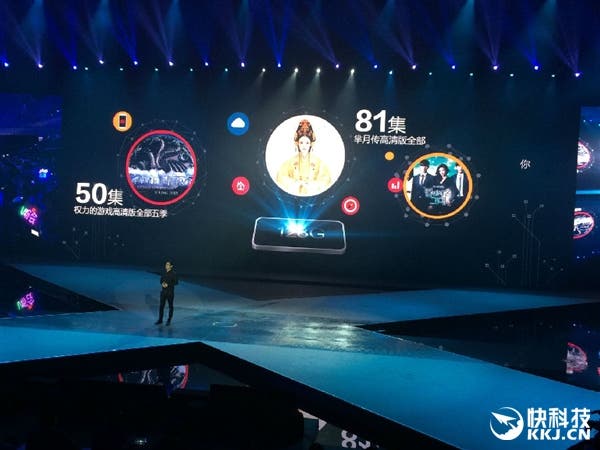 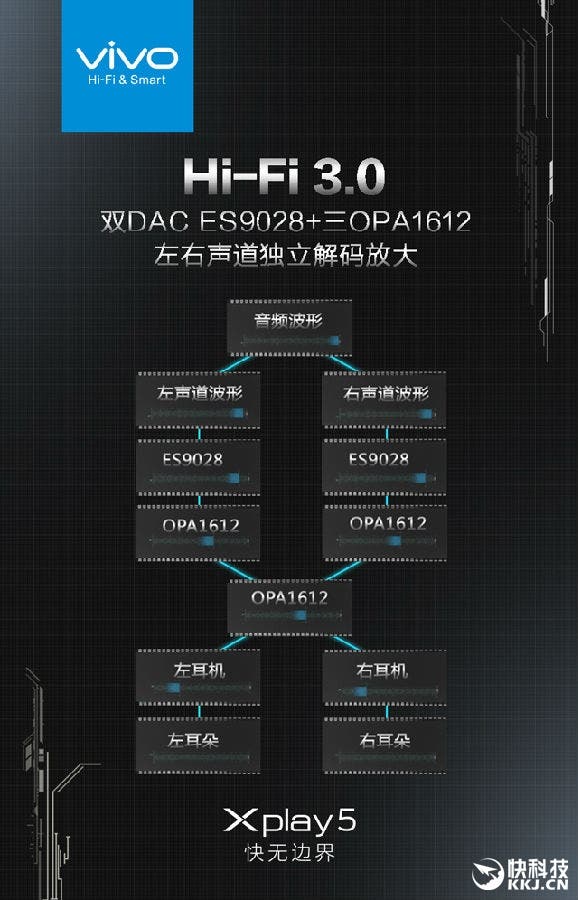 Update 5: The rest of the Vivo Xplay5 specifications are being announced now. They include a 16 mega-pixel rear camera, 8 mega-pixel front camera. 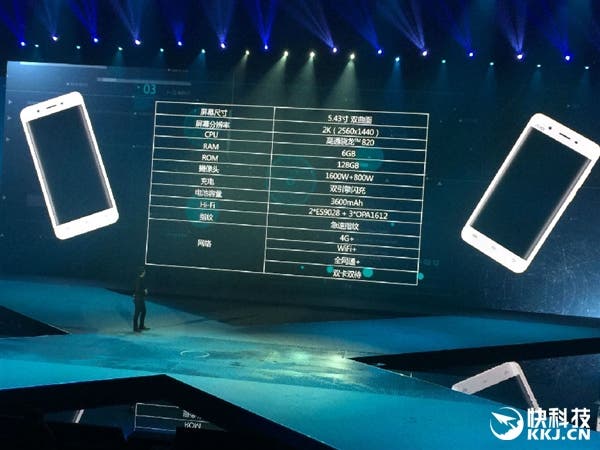 Update 6: In addition to the Snapdragon 820 version of the Vivo Xplay5 there will also be a more affordable version with 4GB RAM and Snapdragon 652 chipset. This version will also get a more simplified version of HIFI audio with only 2 chips. 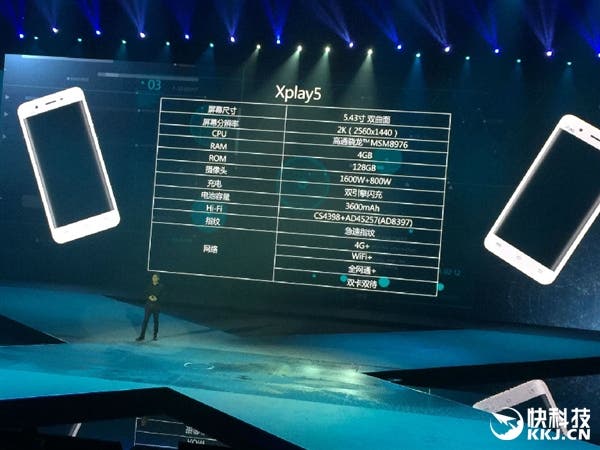 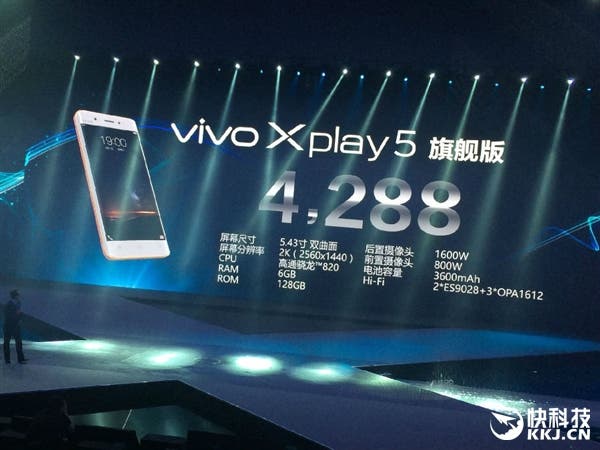 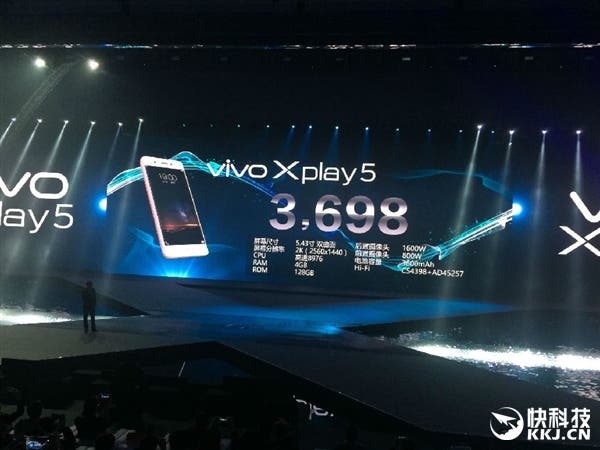 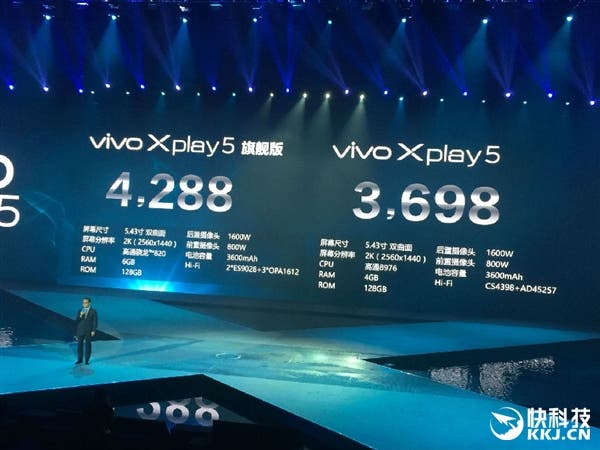 The launch, held at the Water Cube in Beijing, hasn’t ended yet so keep posted for the full and final specifications. Also keep an eye out for news of another Xplay 5 model that is rumoured to launch today with 4GB RAM.

The launch is now over! What do you think of the Vivo Xplay5 and the crazy specs? What about those prices?

We are confirming the full hardware details now and will make an additional post with full details ASAP.