Oppo have just received official network licensing for the Oppo R9 and Oppo P9+, phones that are not set for launch until later this month. Check out the details.

So it might not be the Find 9 that we were hoping for, but Oppo will release the Oppo R9, and R9+ later this month. The first surprise is that there are two versions of the phone, when previously it was thought only 1 phone would launch.

The next surprise is that the Oppo R9 and Oppo R9+ have a physical home button, or at least a front positing fingerprint scanner. This move would help differentiate the Oppo design to the Vivo’s very similar looking models,

So with both phones seen in the wilds of the TENAA database what specification details do they both have? 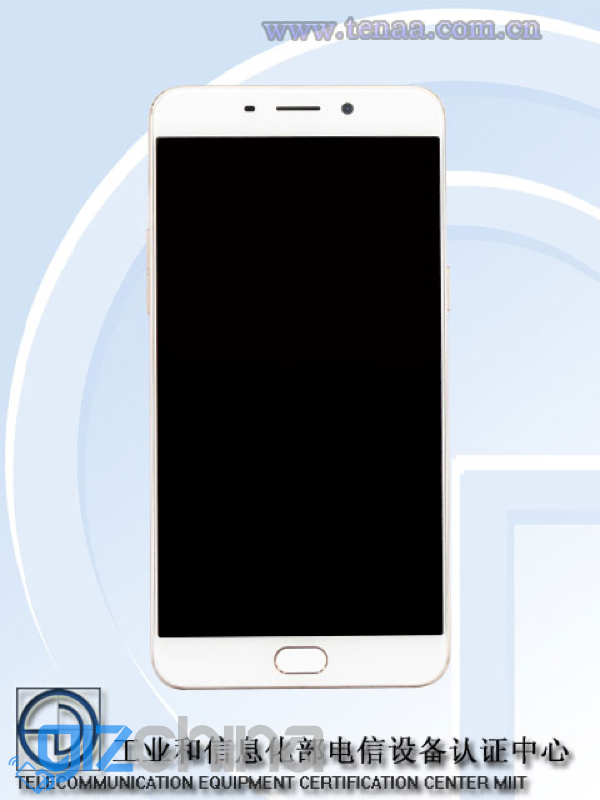 The bigger brother Oppo R9+ has a 6-inch AMOLED FHD display and slightly less powerful 1.8Ghz chipset, the same 4GB RAM but a higher 64GB internal memory. The camera specs are the same too but obviously the phone is larger at 163 × 80.8 × 7.4mm with a heavier weight of 185g (which also suggest a much larger battery).

The TENAA leaks also confirm that both phones will be able to accept a 128GB SD card, and we can be sure that both models will feature SUPER VOOC and Oppo’s latest OIS feature, both techs were launched at MWC.

So those are the latest phones from Oppo. What do you make of those specs and the designs? Also, if you have an opinion on front or rear fingerprint scanners take part in our poll here.