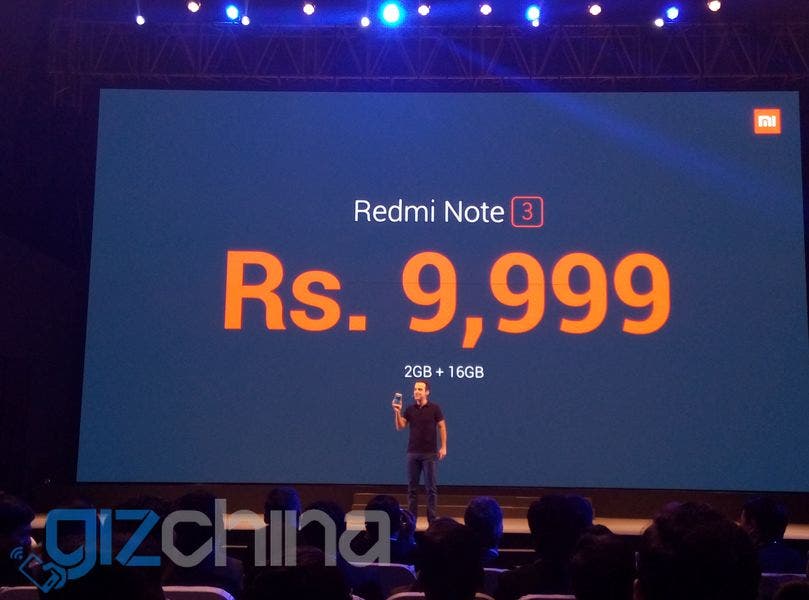 The phone will be made available to buyers via Xiaomi’s own Mi.com and Amazon starting March 9th. Xiaomi will offer the phone on Flipkart, Snapdeal (and via offline partners) at a later date which was not specified. 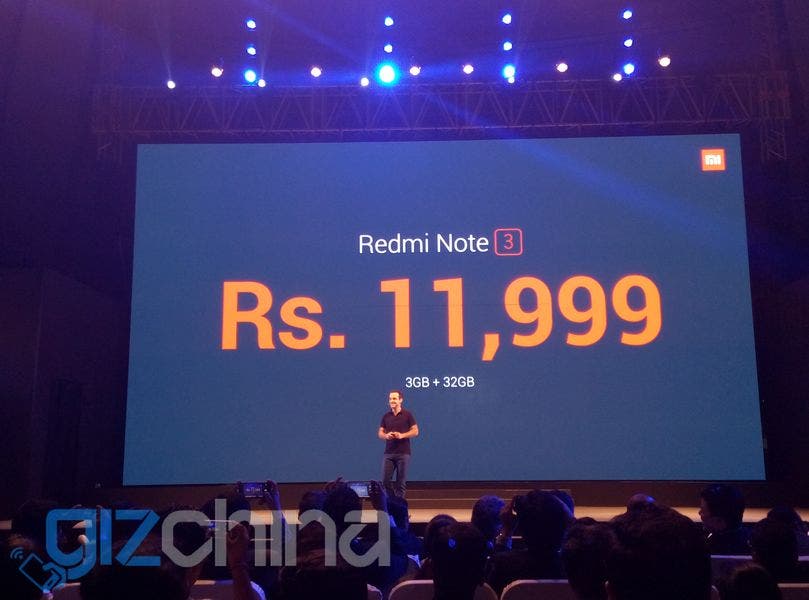 We are extremely excited to be launching Redmi Note 3 in India, which is the start of many firsts for us in 2016 and more than meets the demands of our hardcore Mi fans. We literally pioneered the category of ‘phablets’ below INR 10,000 in India, and with Redmi Note 3 we are redefining what you can get in this category. 2016 is a significant year for us and we are looking forward to introduce even more amazing products in India in the year to come. 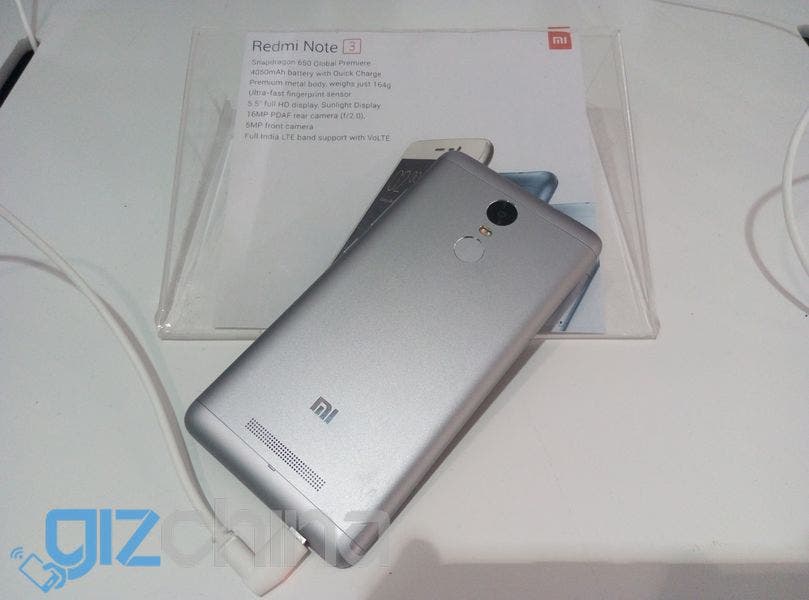 What differentiates this version from the initial Chinese version of the Redmi Note 3 are the processor (Snapdragon 650 vs Helio X10), camera (16 mega-pixel vs 13 mega-pixel) and network support, mainly. 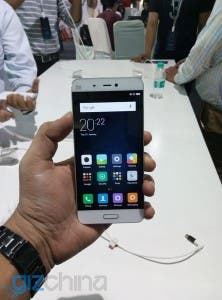 Xiaomi’s kitty of gadgets isn’t limited to phones, which is something GizChina patrols will be well aware of. The company makes tablets, power banks, earphones, scooters (the Ninebot Mini) and a lot more.

Xiaomi addressed that at the event yesterday, with Barra assuring the media and fans that ‘Mi India’s magic’ is still alive and that India won’t receive a step-motherly treatment from the company.

Following this, it was announced that the Mi 5 would be launching in India sometime next month, along with a 20,000mAh power bank. 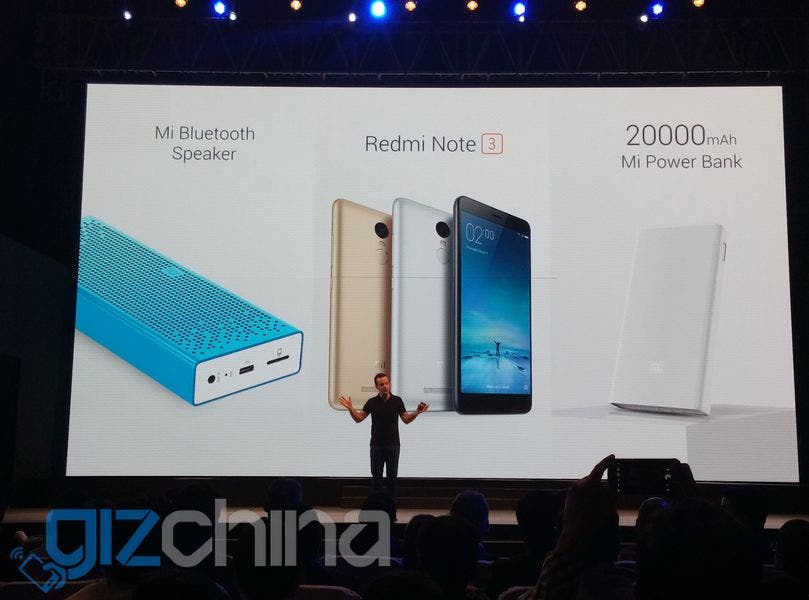 Besides the Redmi Note 3, yesterday’s event at a jam-packed Talkatora Stadium in New Delhi also saw the announcement of the Mi Bluetooth Speakers (priced 1,999 INR/$29) which will go on sale sometime around the festival of Holi. 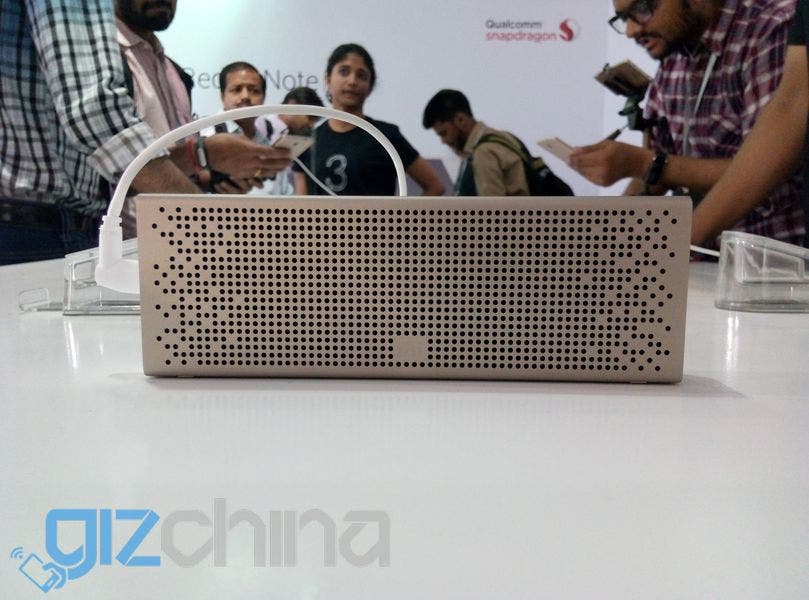 Next Fresh Goods Friday 2: A Cubot, a clone, a drone and a few accessories