This is our 2nd Fresh Goods Friday, where we bring you details of the latest goodies which have arrived in the hands of GizChina staff this week.

This week we have received a couple of new phones to get to grips with, a carbon fibre racing quad-copter (which scares me to death) and a few interesting accessories to take a good look at.

Lets take a look at the goodies you can expect to see in the coming days. 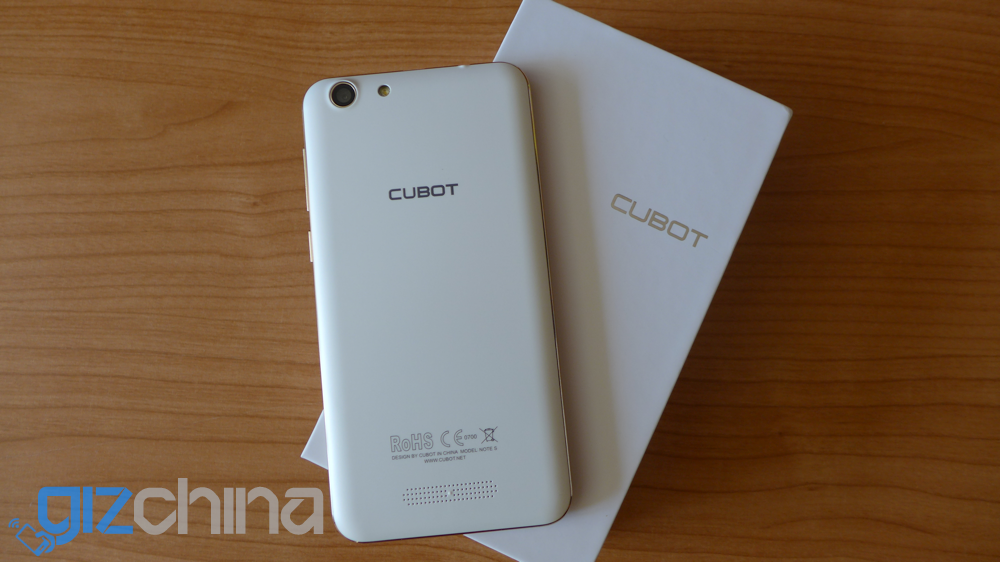 Cubot’s latest budget creation is the 5.5-inch Cubot Note S. This $80 smartphone is already on sale through a few online resellers, and we have one to play with for ourselves. Blackview are hoping to cash in on the popularity of the iPhone 6S Plus with their knock off version. Again this is a budget phone with 5.5-inch 1280 x 720 display, there is also 2GB RAM and 16GB internal memory.

This clone gets a 5 mega-pixel front camera, 8 mega-pixel rear, physical home button (without a fingerprint scanner), metal look gold finished body. The Ultra Plus does have 4G LTE and it runs a Mediatek MT6735 chipset and 2900mAh battery. 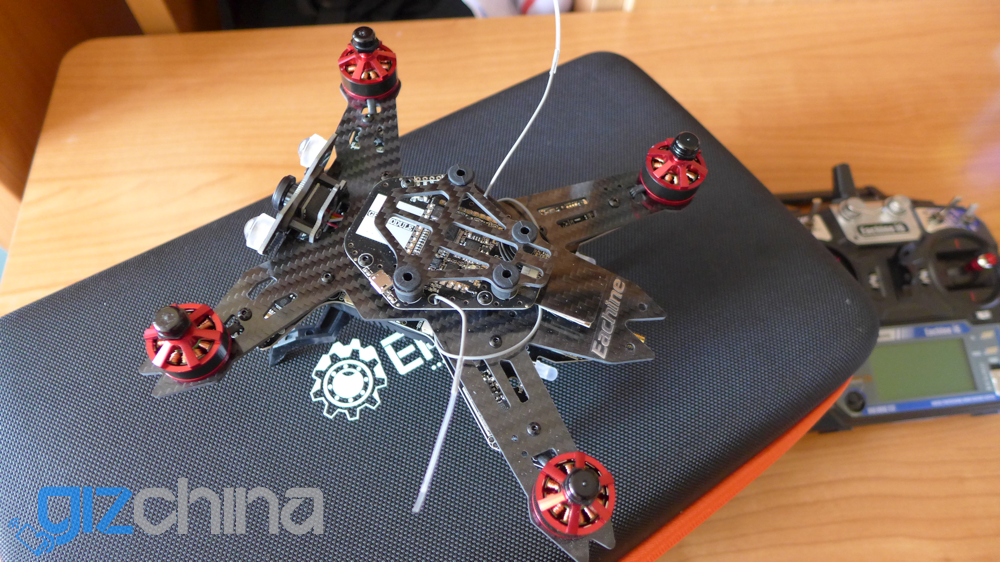 The Assassin 180 is a new compact racing drone from Eachine. The lightweight quad-copter feature a carbon chassis, 4 powerful motors, and a built in camera. Our sample also shipped with the radio transmitter and even a VR goggle set up for some FPV flying.

To be honest I have no idea if we will ever review this as its becoming increasingly more difficult to fly drones in the area where I am, plus this speedy little drone might be a little too advanced for me, but we will see. 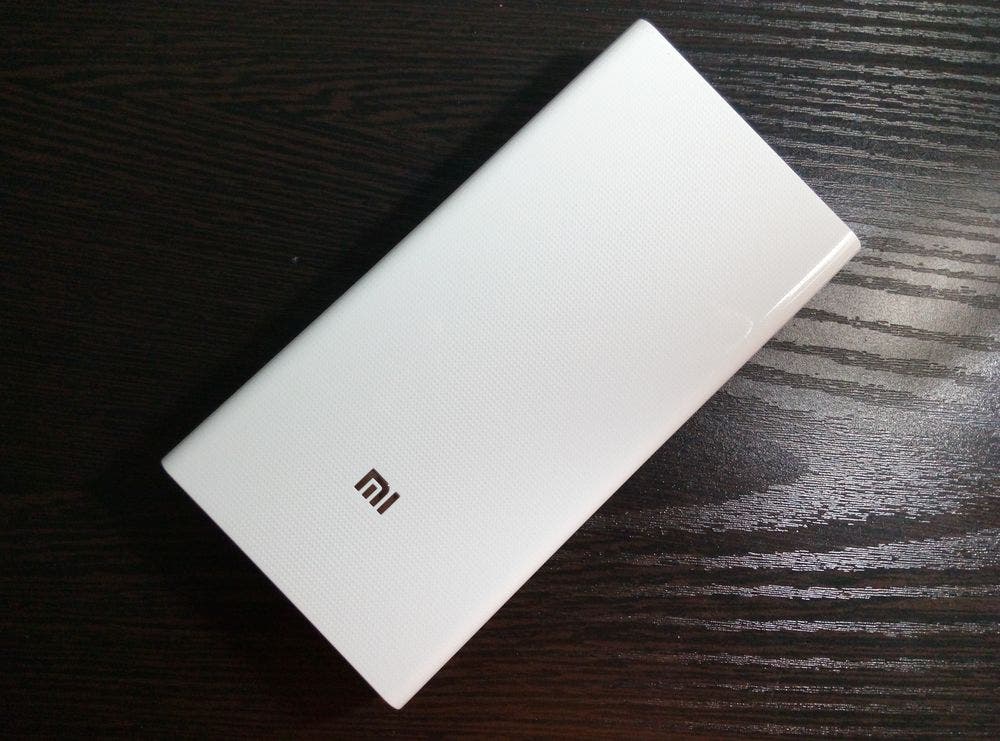 Moving on to the accessories, the first is the 20,000mAh power bank from Xiaomi. It is smaller and lighter than the 16,000mAh version, and supports quick charging (and voltages other than just 5V). 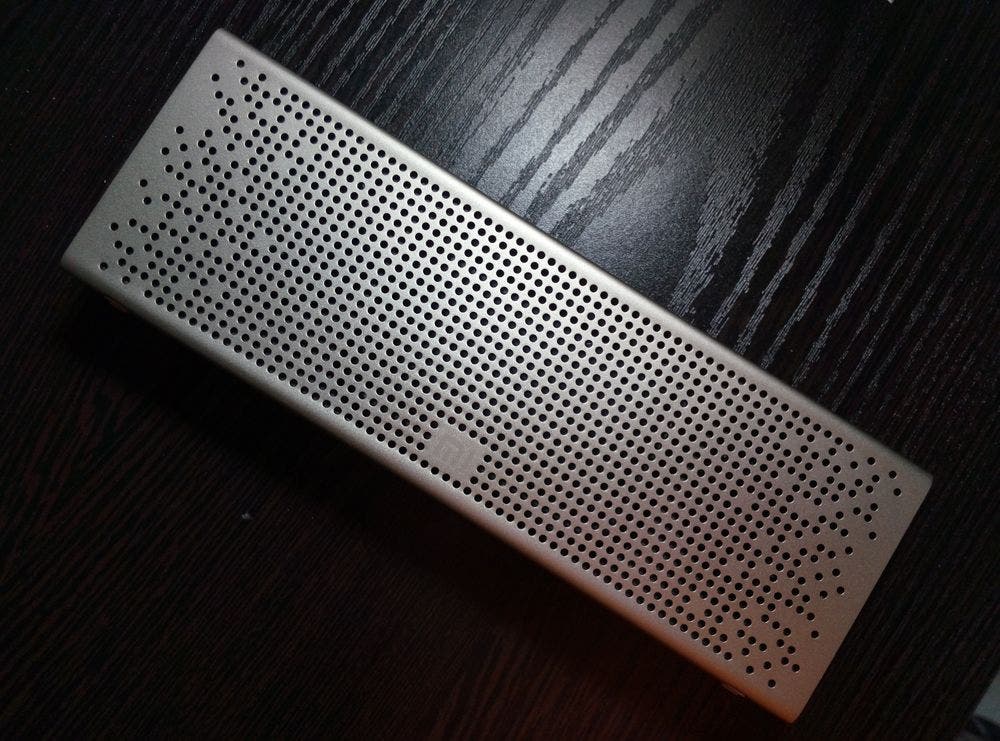 The 20,000mAh power bank and these nifty speakers are what Xiaomi handed to us at the Redmi Note 3 launch in India yesterday. The speaker looks like the more interesting gadget of the lot, and we’ll be putting it through the paces to check if its worth the nominal asking price. 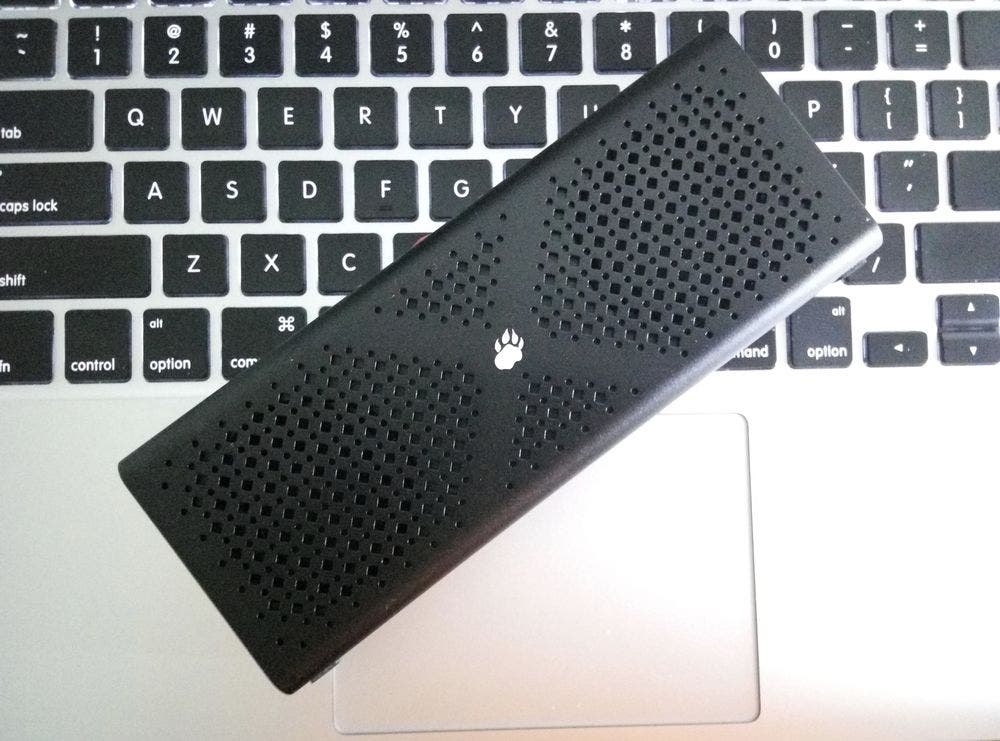 Another Bluetooth speaker! This time, from Banggood’s Blitzwolf brand of gadgets and accessories. You can think of Blitzwolf as an upcoming Anker; hopefully Blitzwolf will take customer support as seriously as Anker do. 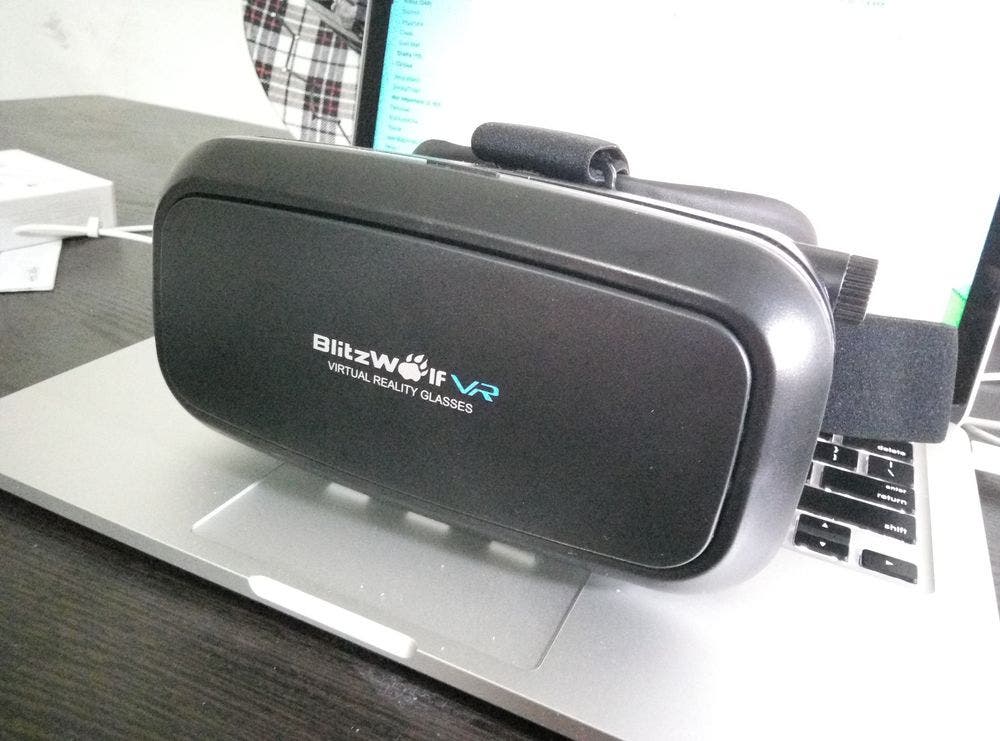 A steady stream of Blitzwolf gadgets is on the way to GizChina offices. The first lot contained, besides the F1 Bluetooth speaker, the Blitzwolf VR headset which is meant to be a hands-free (unlike the Google Cardboard and clones thereof) headset for consumption of VR content.

Pair your phone with Bluetooth earphones and a controller, and voila! You have your on-the-go VR gaming kit ready for less than $100.