In the recent past, we’ve seen a tonne of new tablets come out which feature ‘hybrid’ designs, mostly borrowed from the Lenovo Yoga series.

The Voyo VBook V1 is the newest of the lot. There’s a very recognisable pattern in these new tablets; they’re all hybrid, have Intel processors (most often the Z8300), and are fairly affordable. 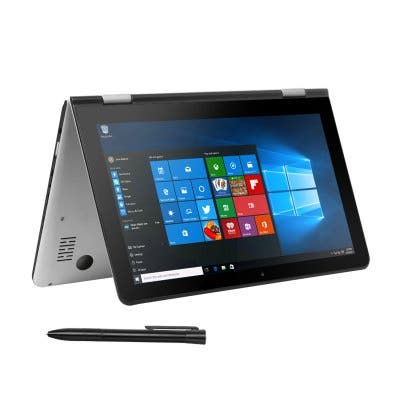 It actually looks like one of the better offerings that have made their way on to GizChina in the recent weeks… mainly because of the 4GB RAM. If there was something I could change about the tablet, it would most likely be the display resolution. 1920 x 1080p would be more like it according to some, perhaps.

I’m going to try and source a review sample, so keep posted. Meanwhile, let us know what you think about the VBook V1 in the comments section below! 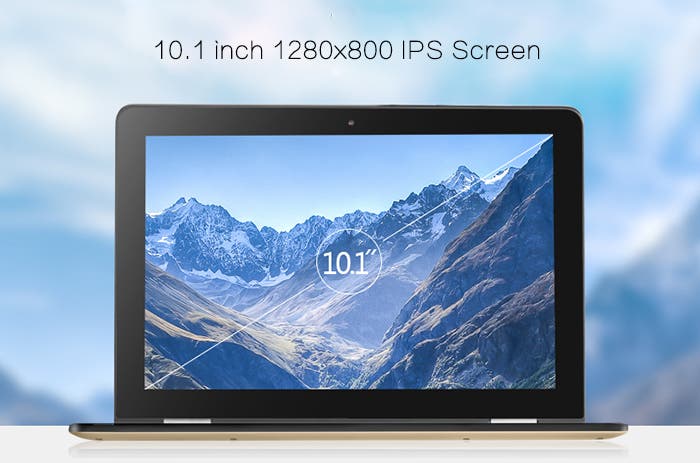