After making power banks mainstream with their 5200mAh and 10400mAh offerings, Xiaomi have moved on to making them slimmer and lighter.

A great example of that would be the new 20,000mAh power bank, which is in fact both, slimmer and lighter than the 16,000mAh version the company released prior to that. 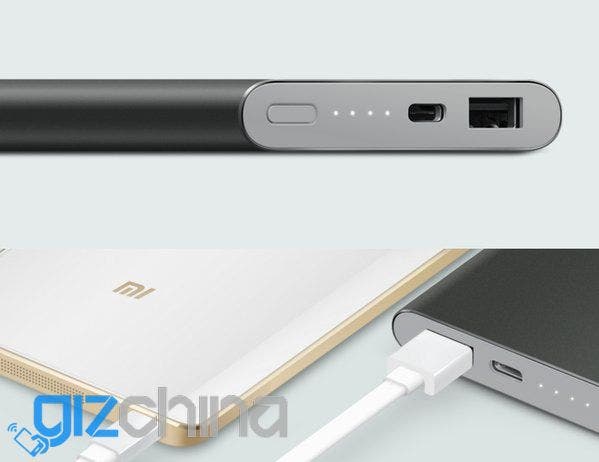 Availability will be limited to China for the time being. There’s no word on whether the gadget will make it to other markets.

Previous Meet the Voyo VBook V1, a tablet that also wants to be laptop