At the Xiaomi Mi5 launch, the company made a big song and dance about the 4 axis OIS, 16 mega-pixel rear camera. So how does the camera perform in the real world?

Before we start, there are only a few low light photos. More will be included in the final review (or perhaps another article like this). The following photos were taken yesterday, and I think they give a good indication of just how fast this camera is.

Before the launch of the Xiaomi Mi5, Lei Jun released some photo samples taken with the phone at a beach. The images were good, but what was most impressive was that the camera managed to capture a bird in flight without motion blur. That was impressive, but would the same be possible in the real world? 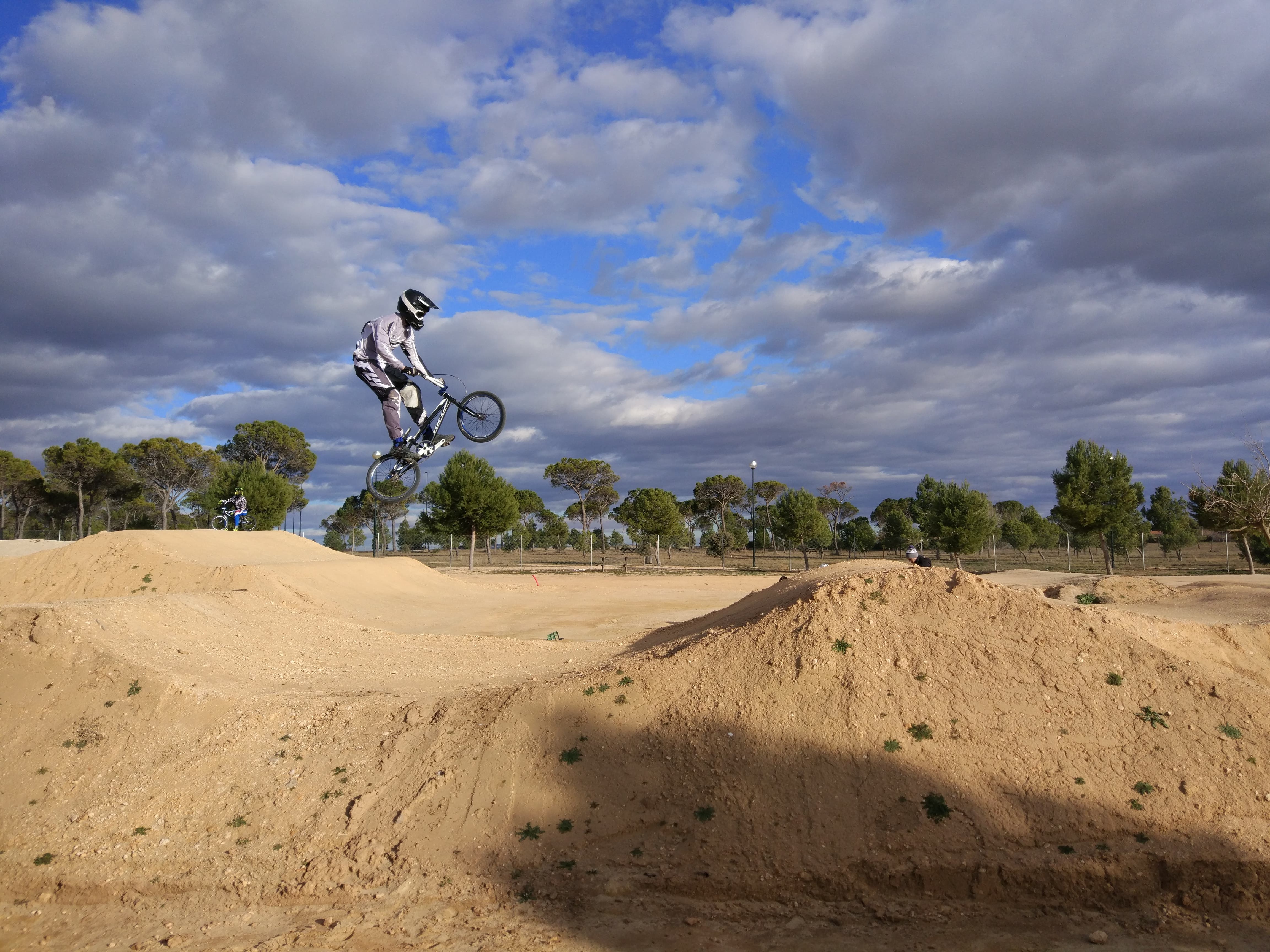 My kids and I attend BMX training 3 times a week. Some of the better riders often try the larger jumps on the spur of the moment, so its good to have a camera that is fast, and boy is the Xiaomi Mi5 a fast camera!

With the fingerprint scanner enabled I am able to unlock the phone, select the camera and snap a couple of photos is a blink of an eye. In fact the Xiaomi Mi5 takes photos and saves them away faster than a blink of an eye, its so fast you don’t even register the camera has caught the image at first. The speed is partly due to the Snapdragon 820, optimised MIUI 7, but largely due to the new faster memory that Xiaomi chose for the Mi5, it makes a huge difference.

I’ll have more photo sample and full details about the Xiaomi Mi5 in our review coming soon, but so far what do you think of the Xiaomi Mi5 and its camera?

Next No.1 X5 is China’s first rugged LTE tablet