Qiku are planning to release their next flagship phone in the coming weeks and already teasing fans with important details such as a possible launch in India.

Qiku are no strangers to India and have already launched phones in the market, and like rivals Xiaomi they might also be planning to launch their next gen Snapdragon 820 flagship in the country soon too.

Chinese fans are already expecting the new phone to be released on the 21st March, however a new teaser could mean a dual event with the phone launching in India at the same time too. The teaser shows the Taj Mahal, and seems to focus on two circles in the image, possibly hinting at the dual 13 mega-pixel rear cameras spotted in Antutu benchmarks.

In addition to the new teaser, an additional image has shown the lower end of the Qiku F4 colours in Rose Gold, with a CNC machined chassis, standard USB and speakers mounted in the base. 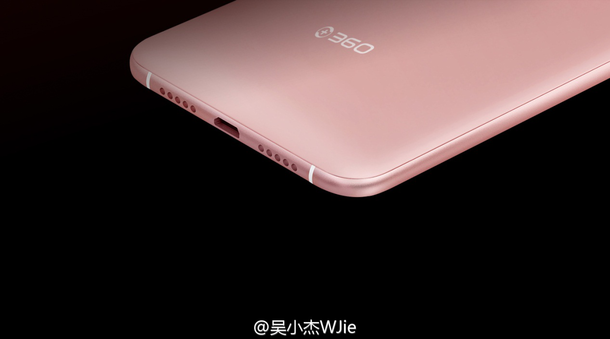 Next Fresh goods Friday 3: 2 phones and a tablet