At MWC, Ulefone released that the audio-centric Ulefone Vienna would ship with 2GB RAM and MT6753A chipset, but the company have decided to up the RAM and up spec the CPU slightly.

For 2016 Ulefone are heading down the audio-centric route with an aim to join the likes of Vivo, and Meizu with a smartphone that packs dedicated audio amps and processors. Originally Ulefone planned to concentrate on audio only with an NX Smart Pa chipset and DAC support and spec only 2GB RAM and a lower clock speed CPU.

Those plans have changed for the better though with the audio hardware remaining in place but RAM being upgraded from 2GB RAM to 3GB and the MT6753A chipset being changed to the standard 8 core MT6753 with faster processing speed. The phone will also get 32GB memory as standard. 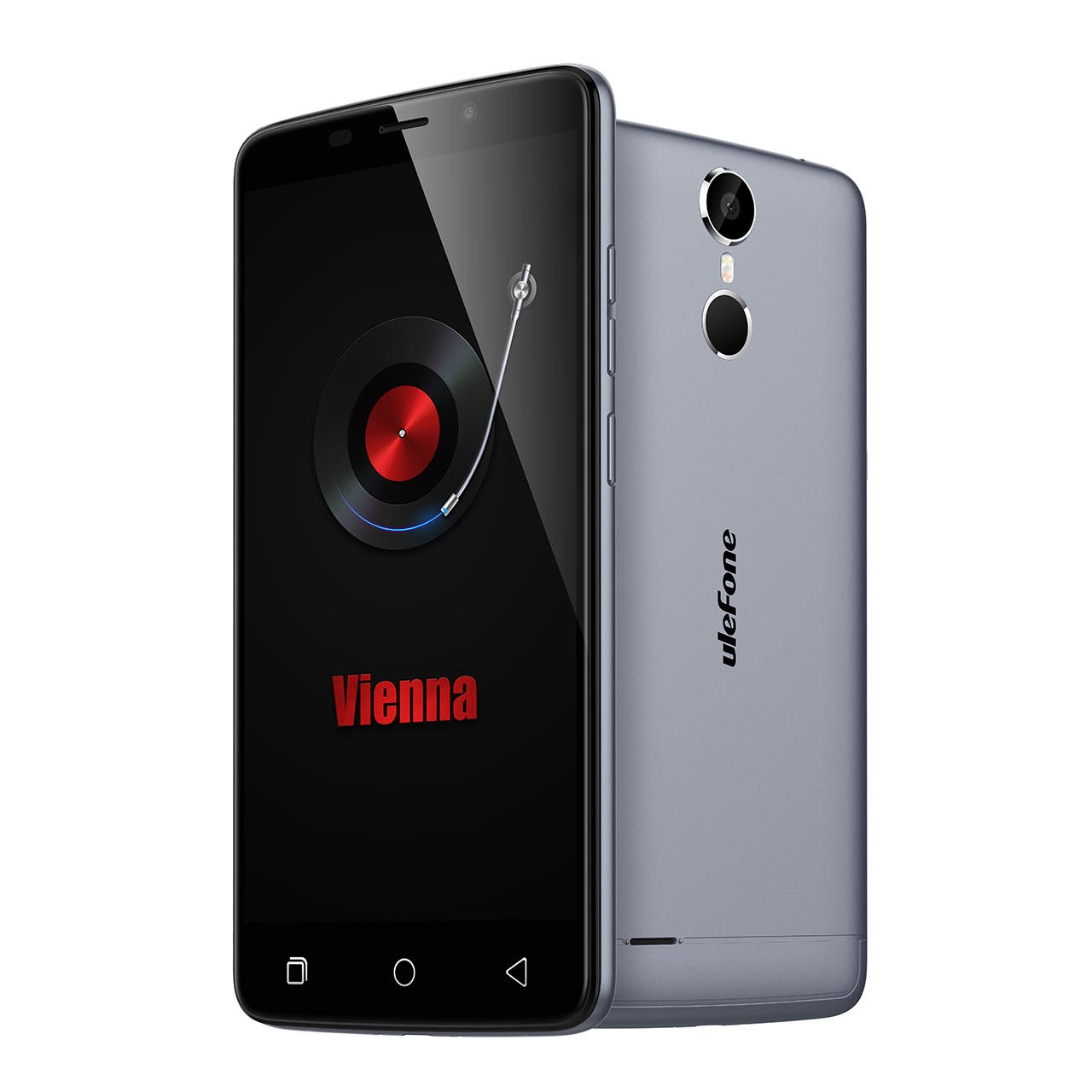 Along with the slight changes in specifications, Ulefone have also released more detailed images of the Vienna which show rather large icons for the hardware buttons located on the chin, a fingerprint scanner on the rear and a design similar to the previously released Ulefone Paris.

We’re not sure what the build or pricing is going to be like for the Vienna, but we are certainly interested to learn what the phone sounds like once launched.